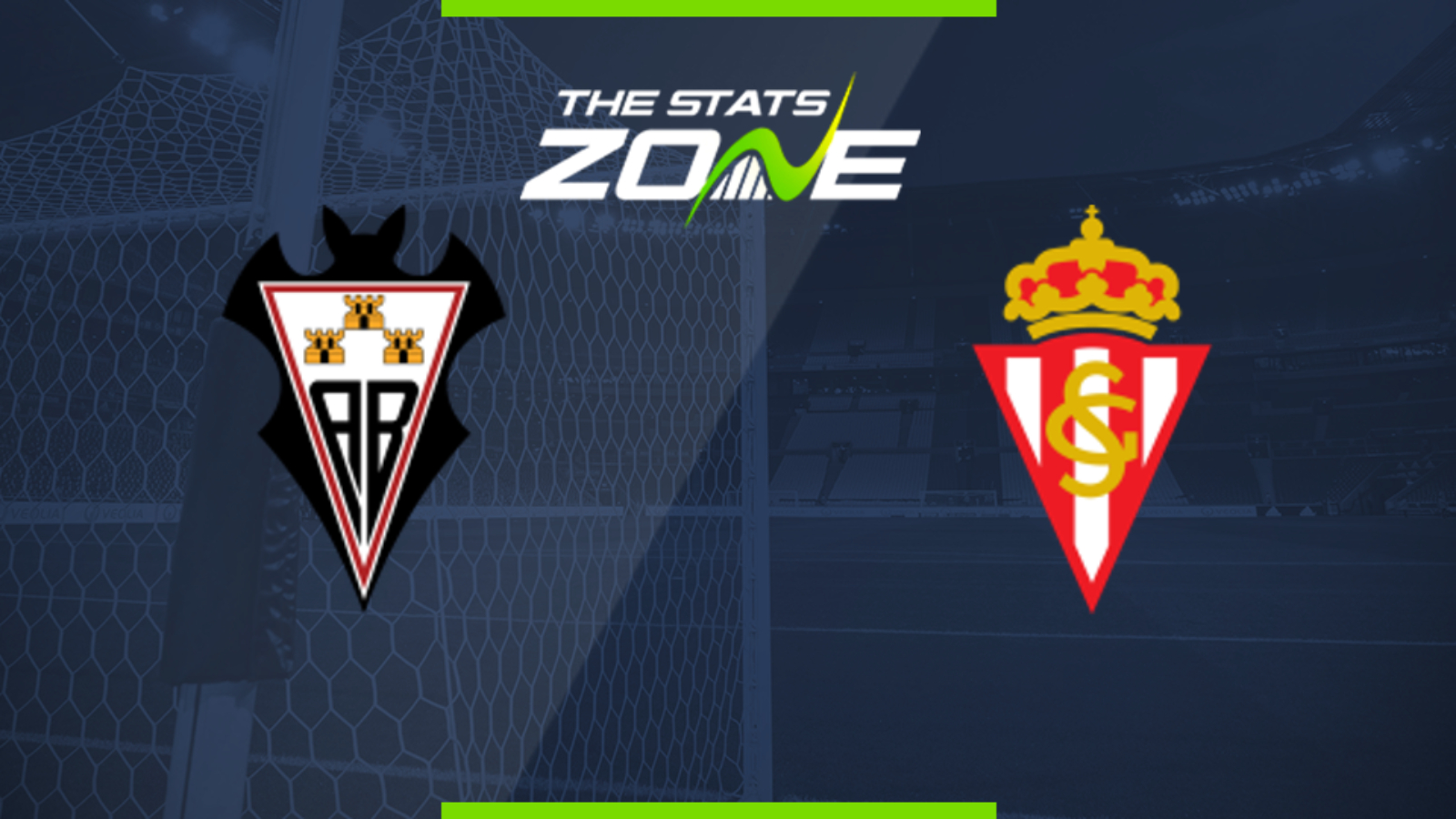 Where is Albacete vs Sporting Gijon being played? Estadio Carlos Belmonte

Where can I get tickets for Albacete vs Sporting Gijon? No tickets are available as these matches are being played behind closed doors

What TV channel is Albacete vs Sporting Gijon on in the UK? This match will not be televised live in the UK

Where can I stream Albacete vs Sporting Gijon in the UK? Spanish Segunda matches are often streamed live on the LaLiga SmartBank YouTube channel

After losing their first two games back after the restart, Albacete are piecing together a good run where they have gone six games unbeaten. That has seen them stay out of the relegation zone but they remain perilously close coming into this game. They welcome a Sporting side that have dropped out of contention for the play-offs and they remain wildly inconsistent. They have failed to score in their last two matches and with the shortage of goals, it is hard to see them getting any more than a point here which may suit the hosts in many respects too.