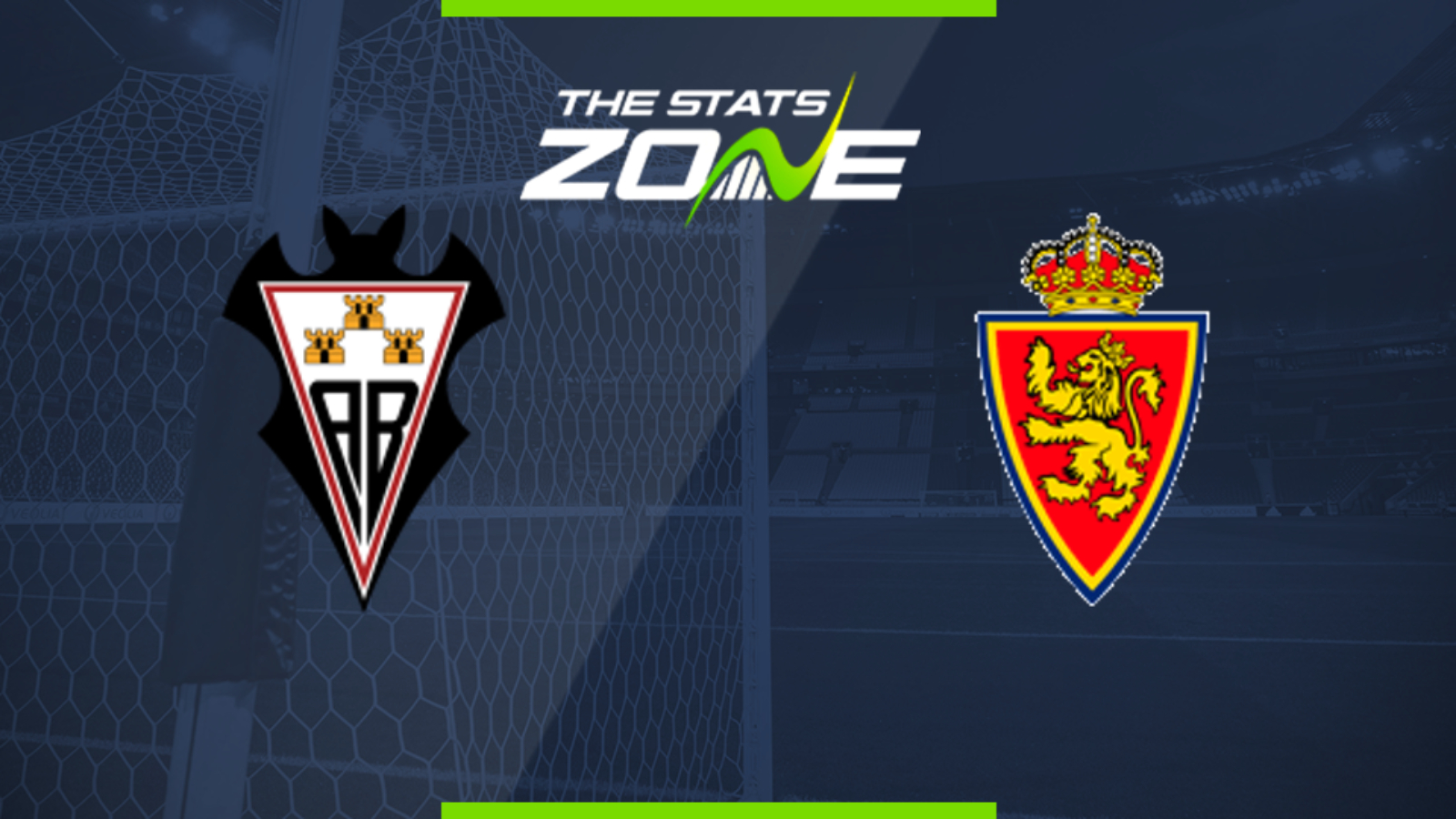 Where is Albacete vs Real Zaragoza being played? Estadio Carlos Belmonte

Where can I get tickets for Albacete vs Real Zaragoza? No tickets are available as these matches are being played behind closed doors

What TV channel is Albacete vs Real Zaragoza on in the UK? This match will not be televised live in the UK

Where can I stream Albacete vs Real Zaragoza in the UK? Spanish Segunda matches are often streamed live on the LaLiga SmartBank YouTube channel

Zaragoza were in contention for winning the title just a few weeks ago but five defeats in their last seven games has seen them fall out of the automatic promotion spots. They still have an outside chance of second spot but they have conceded nine goals in their last three matches and the mood in the camp is miserable. Albacete are fighting to avoid the drop and they have been steadily picking up points prior to their loss at Elche last time out. On home turf, they will be confident of getting at least a point here but Zaragoza will likely make this an open match which should force Albacete out of their comfort zone. There may be value in betting on the goals markets here.