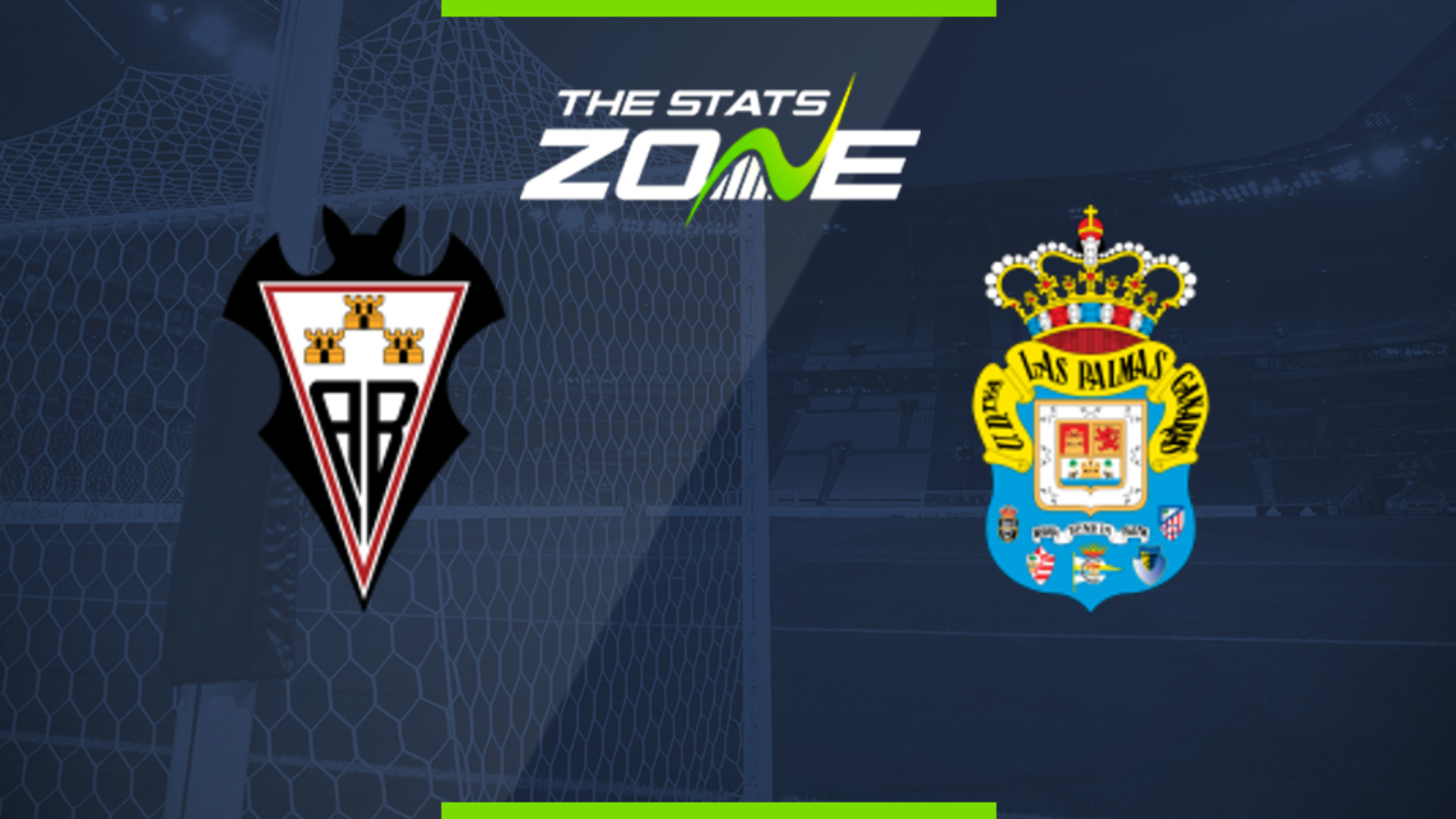 Where is Albacete vs Las Palmas being played? Estadio Carlos Belmonte, Albacete

Where can I get tickets for Albacete vs Las Palmas? No tickets are available as these matches are being played behind closed doors

What TV channel is Albacete vs Las Palmas on in the UK? This match will not be televised live in the UK

Where can I stream Albacete vs Las Palmas in the UK? Spanish Segunda matches are often streamed live on the LaLiga SmartBank YouTube channel

Albacete are hovering above the relegation zone but their plight is much more positive now after taking four points from their last two matches and moving out of the relegation places. They may be the lowest goalscorers in the division but they come off a 2-2 draw so there were positives to take. They will likely revert to their usual style here against a Las Palmas side that are in reasonable form themselves. The visitors do not possess much firepower themselves and with a point likely to be welcomed by both sides, expect a cautious match with few goals and potentially a point apiece.