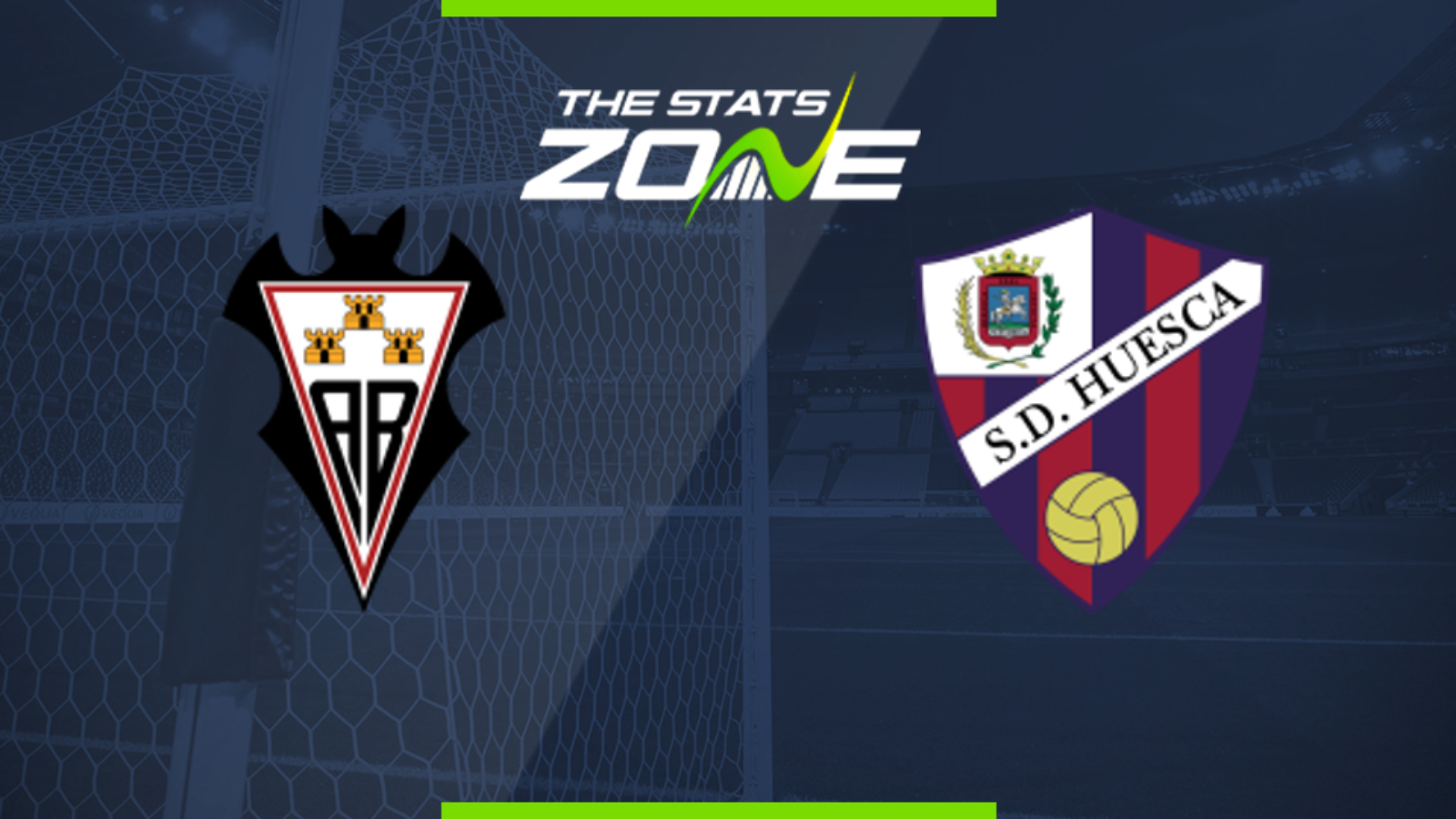 Where is Albacete vs Huesca being played? Estadio Carlos Belmonte, Albacete

Where can I get tickets for Albacete vs Huesca? No tickets are available as these matches are being played behind closed doors

What TV channel is Albacete vs Huesca on in the UK? This match will not be televised live in the UK

Where can I stream Albacete vs Huesca in the UK? Spanish Segunda matches are often streamed live on the LaLiga SmartBank YouTube channel

Albacete picked up a vital three points last time out as they won a relegation six-pointer against Extremadura. That victory has seen them move out of the bottom three and they will be desperate to follow that up here albeit against promotion-chasing Huesca. They will revert to type once again here and approach this match uber-defensively to backing against both teams scoring is the play here.