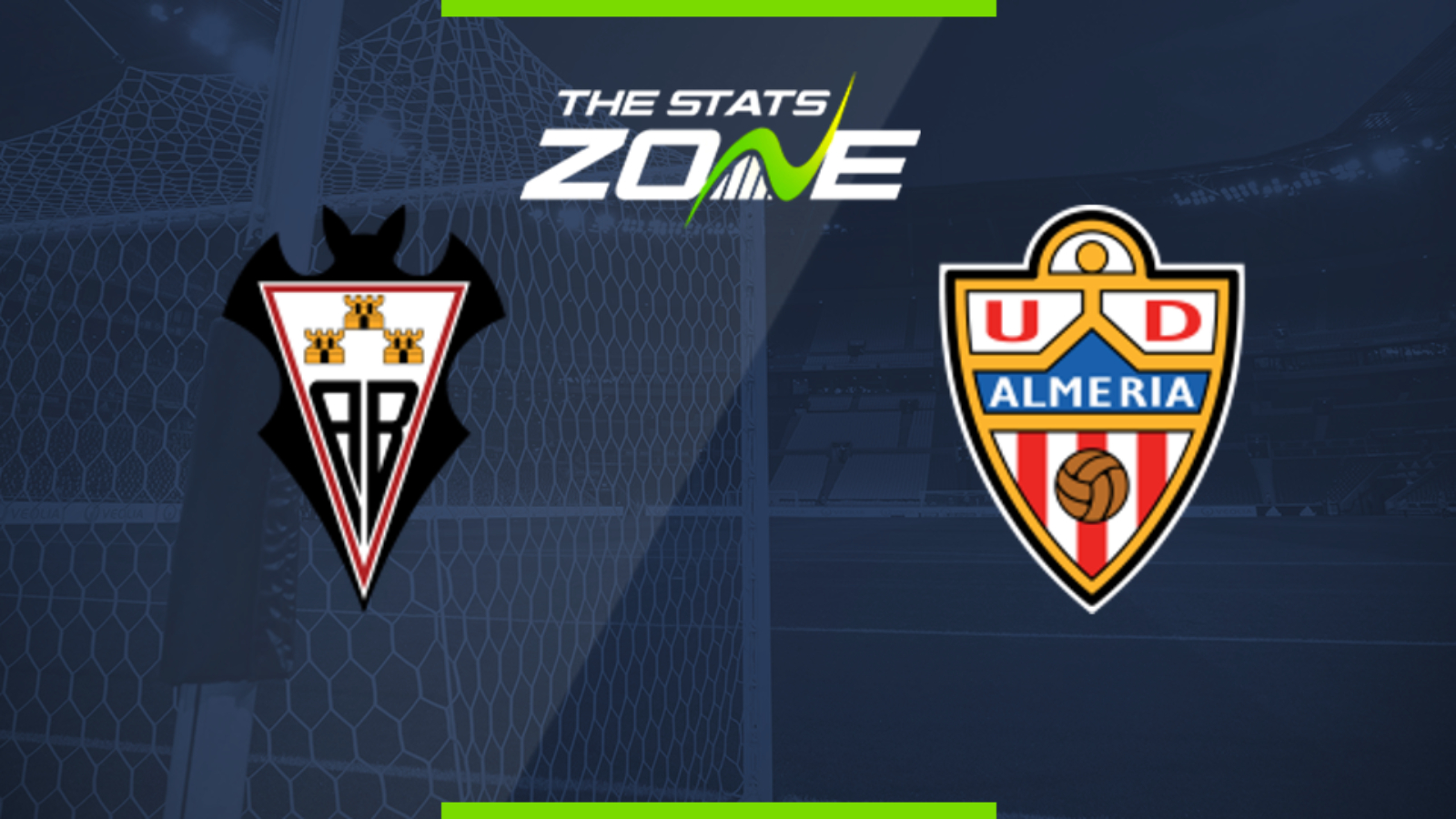 Where is Albacete vs Almeria being played? Estadio Carlos Belmonte, Albacete

Where can I get tickets for Albacete vs Almeria? No tickets are available as these matches are being played behind closed doors

What TV channel is Albacete vs Almeria on in the UK? This match will not be televised live in the UK

Where can I stream Albacete vs Almeria in the UK? Spanish Segunda matches are often streamed live on the LaLiga SmartBank YouTube channel

Albacete have already had some action under their belt after playing the second half of their abandoned match against Rayo last Wednesday but ultimately losing 1-0. They face another tough test here as they welcome Almeria to town. The visitors are pushing for promotion and managed to snap a six-game winless run before the break by hammering Deportivo 4-0. The visitors could push for automatic promotion if they can string a run of results together and with the firepower in their ranks, they can take the points here against a struggling Albacete side.