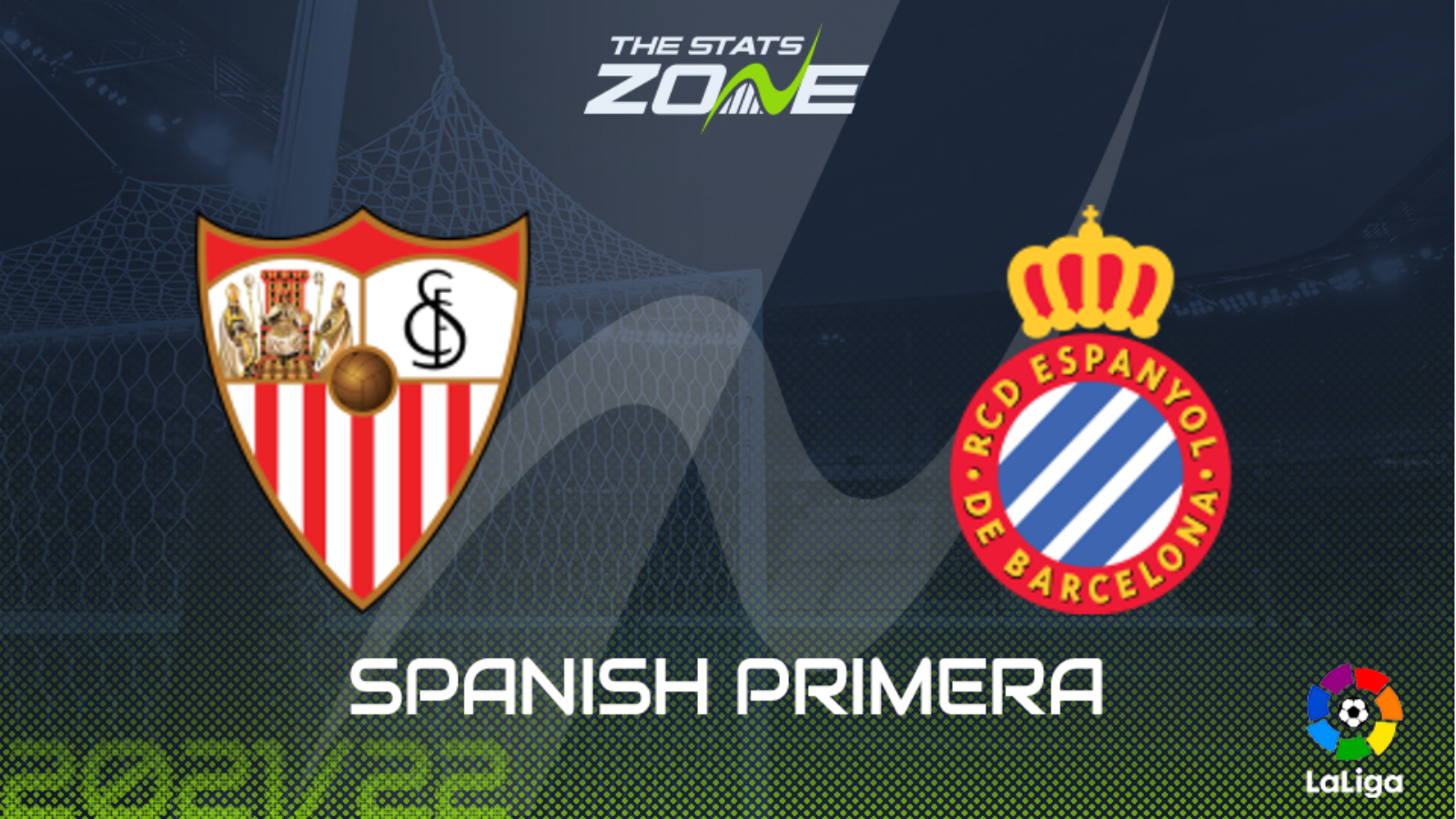 What TV channel is Sevilla vs Espanyol on in the UK? Sevilla vs Espanyol will be televised live on LaLigaTV (Sky channel 435, Virgin channel 554) for those with a Premier Sports subscription, while Sky and Virgin customers can also sign up to the channel

Sevilla’s comfortable 3-1 victory over Valencia in midweek involved a fast-start from Julen Lopetegui’s side whereby they were 3-0 up in 22 minutes, goals from January signing Papu Gomez and summer signings Gonzalo Montiel and Rafa Mir. That win takes them back into the top-four ahead of this weekend’s round of fixtures and they remain unbeaten after five matches so far this season. They come up against an Espanyol side that have started reasonably well back in the top-flight following their promotion last season. The Catalans defeated Alaves in midweek by a goal to nil. It continued their low-scoring start to the season whereby their six games have involved a total of just nine goals. Sevilla will come into this as the relatively comfortable favourites but it should be a low-scoring victory, perhaps even to nil. 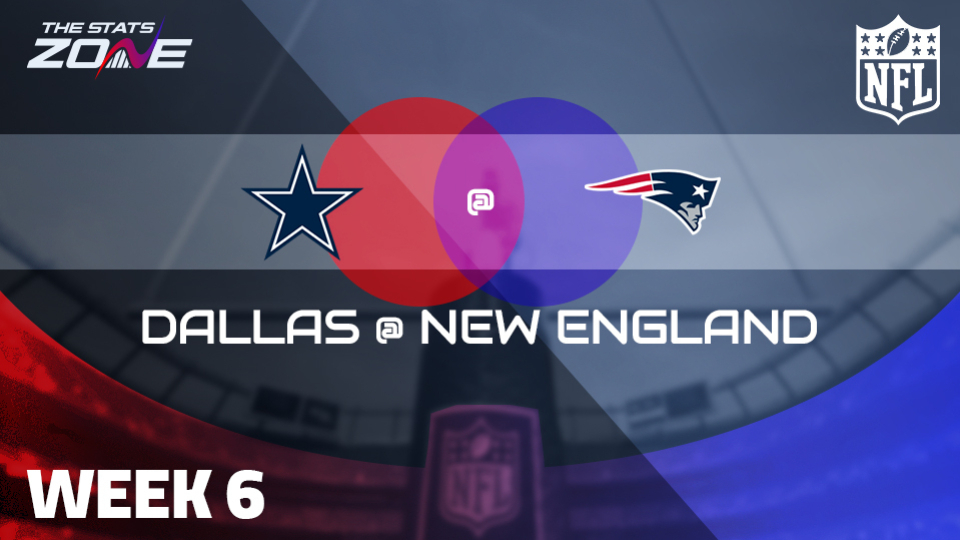 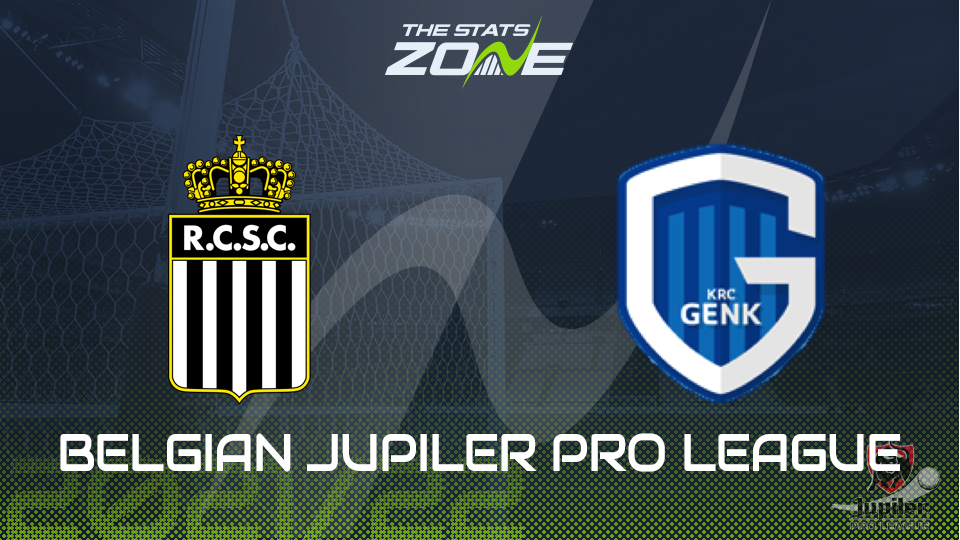 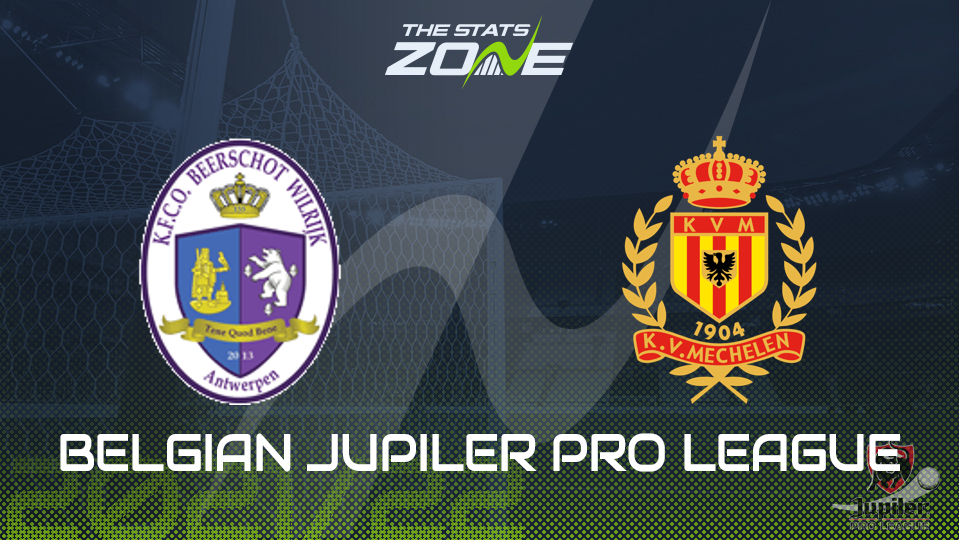 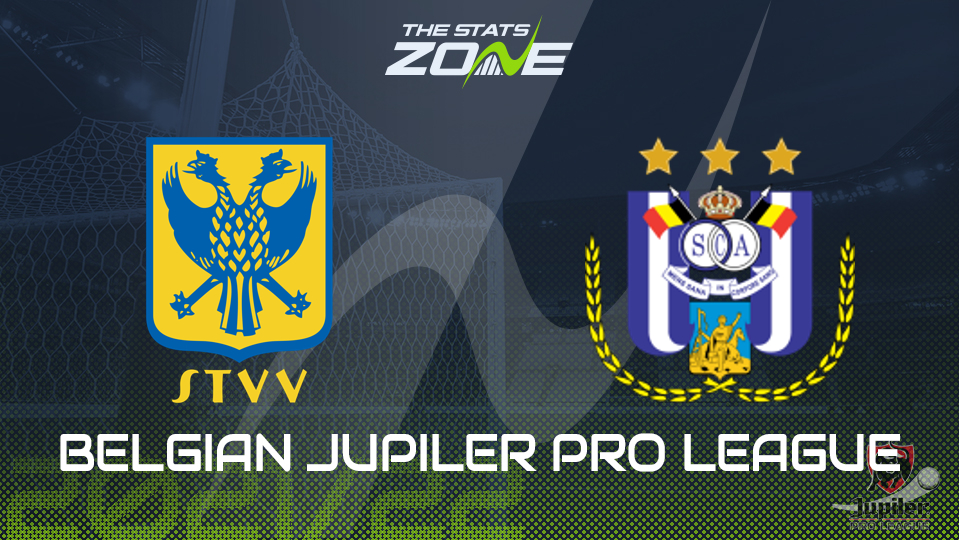 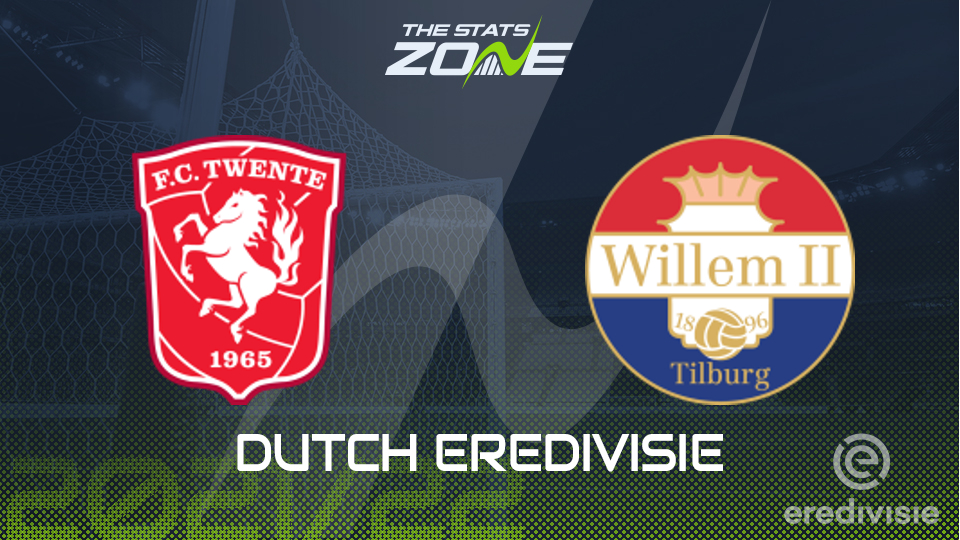 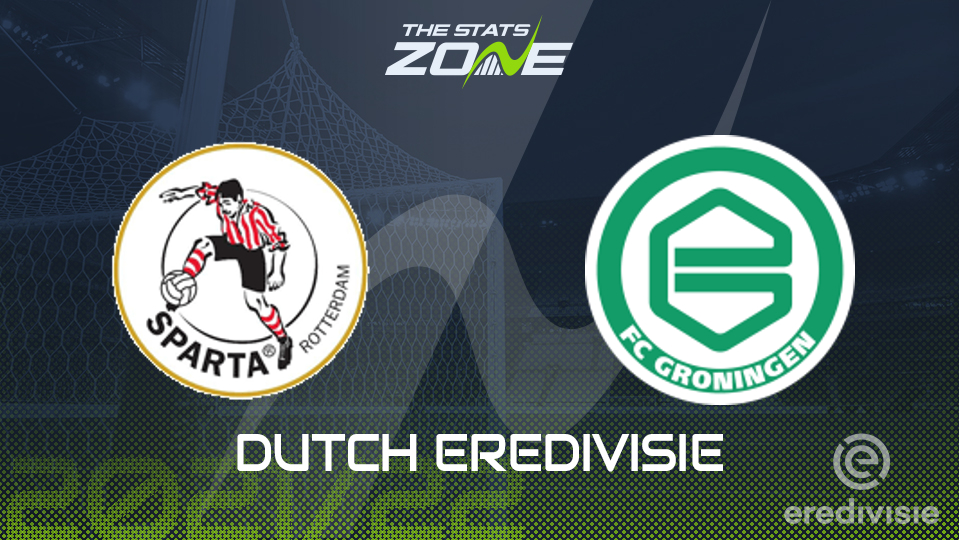 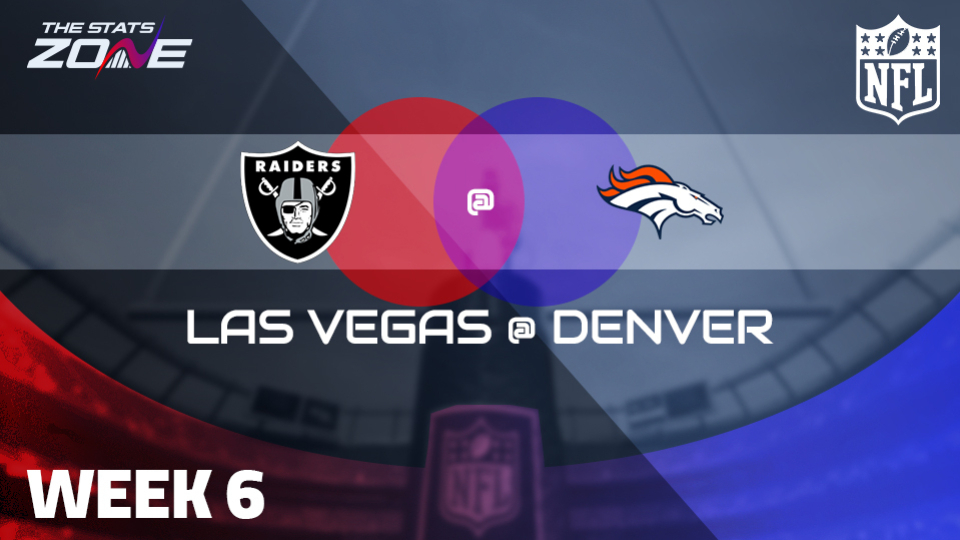 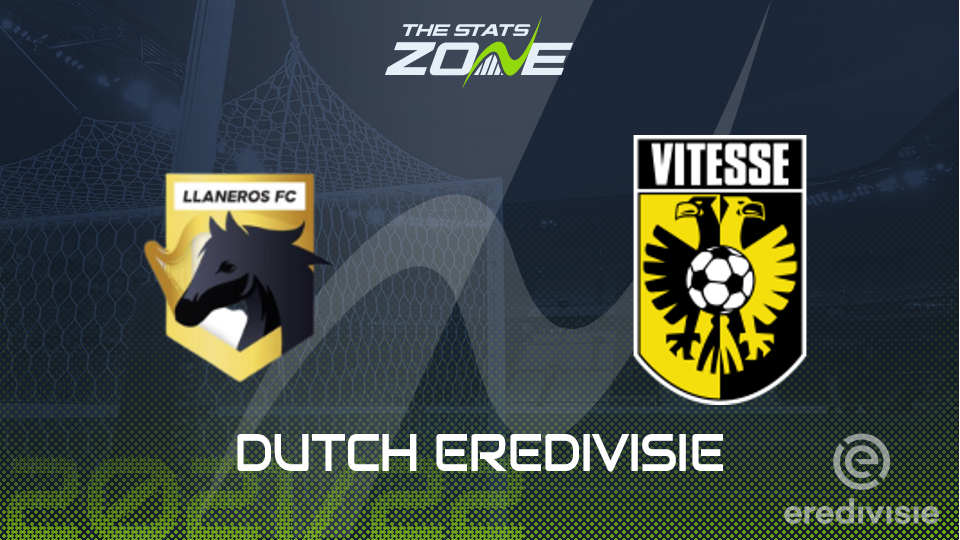 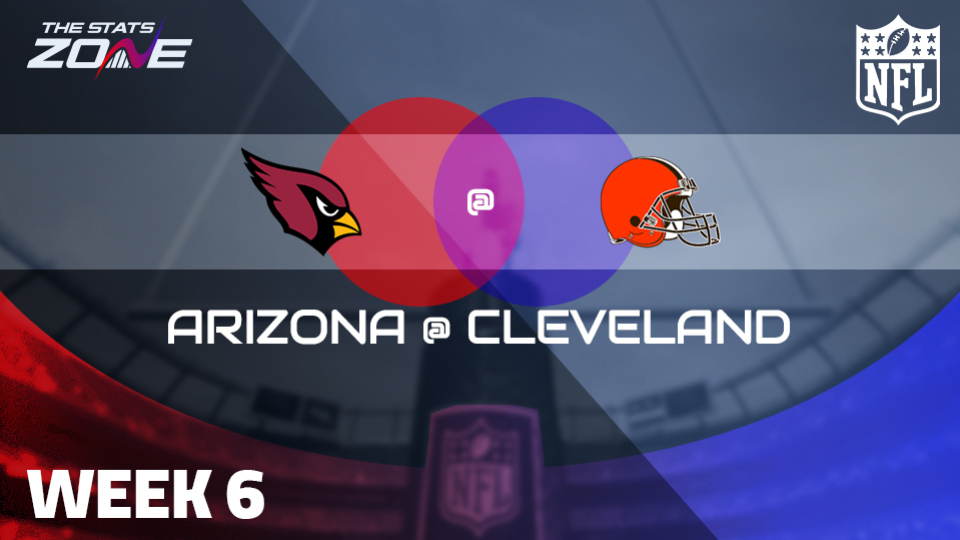 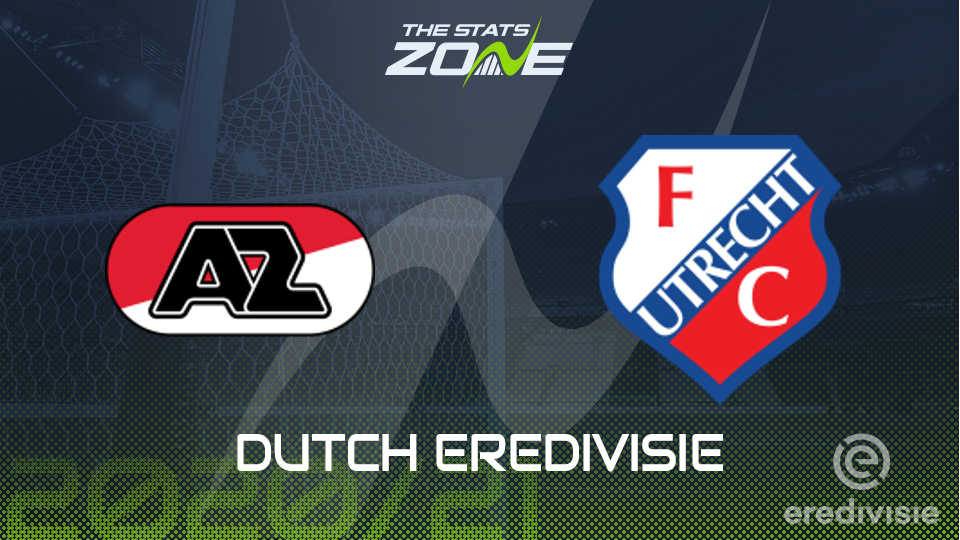 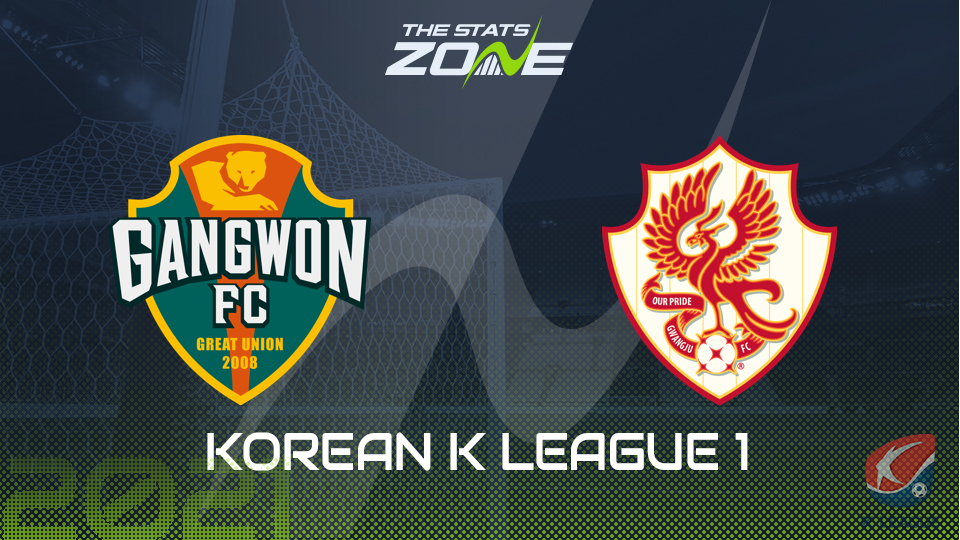 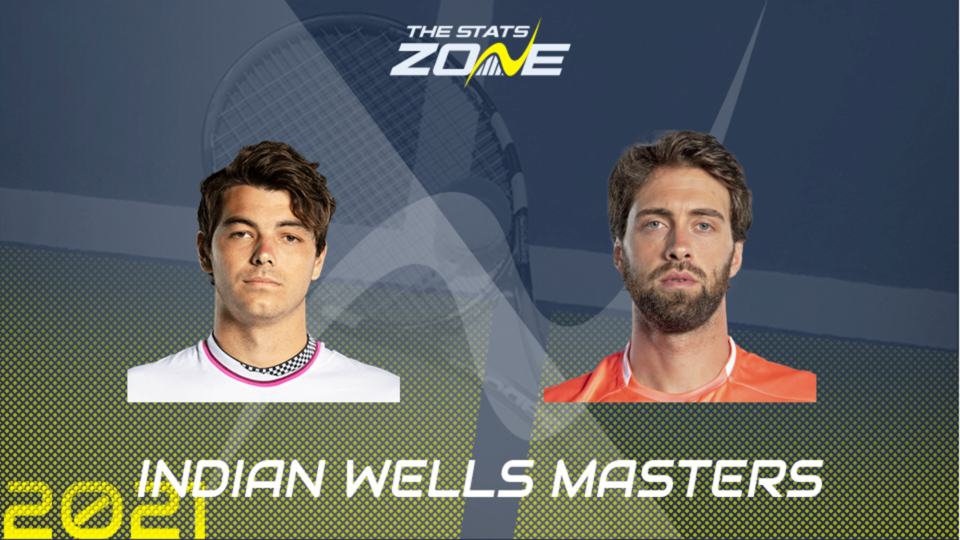