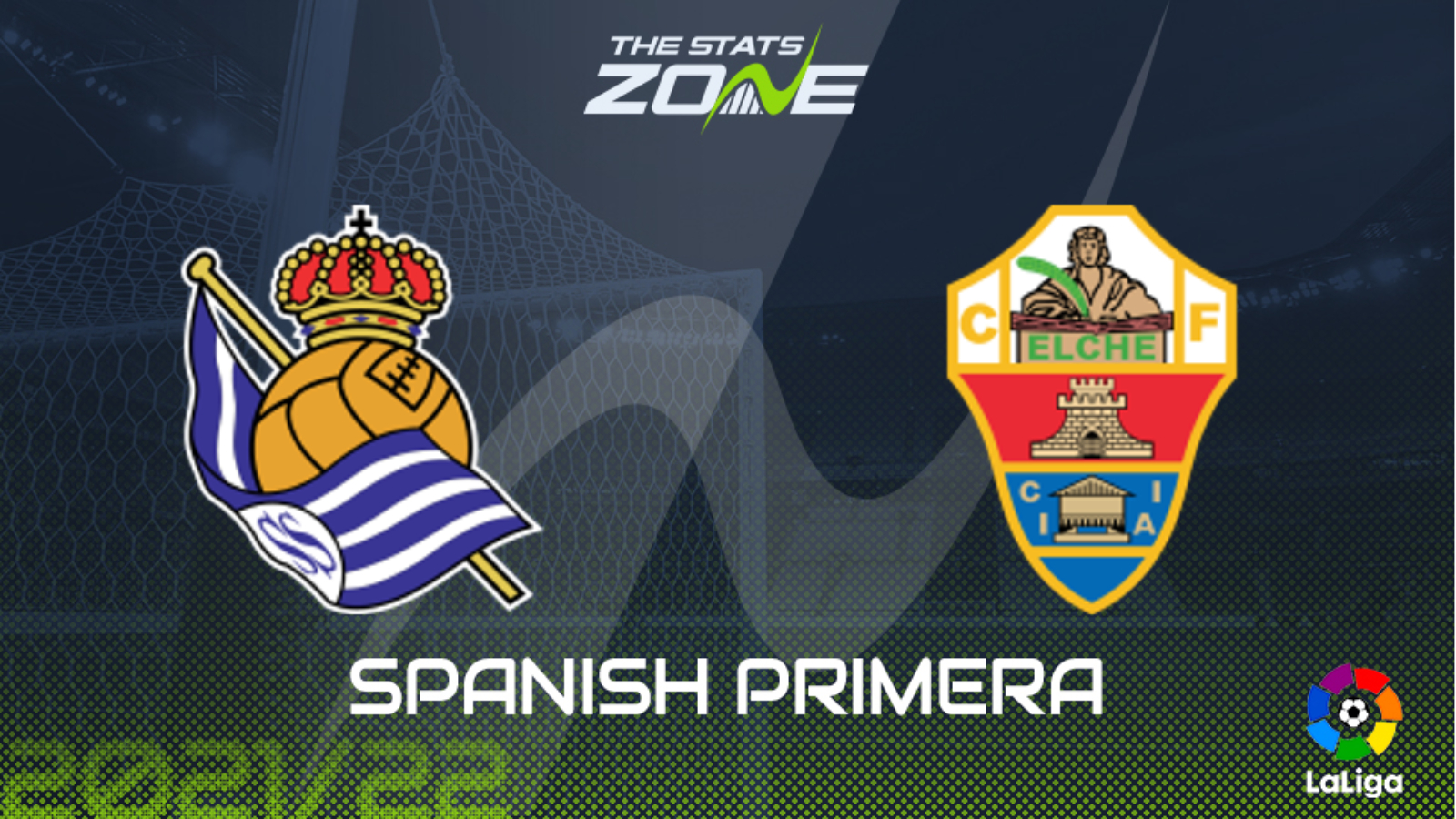 Real Sociedad’s impressive recovery from their opening day defeat at Camp Nou against Barcelona has seen them rise into third in the table ahead of this weekend’s round of fixtures. La Real defeated struggling Granada in midweek to make it four wins in their last five matches and the only game they have dropped points in was a goalless draw against Sevilla. They come up against an Elche side that have won just one of their opening six matches and, despite the potentially inspiring signing of Javier Pastore, they are unlikely to challenge their hosts too much. This should be a relatively comfortable Real Sociedad victory.