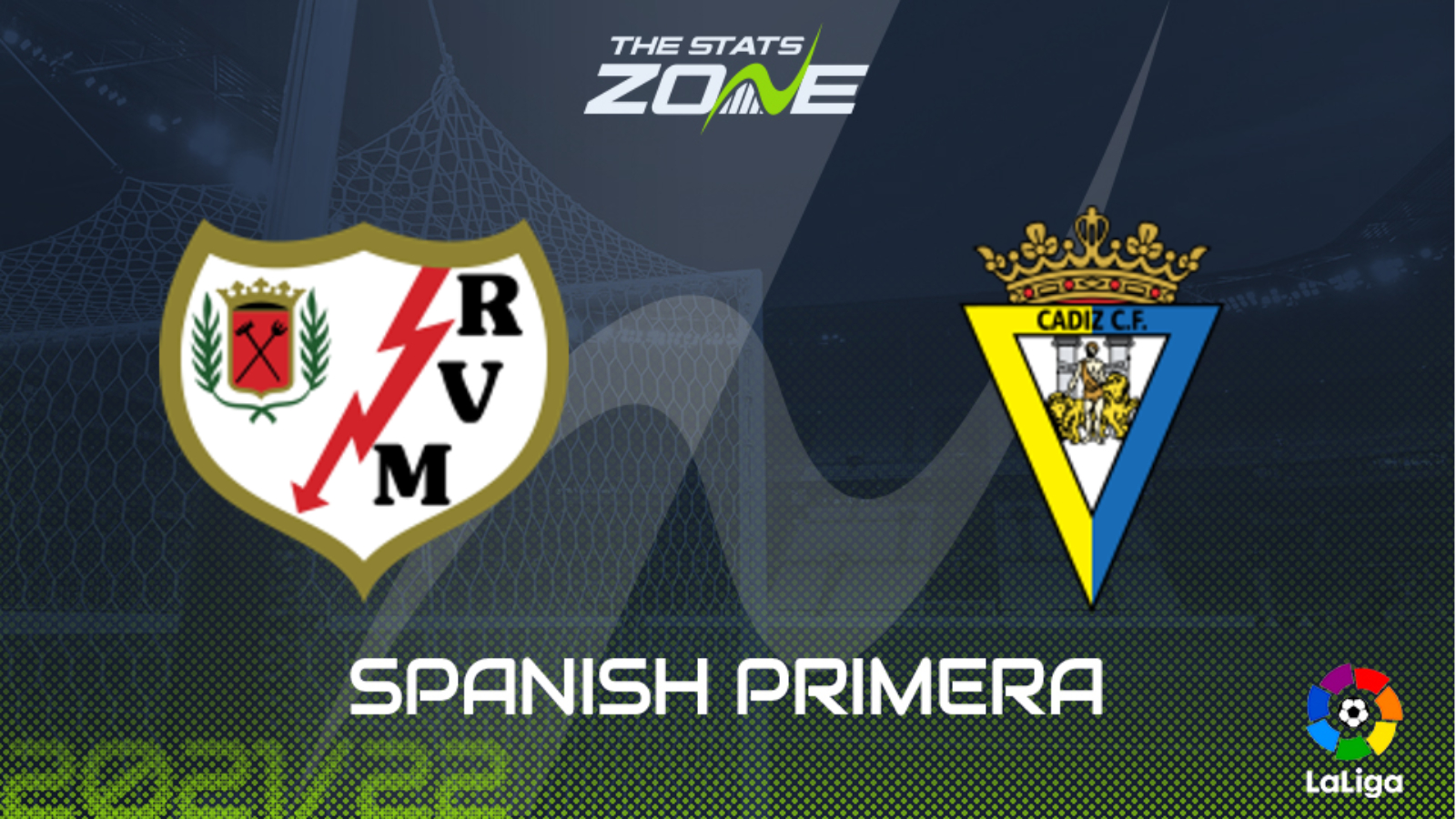 Newly-promoted Rayo Vallecano have been extremely impressive since the back end of August. Three wins and a draw in their last four matches included hammerings of Getafe and Granada as well as a stoppage-time winner from their coup of a signing Radamel Falcao away to Athletic in midweek. They come up against a Cadiz side that earned a goalless draw at home to Barcelona. The visitors have won just one of their opening six and come up against one of the in-form teams in the division. Given that, the hosts will come into this as the slight favourites.