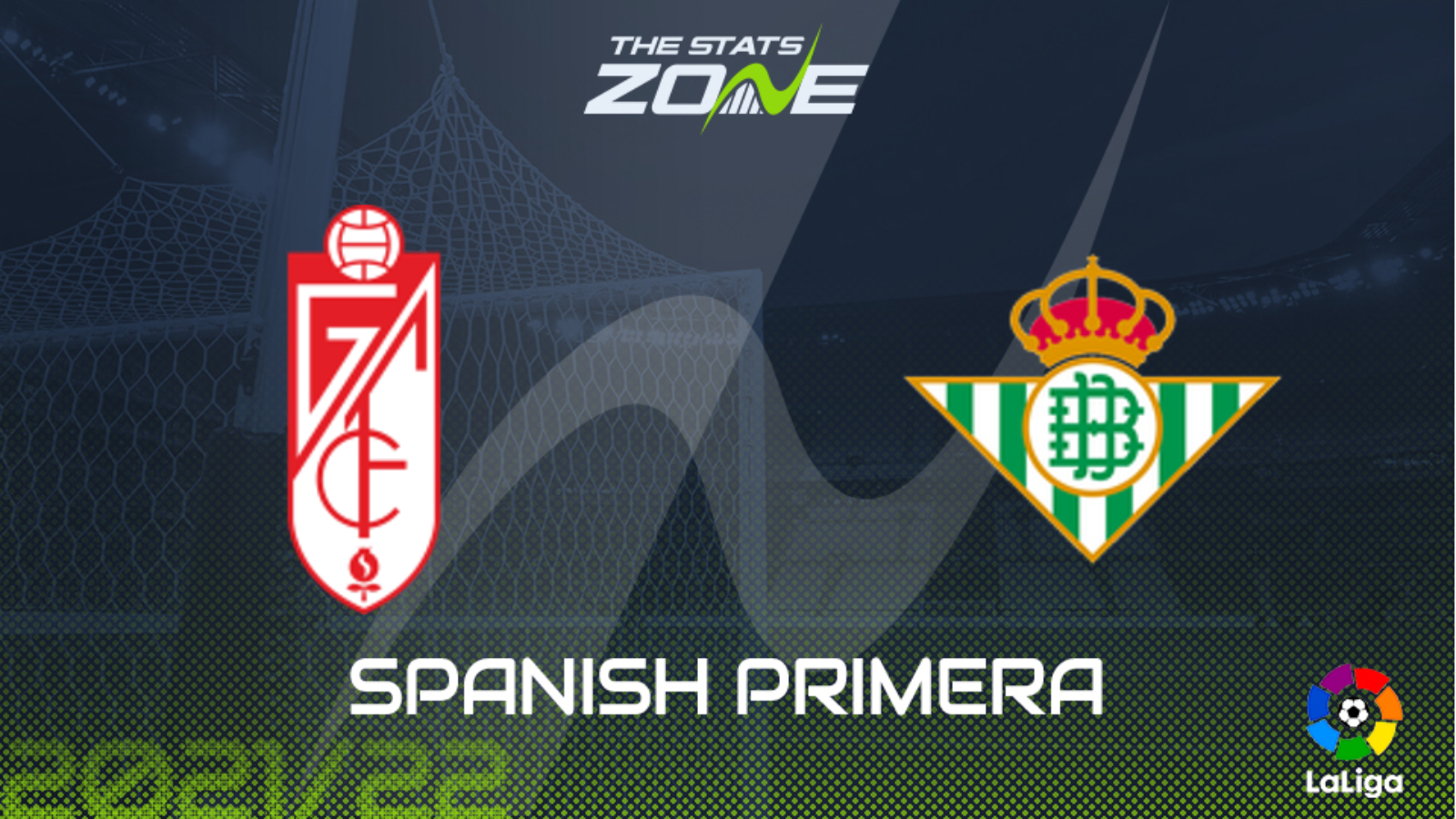 Robert Moreno’s appointment at Granada was greeted with some excitement and scepticism after his tenure as Spain boss. It has started badly with the Andalusians winless and off the back of a 4-0 hammering at newly-promoted Rayo Vallecano just prior to the recent international break. They now come up against a Real Betis side back in European competition with that distraction coming this week but Betis will remain focused on this game and will come into this match as the slight favourites due to the turbulent start for Granada.