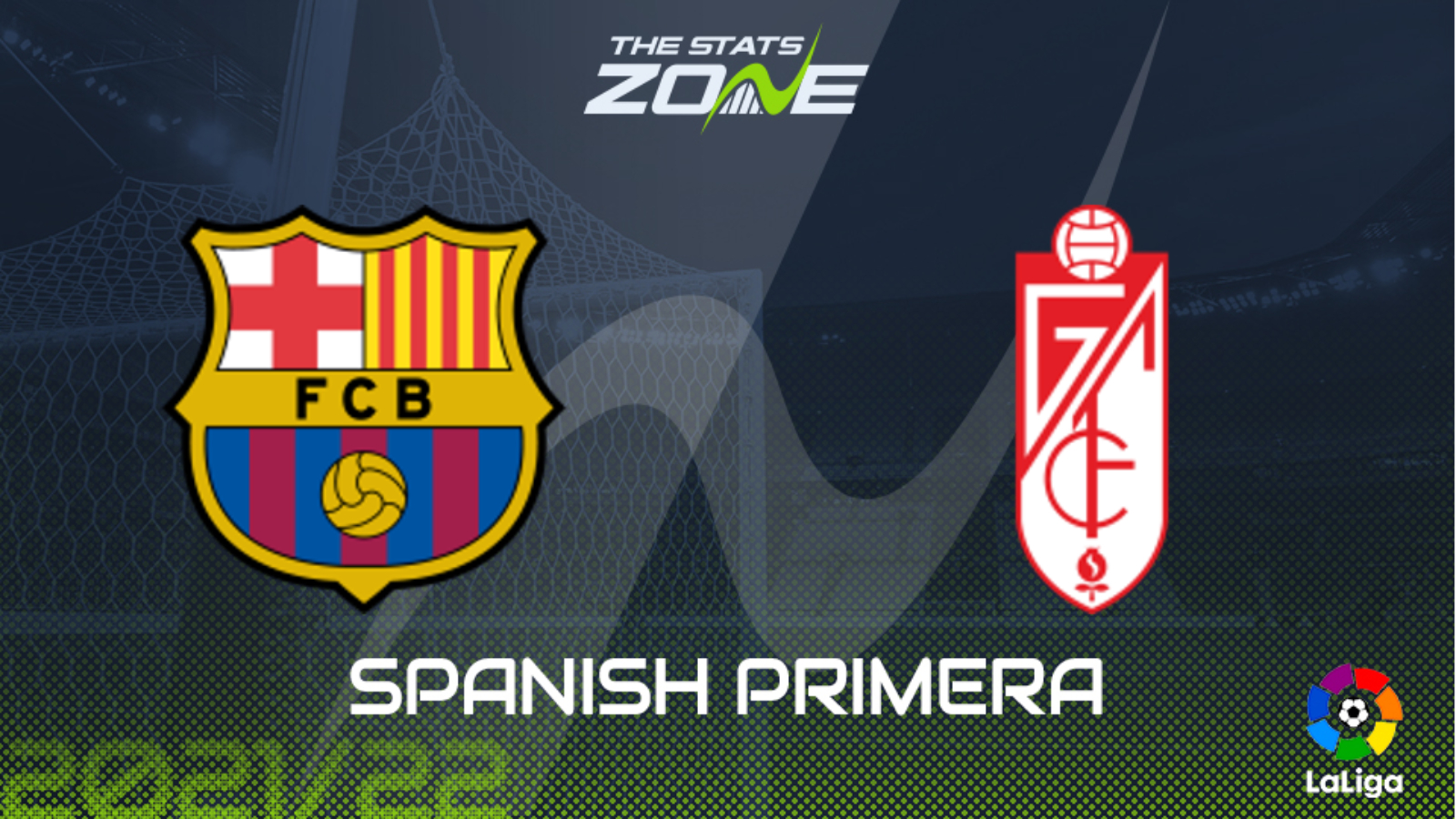 Losing 3-0 at home to Bayern Munich isn’t a shock but this Barcelona side look worryingly average. Last season they put together an excellent run in the second-half of the season thanks to the impressive performances of Lionel Messi. Without that run they had been in genuine danger of missing out on the top four. They no longer have the aforementioned star and Barca look concerning. Fortunately for them, though, they are coming up against a Granada whereby their manager, Robert Moreno, is already under threat. Granada have started the season with two draws and two defeats. This should be a relatively comfortable home win, despite the concerns over Barcelona.