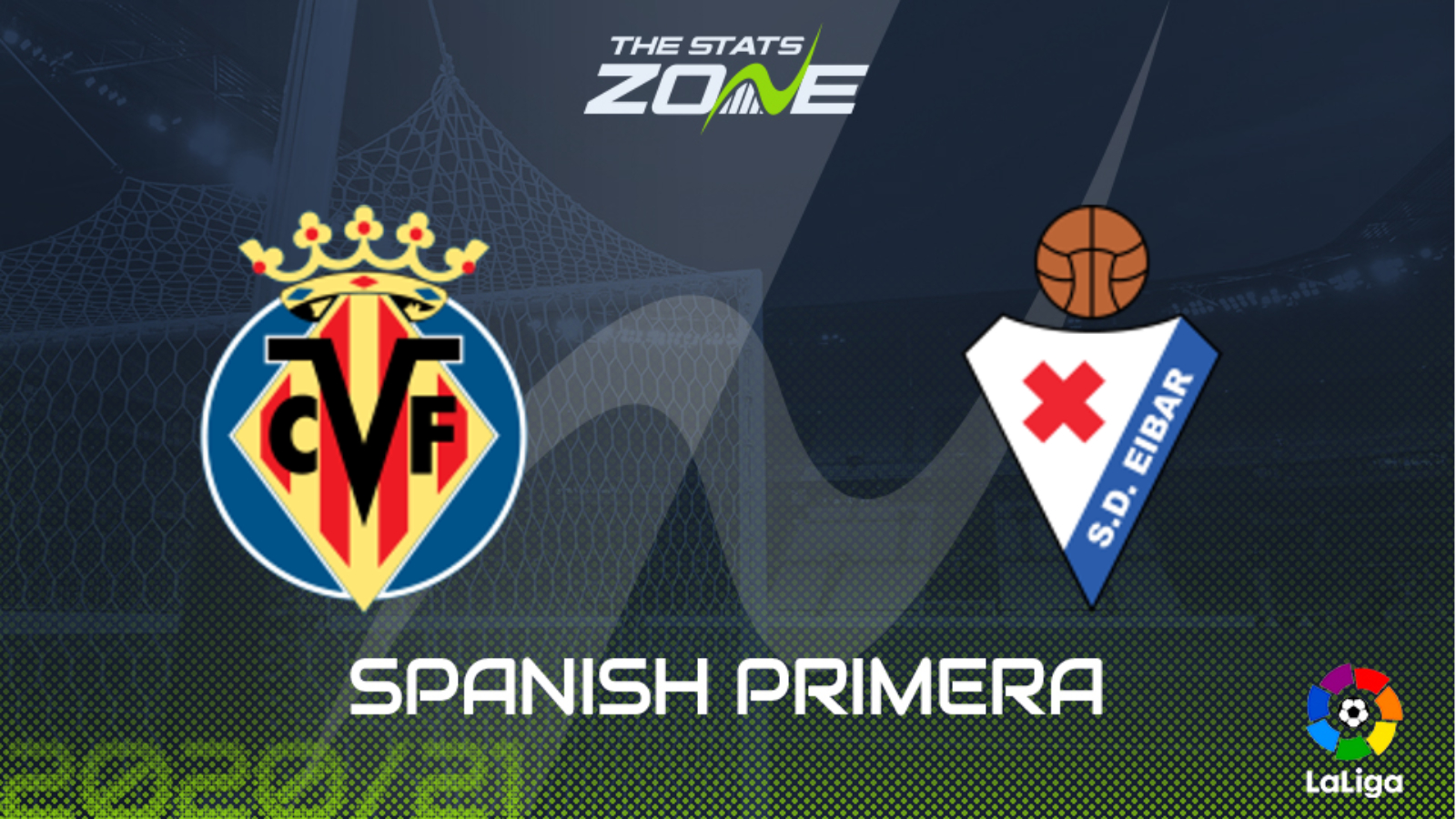 Where is Villarreal vs Eibar being played? Estadio de la Cerámica, Villarreal

Where can I get tickets for Villarreal vs Eibar? No tickets are available as these matches are being played without spectators

What TV channel is Villarreal vs Eibar on in the UK? This match will be televised live on LaLigaTV (Sky channel 435, Virgin channel 554) for those with a Premier Sport subscription

Where can I stream Villarreal vs Eibar in the UK? Premier Sport subscribers in the UK can stream the match live via a Premier Player subscription

Both of these teams drew their opening matches but it was Villarreal who were the more frustrated having being held to a draw by newly-promoted Huesca. They have had one of the busier summers in the transfer market but it may take time for some of their newcomers to settle in. They face an Eibar side who drew at home to Celta last week who were solid but not spectacular. Villarreal will have to improve offensively to break this Eibar team down but that will not be easy while they are getting up to speed so expect a low-scoring affair and under 2.5 goals.