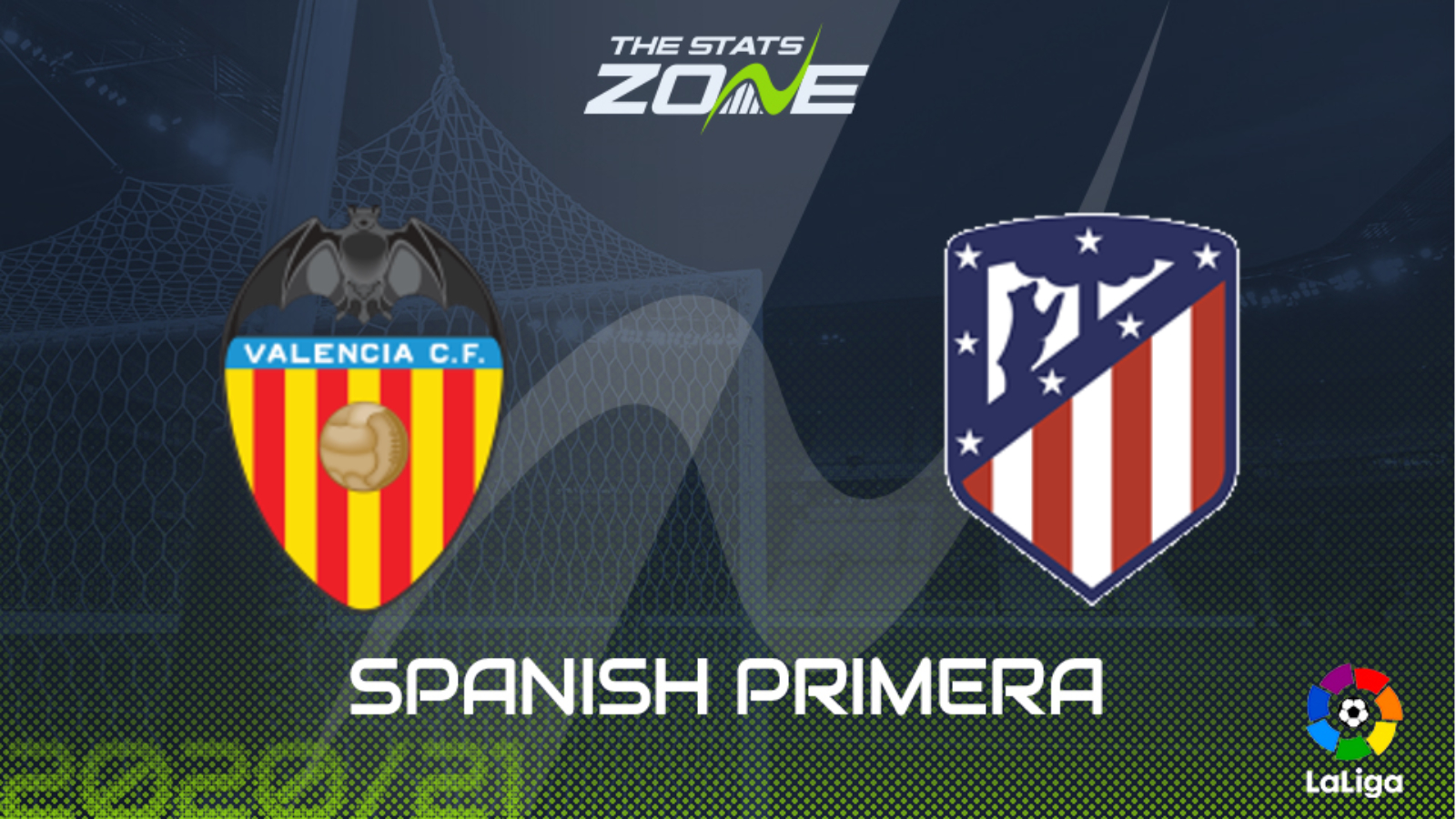 Where is Valencia vs Atletico Madrid being played? Estadio de Mestalla, Valencia

Where can I get tickets for Valencia vs Atletico Madrid? No tickets are available as these matches are being played without spectators

What TV channel is Valencia vs Atletico Madrid on in the UK? This match will be televised live on LaLigaTV (Sky channel 435, Virgin channel 554) for those with a Premier Sport subscription

Where can I stream Valencia vs Atletico Madrid in the UK? Premier Sport subscribers in the UK can stream the match live via a Premier Player subscription

Valencia’s unpredictability and chaotic tendencies off-the-field have been replicated, so far, on the field. A fire-sale and lack of incomings for the home side in the summer has made the job of former Watford manager Javi Gracia look even more impressive than it is. A 4-1 win in their last home game against the other team in Madrid followed up by a draw in which they were 2-0 down and abysmal against Alaves highlights the extraordinarily polarization in their performances. They come up against a ruthless and relentless Atleti that Diego Simeone is evolving. The defensive efficiency was highlighted last week with a second-half performance that assured victory but the adapted and flowing attacking intent was clear in the first-half when, despite only getting one, they should’ve beaten Barcelona by a couple. This combination and evolution has led them to second in the league table and in with a serious chance of a second title under Simeone. However, that aforementioned pragmatism that the Atletico manager practices combined with a well coached Valencia would lead to draw being acceptable for both sides, especially at Mestalla. If Atletico want a draw, they usually get it.