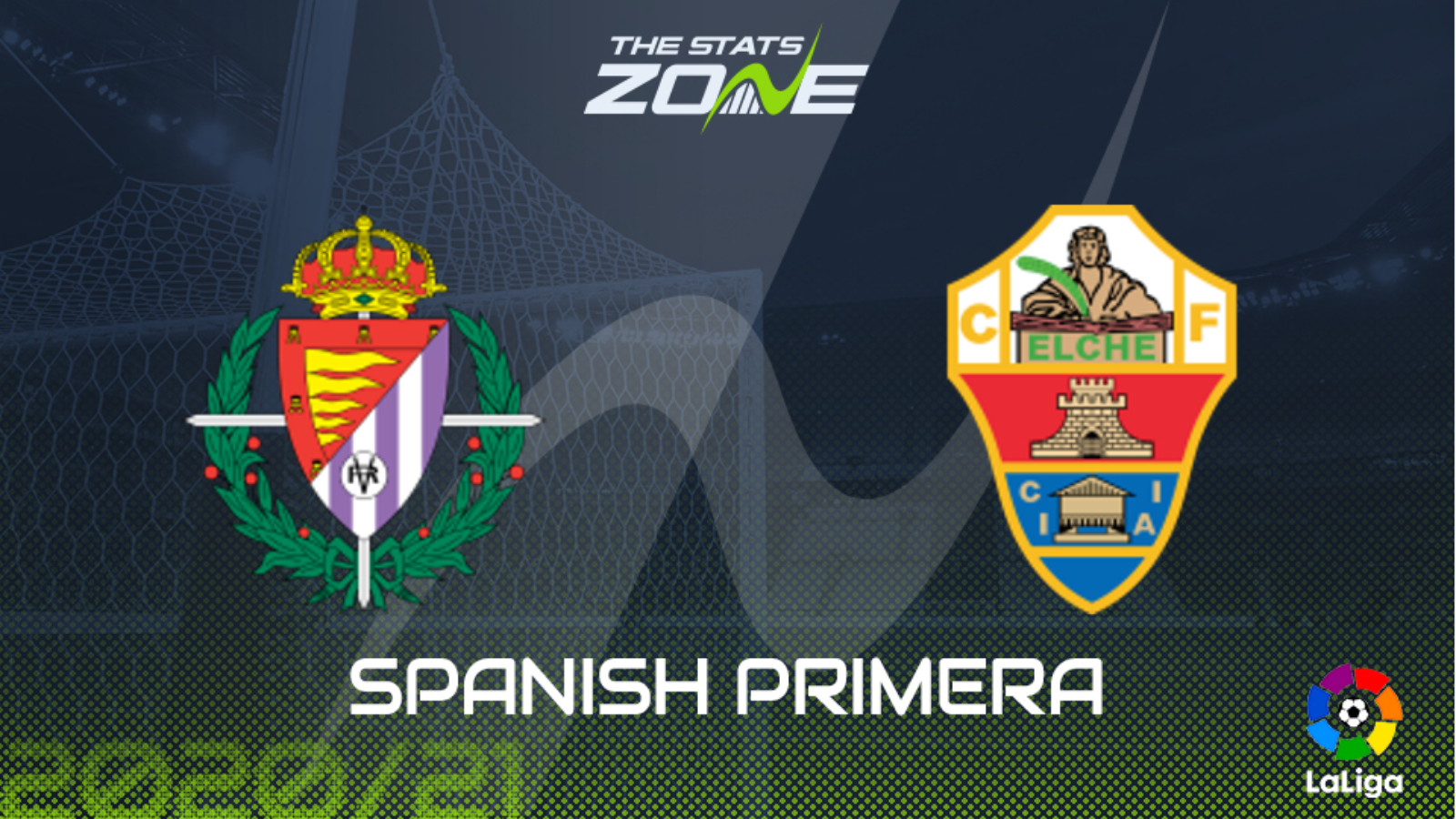 Where is Real Valladolid vs Elche being played? Estadio Municipal José Zorrilla, Valladolid

Where can I get tickets for Real Valladolid vs Elche? No tickets are available as these matches are being played without spectators

What TV channel is Real Valladolid vs Elche on in the UK? This match will be televised live on LaLigaTV (Sky channel 435, Virgin channel 554) for those with a Premier Sport subscription

Where can I stream Real Valladolid vs Elche in the UK? Premier Sport subscribers in the UK can stream the match live via a Premier Player subscription

Real Valladolid’s form from November onwards has continued into 2021 with three wins in four matches so far. Their three victories have come on the road; two in the cup against Marbella and Pena Deportivo and one in the league at Getafe. However, their home defeat to Valencia was the second consecutive home defeat and that has contributed to Valladolid sitting 16th in the home table; an identical record to their away one. Elche come into this on the back of three defeats in four this year; one on the cup at Rayo Vallecano and two league defeats to Athletic and Getafe. Prior to that run, they had gone four consecutive matches where both teams had scored. These sides seem very evenly matched and neither are necessarily high-scoring so whilst a result seems hard to pick, under 2.5 goals looks likely. 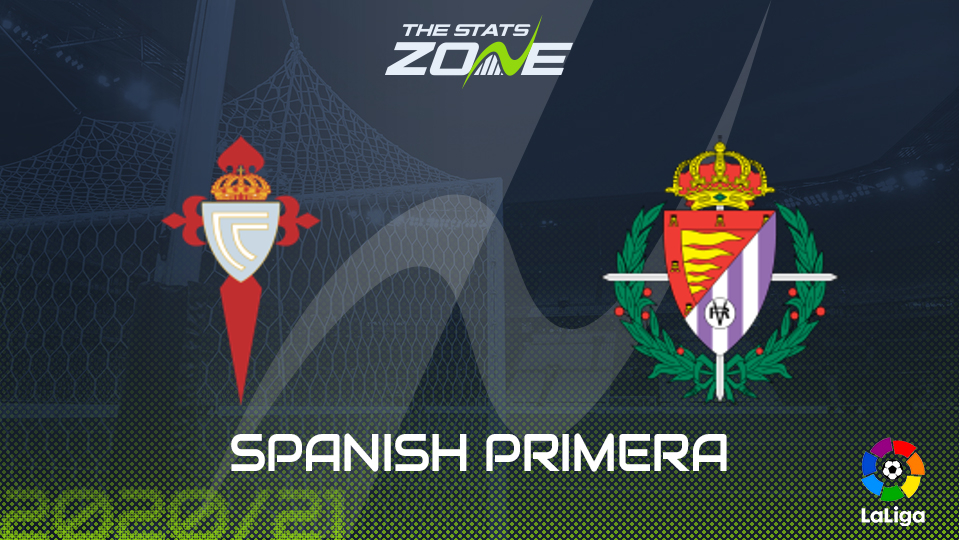 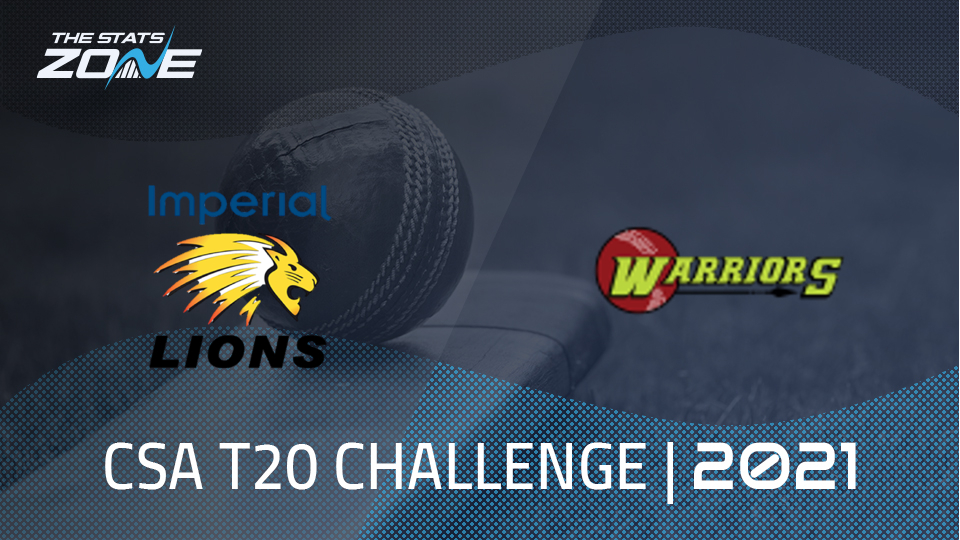