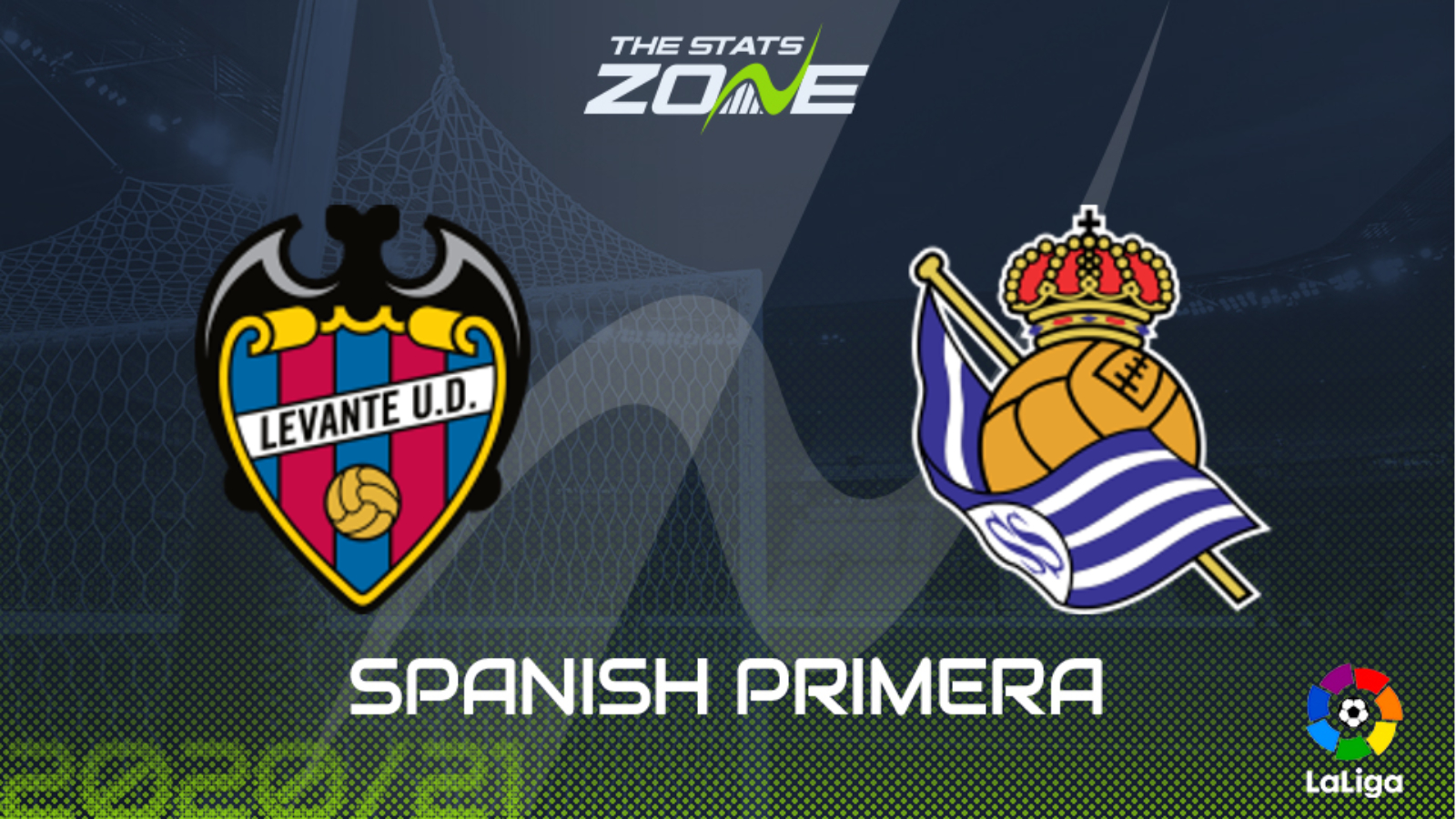 Where is Levante vs Real Sociedad being played? Estadio Ciudad de Valencia, Valencia

Where can I get tickets for Levante vs Real Sociedad? No tickets are available as these matches are being played without spectators

What TV channel is Levante vs Real Sociedad on in the UK? This match will be televised live on LaLigaTV (Sky channel 435, Virgin channel 554) for those with a Premier Sport subscription

Where can I stream Levante vs Real Sociedad in the UK? Premier Sport subscribers in the UK can stream the match live via a Premier Player subscription

Levante’s well-fought but eventually failed display at Barcelona was unusually built on retaining possession rather than complete defensive rigidity in the first-half. The higher tempo and higher line has been a theme of their campaign. Prior to that 1-0 defeat last weekend, they were unbeaten in six and put in a brilliant performance to beat Getafe 3-0 the week before. Real Sociedad also played Barcelona in their most recent match in midweek and, despite taking a 1-0 lead, the early season pace setters lost 2-1 and have continued to fall bit-by-bit in the league. They remain 2nd but only on goal difference. La Real have been quite tired in recent weeks due to Europa League commitments and key injuries; they are now winless in seven games. However, their last three performances have had encouraging signs and David Silva is nearing a return but remains doubtful for this match. The Basque side will back themselves to get back on track and an away win looks strong.