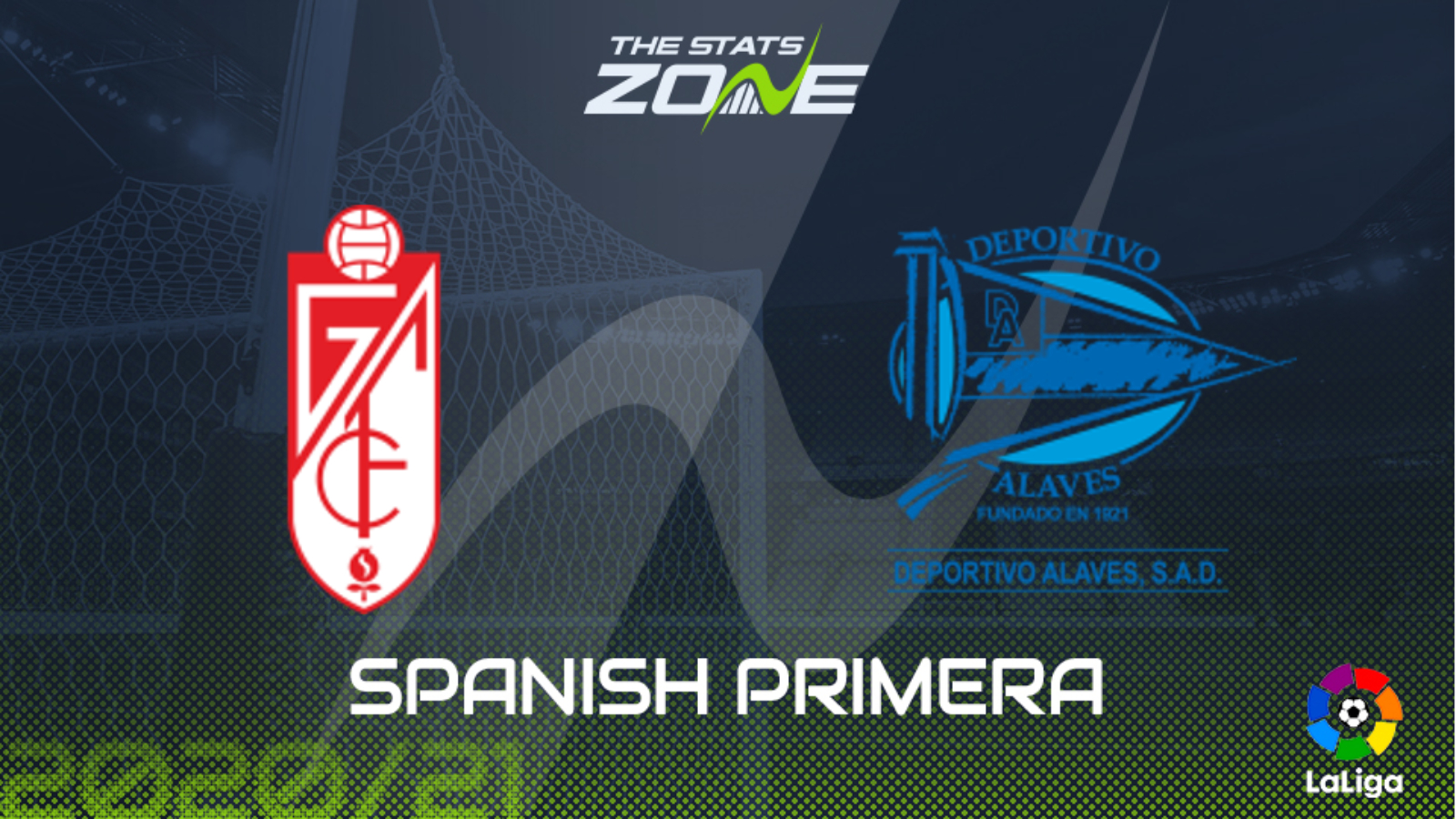 Where is Granada vs Deportivo Alaves being played? Estadio Nuevo Los Cármenes, Granada

Where can I get tickets for Granada vs Deportivo Alaves? No tickets are available as these matches are being played without spectators

What TV channel is Granada vs Deportivo Alaves on in the UK? This match will be televised live on LaLigaTV (Sky channel 435, Virgin channel 554) for those with a Premier Sport subscription

Where can I stream Granada vs Deportivo Alaves in the UK? Premier Sport subscribers in the UK can stream the match live via a Premier Player subscription

Granada have picked up this season where they left off last term as they beat Athletic 2-0 last weekend and then won their Europa League second qualifying round tie against Albanian side Teuta Durres 4-0. They will have to recover quickly after that trip on Thursday night but given the way they are playing and scoring goals, there will be no signs of fatigue. They welcome Alaves here who lost at home to Betis last weekend. This will be another tough test for them and it is hard to see the relegation candidates getting anything from this away day.