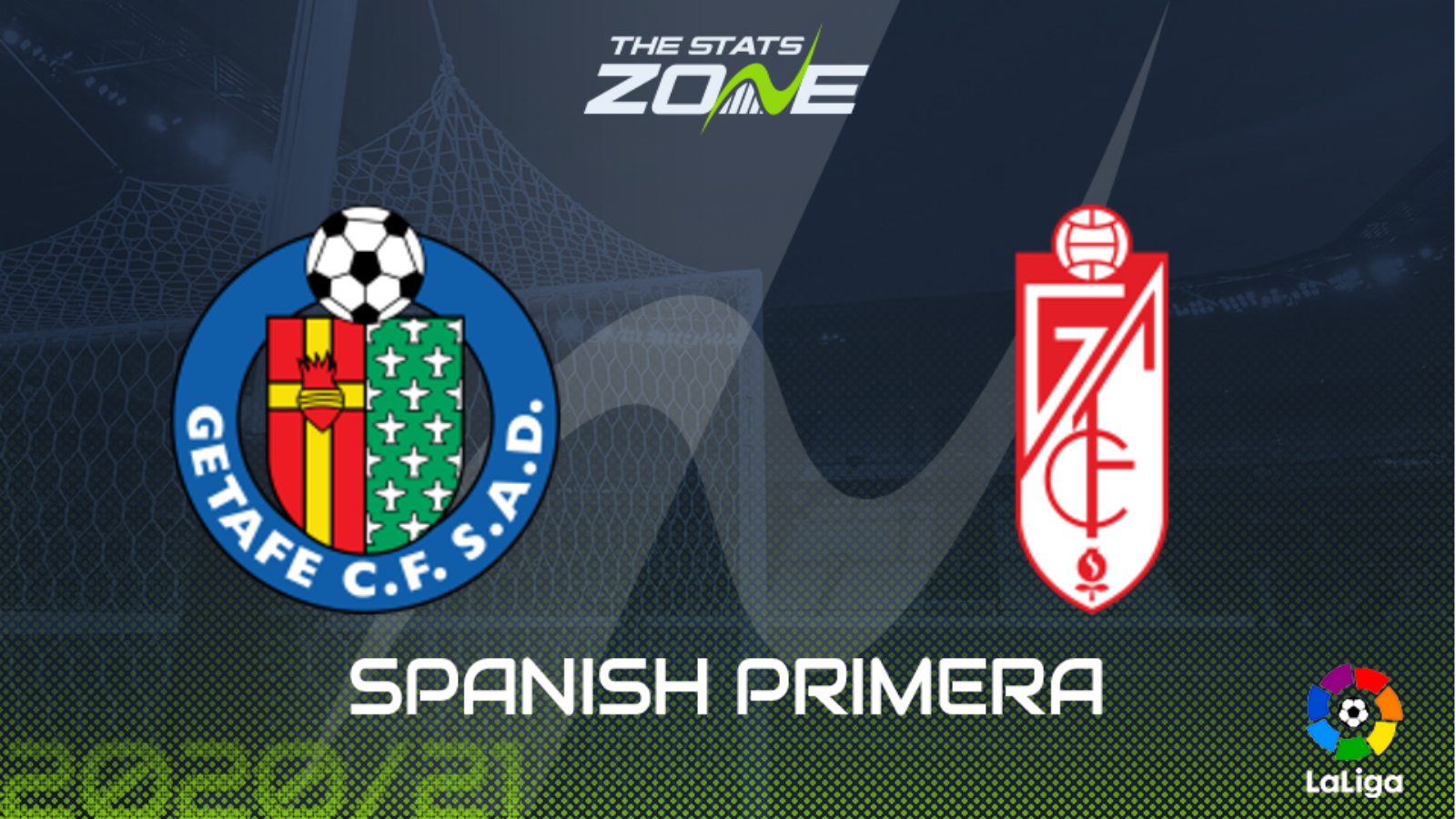 Where is Getafe vs Granada being played? Coliseum Alfonso Pérez, Getafe

Where can I get tickets for Getafe vs Granada? No tickets are available as these matches are being played without spectators

What TV channel is Getafe vs Granada on in the UK? This match will be televised live on LaLigaTV (Sky channel 435, Virgin channel 554) for those with a Premier Sport subscription

Where can I stream Getafe vs Granada in the UK? Premier Sport subscribers in the UK can stream the match live via a Premier Player subscription

These two teams have identical records as they have won three, drawn one and lost one in five rounds played so far. Getafe have been particularly impressive at home having won all three games without conceding a single goal and that includes the 1-0 win over Barcelona last time out. They have had all week to prepare for this game unlike Granada who are coming off a trip to Eindhoven – albeit buoyant from a superb 2-1 win against PSV. This will not be easier however and the hectic schedule may catch up with them against a well-drilled team like Getafe. The hosts are marginally favoured in a game which could contain goals at both ends.