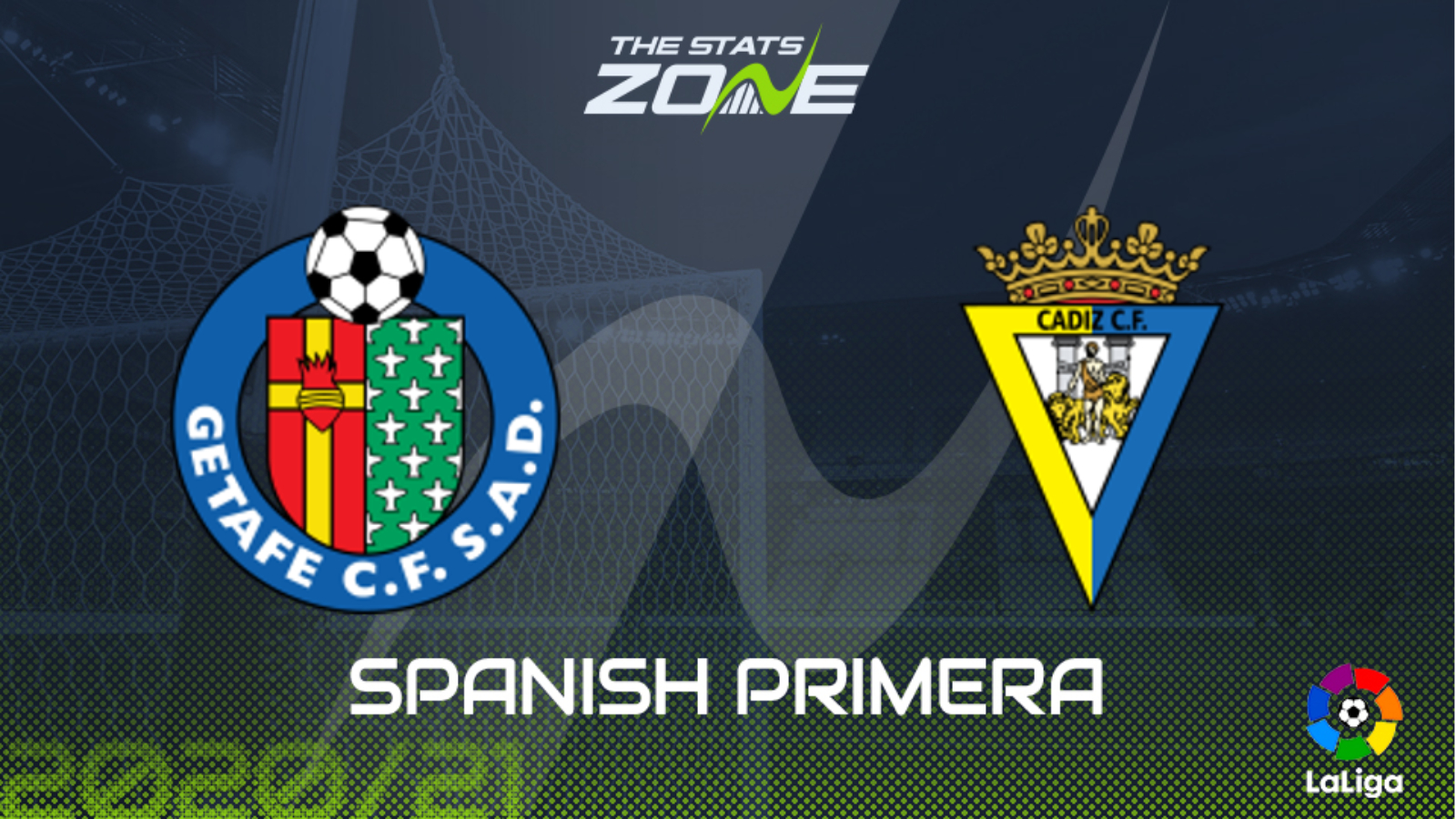 Where is Getafe vs Cadiz being played? Coliseum Alfonso Pérez, Getafe

Where can I get tickets for Getafe vs Cadiz? No tickets are available as these matches are being played without spectators

What TV channel is Getafe vs Cadiz on in the UK? This match will be televised live on LaLigaTV (Sky channel 435, Virgin channel 554) for those with a Premier Sport subscription

Where can I stream Getafe vs Cadiz in the UK? Premier Sport subscribers in the UK can stream the match live via a Premier Player subscription

Getafe’s relegation fight continues this weekend on the back of their third consecutive draw away to Osasuna last weekend. That was a goalless draw that means they have now failed to score in 14 matches this season; their 22 goals is the joint fewest in the league. They come up against a Cadiz side who are on the back of a hugely controversial match against Valencia in which defender Juan Cala was accused of racially abusing Mouctar Diakhaby and the match was paused. Cadiz managed to collect three points following that temporary postponement. Four teams have scored fewer goals than Cadiz so under 2.5 goals would be a good bet. Another reasonable bet would be to go high on booking points with Getafe bottom of the fair play table and Cadiz have collected 52 yellow cards in their 29 matches.