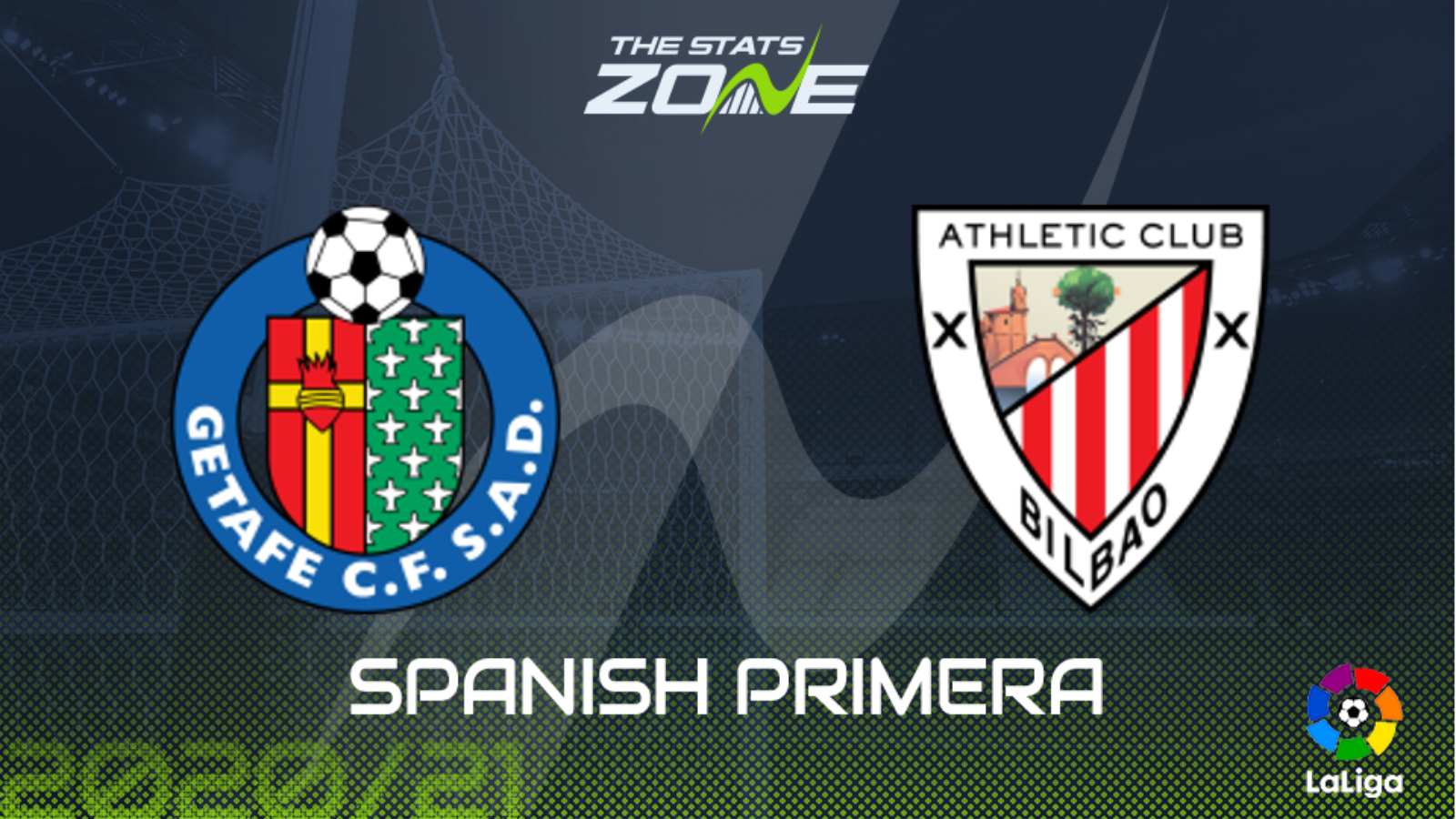 Where is Getafe vs Athletic Bilbao being played? Coliseum Alfonso Pérez, Getafe

Where can I get tickets for Getafe vs Athletic Bilbao? No tickets are available as these matches are being played without spectators

What TV channel is Getafe vs Athletic Bilbao on in the UK? This match will be televised live on LaLigaTV (Sky channel 435, Virgin channel 554) for those with a Premier Sport subscription

Where can I stream Getafe vs Athletic Bilbao in the UK? Premier Sport subscribers in the UK can stream the match live via a Premier Player subscription

Jose Bordalas’ tenure at Getafe has been defined by an aggressive and efficient style of play that has led them into Europe and made a Champions League qualification seem an inevitability at some stage. However, since lockdown they have consistently stumbled and that negative approach has been inefficient leading to a failure to score in ten of their 20 league matches since the restart in June. Their inconsistency in this time is emphasised by their indifferent home record where impressive victories over Barcelona and Real Betis have been levelled out with defeats to Granada and Villarreal. Athletic’s form on the road is extremely consistent, in comparison, as they have lost four of their five matches so far away from San Mames this season. Their only victory coming late on away to Eibar in late September, it is worth noting that Eibar haven’t won at home this season. Getafe will expect and favour themselves to inflict their visitors’ fifth away defeat of the season.