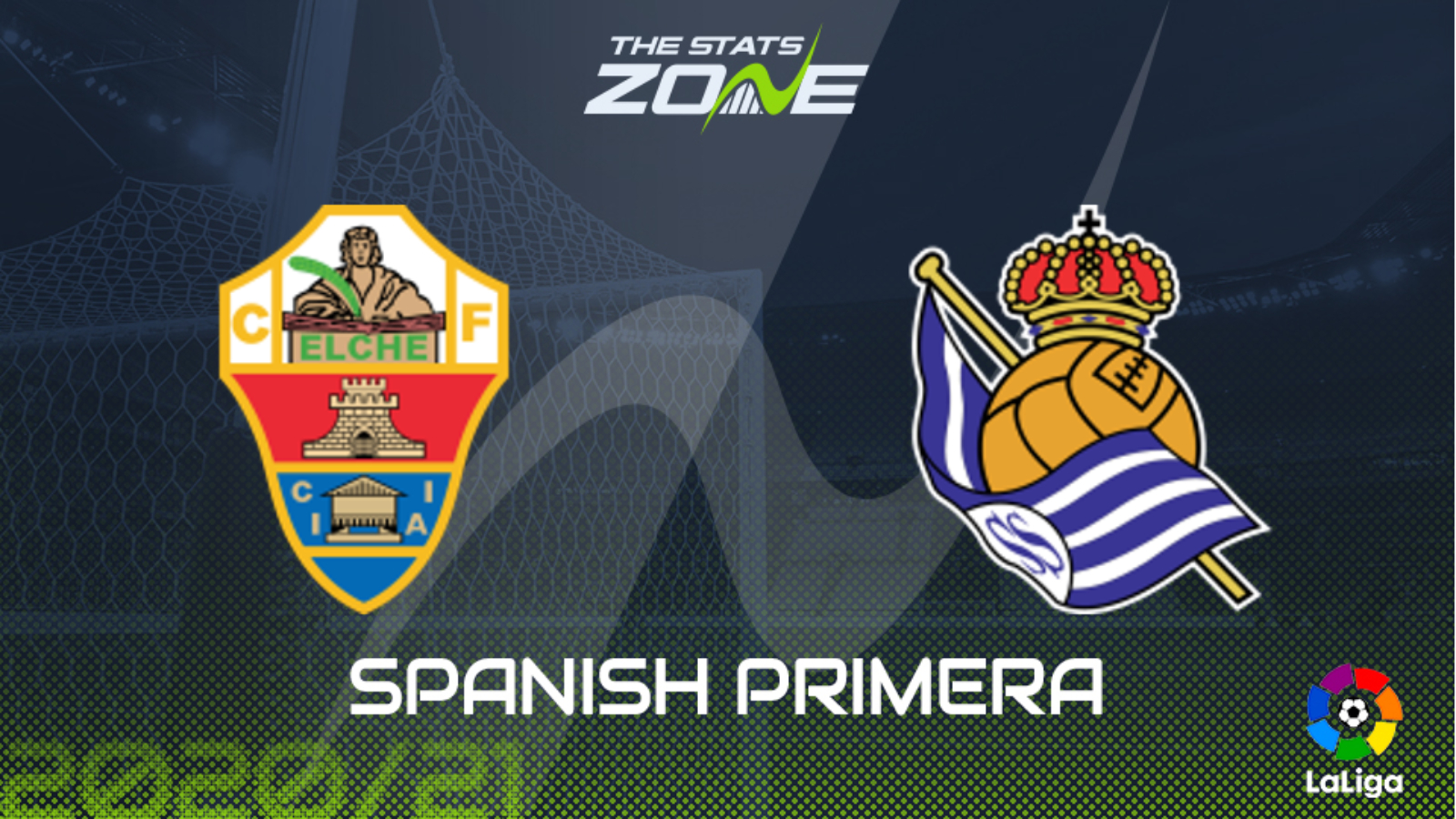 Where is Elche vs Real Sociedad being played? Estadio Manuel Martínez Valero, Elche

Where can I get tickets for Elche vs Real Sociedad? No tickets are available as these matches are being played without spectators

What TV channel is Elche vs Real Sociedad on in the UK? This match will be televised live on LaLigaTV (Sky channel 435, Virgin channel 554) for those with a Premier Sport subscription

Where can I stream Elche vs Real Sociedad in the UK? Premier Sport subscribers in the UK can stream the match live via a Premier Player subscription

Two draws for Real Sociedad so far as they disappointed in their opening game against Valladolid but did well to hold Real Madrid last weekend. They have had a couple of games to build their sharpness unlike their opponents who play their first game here. Elche did play a friendly against Barcelona to help get them up to speed last weekend but Real will have a clear advantage there. While they have not exactly been firing on all cynlinders, Real are favoured draw no bet with the extra sharpness on their side.