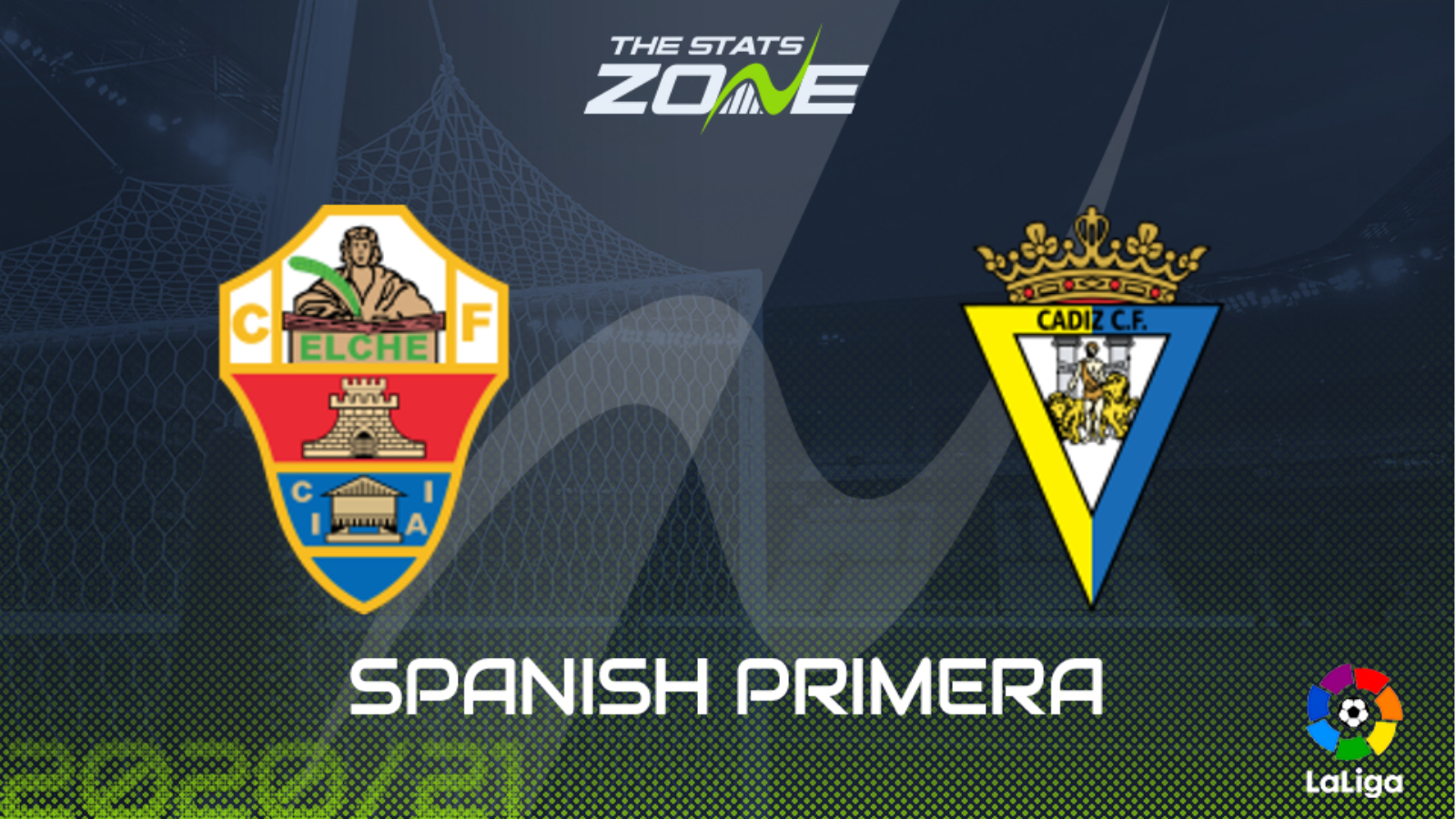 Where is Elche vs Cadiz being played? Estadio Manuel Martínez Valero, Elche

Where can I get tickets for Elche vs Cadiz? No tickets are available as these matches are being played without spectators

What TV channel is Elche vs Cadiz on in the UK? This match will be televised live on LaLigaTV (Sky channel 435, Virgin channel 554) for those with a Premier Sport subscription

Where can I stream Elche vs Cadiz in the UK? Premier Sport subscribers in the UK can stream the match live via a Premier Player subscription

This match features two newly promoted sides who have adjusted quite comfortably to life in La Liga. Both sides share a fairly negative but effective, rugged style of play which is a theme throughout Spain’s top division in recent seasons. The home side have suffered just one defeat since their opening day loss at Real Sociedad in September. Since then, their matches have featured a combined total of 14 goals in seven games. They come into this game off the back of quite a predictable 1-1 draw away at Levante. Despite defeat at home to top-of-the-table Real Sociedad, Cadiz moved up a place into fifth position thanks to Granada’s 3-1 home defeat to Real Valladolid. The dogged determination of Cadiz has helped them accumulate 14 points this season including a 100% record on the road. Away wins against Huesca, Athletic Club, Real Madrid and Eibar means that the Andalusians are the highest placed sides of those that were promoted last season. However, Elche do have two games in hand on the visitors. Last season, these two faced off in two 0-0 draws in the second tier. A low-scoring draw, following on from those meetings, would seem to be quite likely.