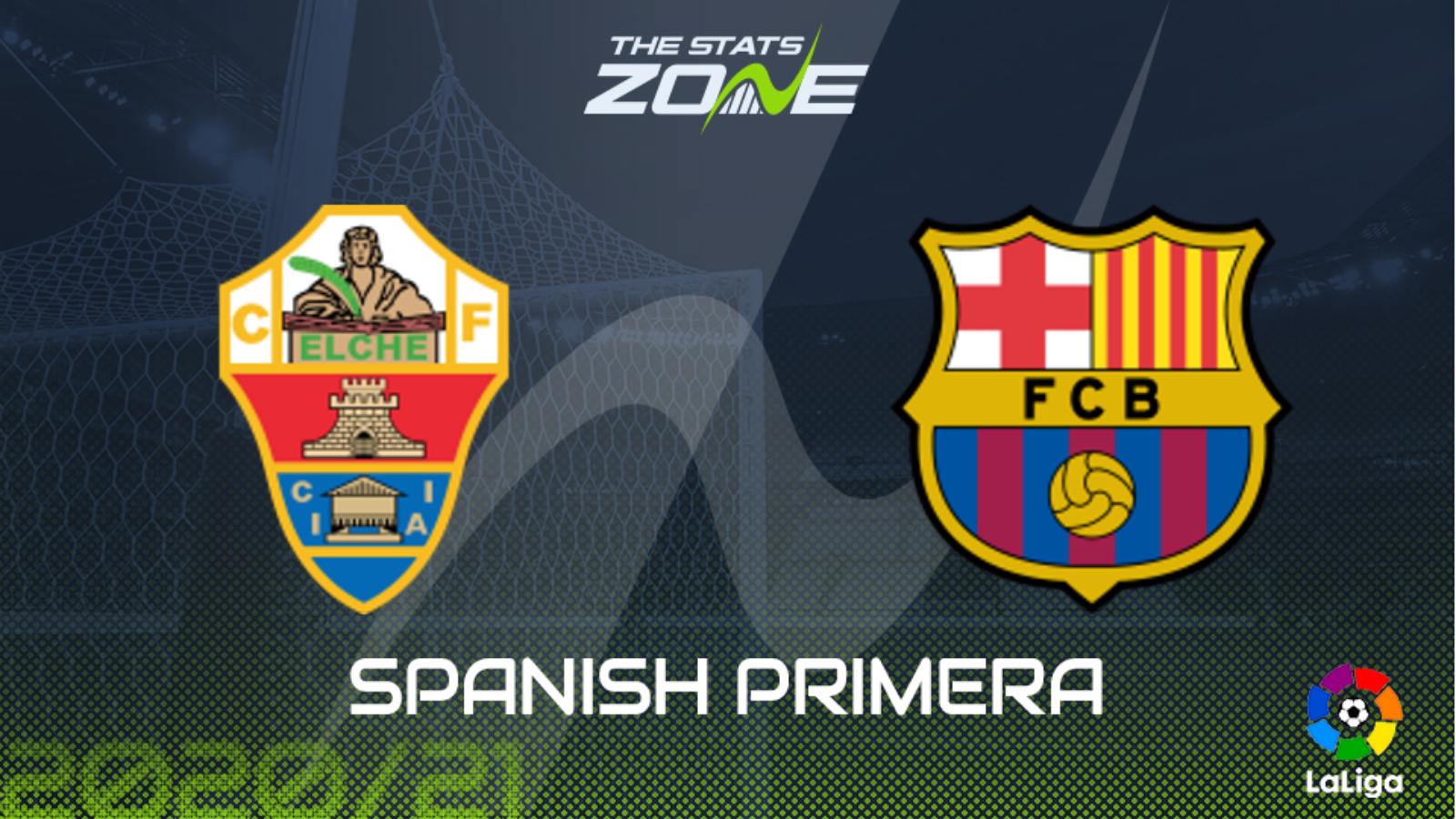 Where is Elche vs Barcelona being played? Estadio Manuel Martínez Valero, Elche

Where can I get tickets for Elche vs Barcelona? No tickets are available as these matches are being played without spectators

What TV channel is Elche vs Barcelona on in the UK? This match will be televised live on LaLigaTV (Sky channel 435, Virgin channel 554) for those with a Premier Sport subscription

Where can I stream Elche vs Barcelona in the UK? Premier Sport subscribers in the UK can stream the match live via a Premier Player subscription

Elche’s 2021 hasn’t started well with back-to-back league defeats against Athletic and Getafe before a Copa del Rey exit to Segunda side Rayo Vallecano. However, their final match of 2020 was an impressive draw with their opponents’ fiercest rivals Real Madrid; that came just eleven days after an impressive performance at Atletico Madrid whereby they fell to an unflattering 3-1 defeat. Barcelona come into this following a defeat in the Supercopa final to Athletic and an extra time victory against third tier side Cornella. Barcelona’s Supercopa defeat was also, probably, the ending of any of Barcelona’s hopes for silverware in 2021. They will also be without the suspended Leo Messi for this game. Given Elche’s propensity to put in shifts against Spain’s elite and those Barca issues; a shock home win could be on the cards.