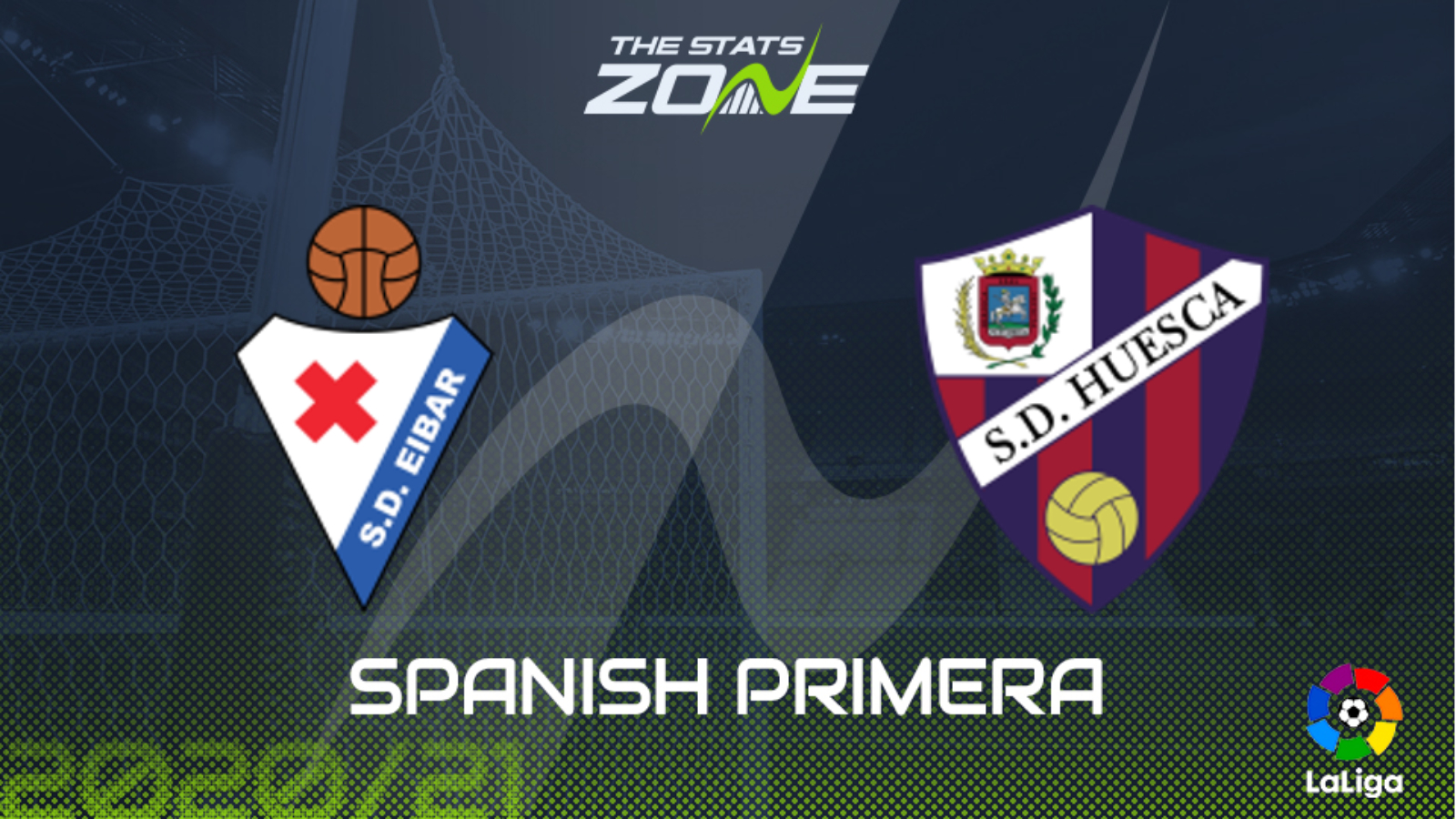 Where is Eibar vs Huesca being played? Estadio Municipal de Ipurúa, Eibar

Where can I get tickets for Eibar vs Huesca? No tickets are available as these matches are being played without spectators

What TV channel is Eibar vs Huesca on in the UK? This match will be televised live on LaLigaTV (Sky channel 435, Virgin channel 554) for those with a Premier Sport subscription

Where can I stream Eibar vs Huesca in the UK? Premier Sport subscribers in the UK can stream the match live via a Premier Player subscription

Eibar come into this on the back of a tight but deflating 1-0 away defeat to Elche last weekend. It is a result that further emphasises the point that Eibar are in severe danger of going down. It extended their winless run to eight in all competitions. They come up against a Huesca side who have good pretty much every week but haven’t picked up enough results. A change of manager in January has seen an up-turn in results as well as a continuation of good performances. Their 3-2 victory over Granada last weekend backed up unfortunate one goal defeats against Real Madrid and Sevilla. A surprise away win could well be on the cards for this one.