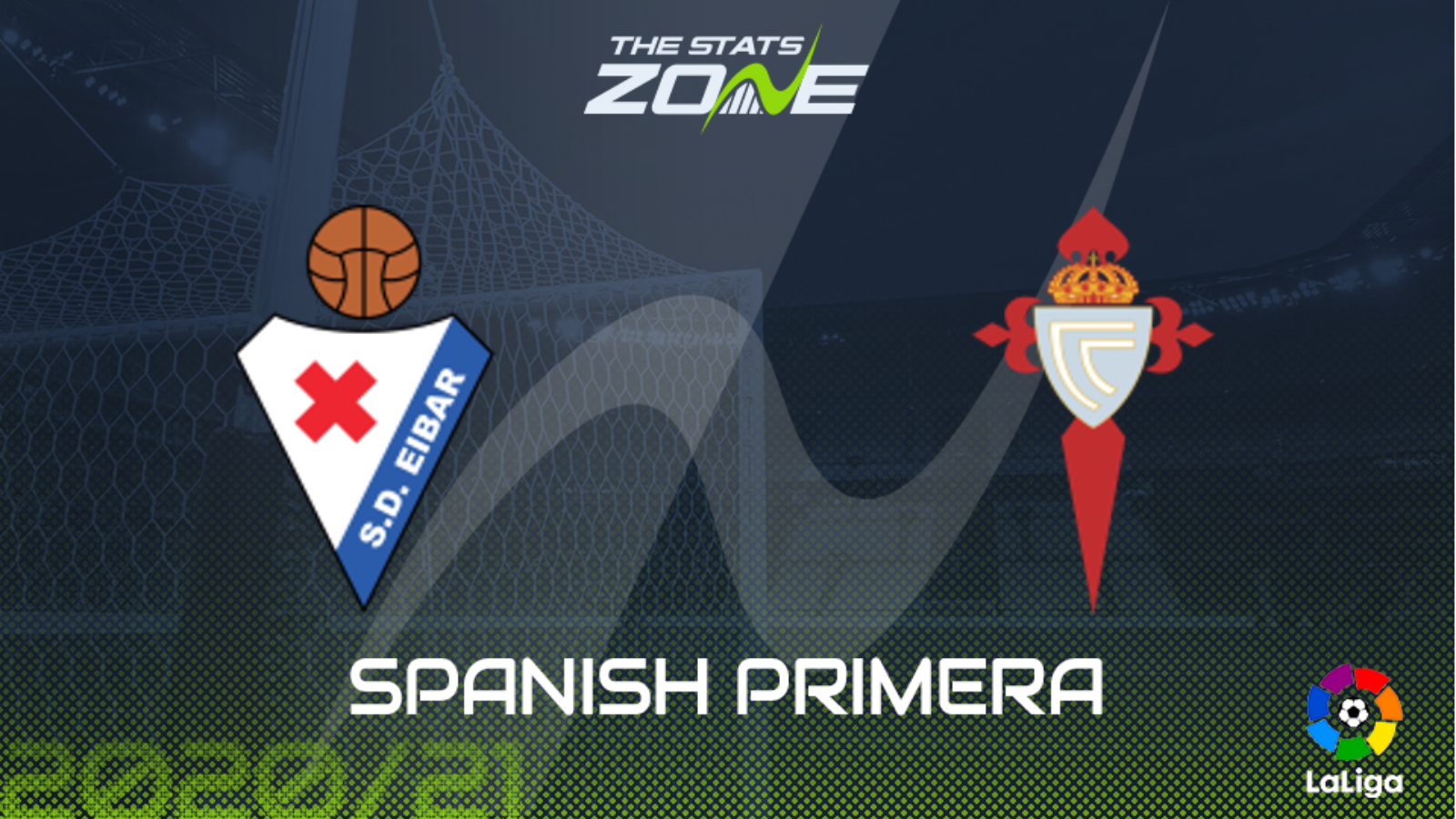 Where is Eibar vs Celta Vigo being played? Estadio Municipal de Ipurúa, Eibar

Where can I get tickets for Eibar vs Celta Vigo? No tickets are available as these matches are being played without spectators

What TV channel is Eibar vs Celta Vigo on in the UK? This match will be televised live on LaLigaTV (Sky channel 435, Virgin channel 554) for those with a Premier Sport subscription

Where can I stream Eibar vs Celta Vigo in the UK? Premier Sport subscribers in the UK can stream the match live via a Premier Player subscription

Celta Vigo escaped relegation on the last day of the season by the skin of their teeth last season and they will be hoping they can avoid becoming embroiled in such drama this time around. As was the case last season, they should never be flirting with relegation with the squad they have but they go with many of the same players who will need to bring a different attitude this time. Unless they do, this is exactly the type of game they should be getting result from but struggled in last year. Eibar have been weakened due to their transfer activity in the off-season but they will be a tough nut to crack on home turf. Celta were the draw kings last season with 16 stalemates and with little to choose between the two teams, this could easily be another one.