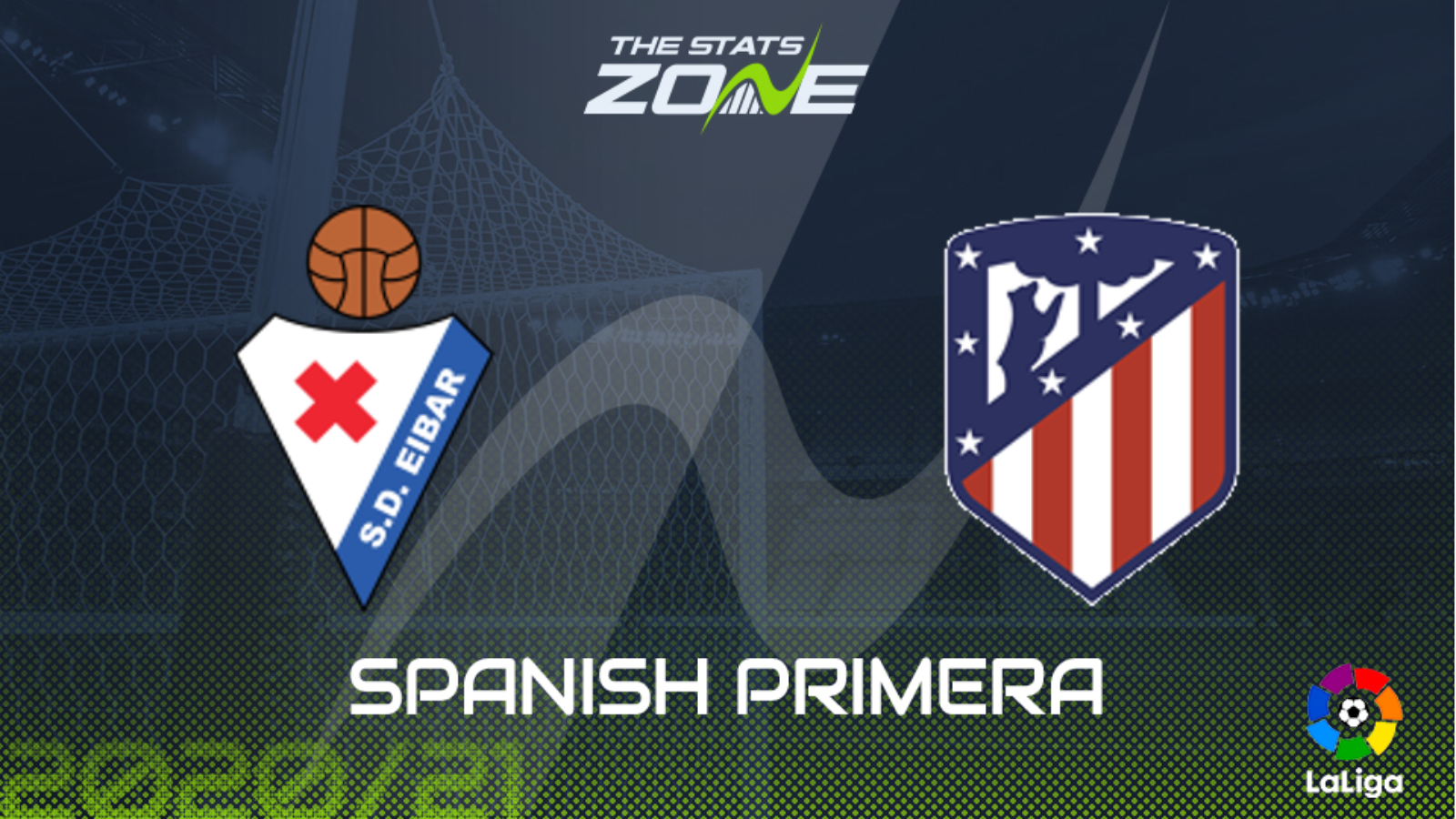 Where is Eibar vs Atletico Madrid being played? Estadio Municipal de Ipurúa, Eibar

Where can I get tickets for Eibar vs Atletico Madrid? No tickets are available as these matches are being played without spectators

What TV channel is Eibar vs Atletico Madrid on in the UK? This match will be televised live on LaLigaTV (Sky channel 435, Virgin channel 554) for those with a Premier Sport subscription

Where can I stream Eibar vs Atletico Madrid in the UK? Premier Sport subscribers in the UK can stream the match live via a Premier Player subscription

Eibar’s continued leakage of goals as well as improvement in scoring has continued into 2021. A 2-0 win over Granada is the only game in their last seven in all competitions where it hasn’t finished with both teams scoring. A 3-1 defeat to Navalcarnero in the cup at the weekend backed up a 2-1 defeat to Levante last week; they remain in a relegation battle but the congested nature of the bottom half means there are about 10 teams who could consider themselves in that battle. Atleti are continuing a relentless and inevitable streak towards their second title under Diego Simeone. This looks like it will be their sixth straight victory since their defeat in the Madrid derby in December.