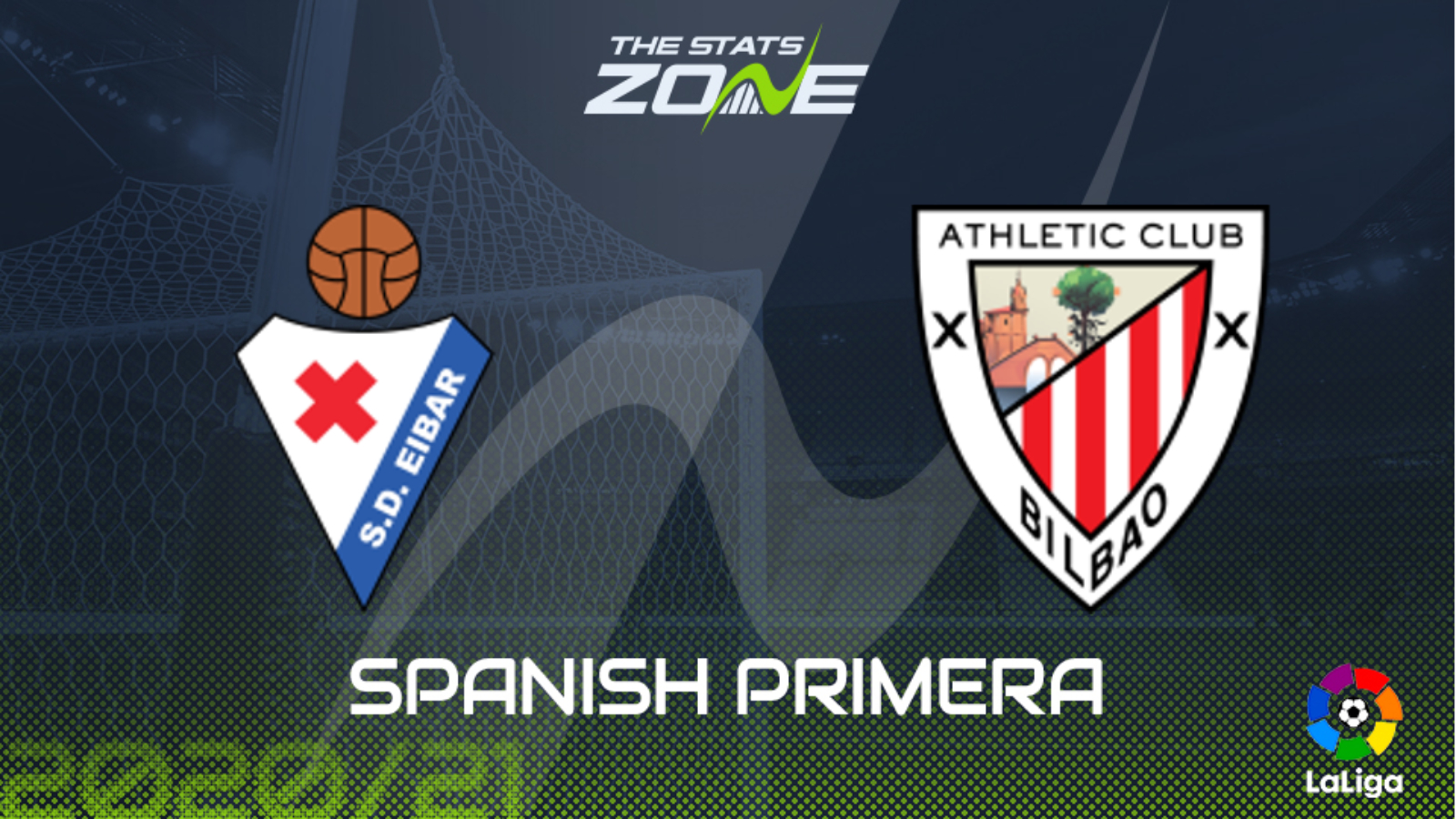 Where is Eibar vs Athletic Bilbao being played? Estadio Municipal de Ipurúa, Eibar

Where can I get tickets for Eibar vs Athletic Bilbao? No tickets are available as these matches are being played without spectators

What TV channel is Eibar vs Athletic Bilbao on in the UK? This match will be televised live on LaLigaTV (Sky channel 435, Virgin channel 554) for those with a Premier Sport subscription

Where can I stream Eibar vs Athletic Bilbao in the UK? Premier Sport subscribers in the UK can stream the match live via a Premier Player subscription

Athletic are another team who played in the opening round and have not played since that match over two weeks ago so they will be keen to get off the mark in this Basque derby. Eibar have not made the best of starts themselves but they will be highly motivated for this derby. They played out a 2-2 friendly earlier in September the week before the season started and with both teams under pressure to get a result, it could well end up being a fairly open game. Consider both teams to score in this one and Athletic are favoured draw no bet.