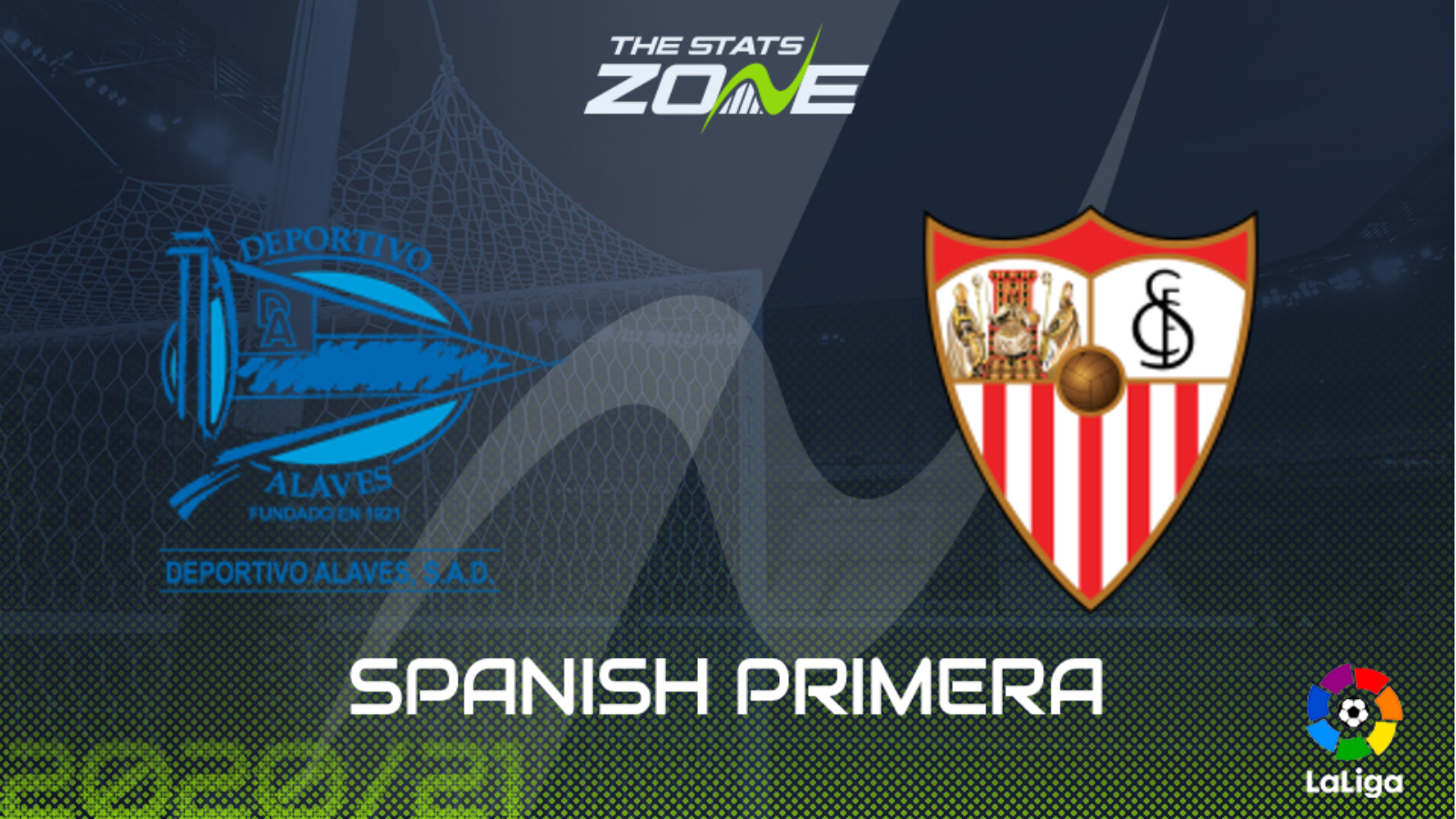 Where is Deportivo Alaves vs Sevilla being played? Estadio de Mendizorroza, Vitoria-Gasteiz

Where can I get tickets for Deportivo Alaves vs Sevilla? No tickets are available as these matches are being played without spectators

What TV channel is Deportivo Alaves vs Sevilla on in the UK? This match will be televised live on LaLigaTV (Sky channel 435, Virgin channel 554) for those with a Premier Sport subscription

Where can I stream Deportivo Alaves vs Sevilla in the UK? Premier Sport subscribers in the UK can stream the match live via a Premier Player subscription

Alaves’ year has, politely, gone really badly. An excruciatingly late Luis Suarez meant they lost out on a valuable point to kick off 2021 and since then, they have lost 3-1 to the usually low-scoring Cadiz and then 5-0 in the Copa Del Rey to second division Almeria. Their opponents’ potential title challenge continued to gather momentum with an out-of-character high-scoring thriller against Real Sociedad in the last Liga matchday. 13 of their 17 Liga games have finished 1-1 or 1-0/2-0 either way; that game against La Real was 2-2 after just 14 minutes. They have reverted back since then with a combative 2-0 defeat at Atletico then a 1-0 cup win at Leganes. Sevilla’s determined form and defensive solidity against a fairly hapless Alaves at the minute would suggest their run of 1-0 or 2-0 wins will continue in this. 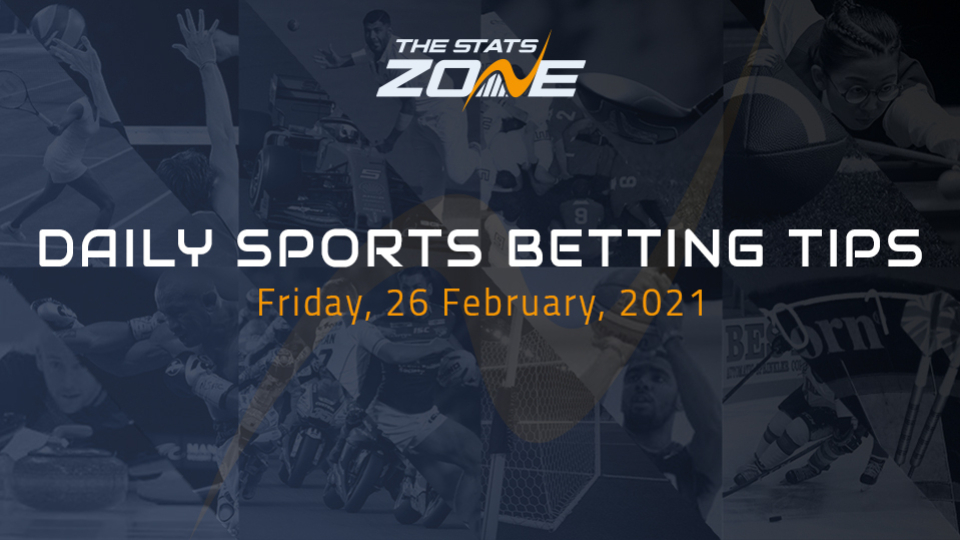 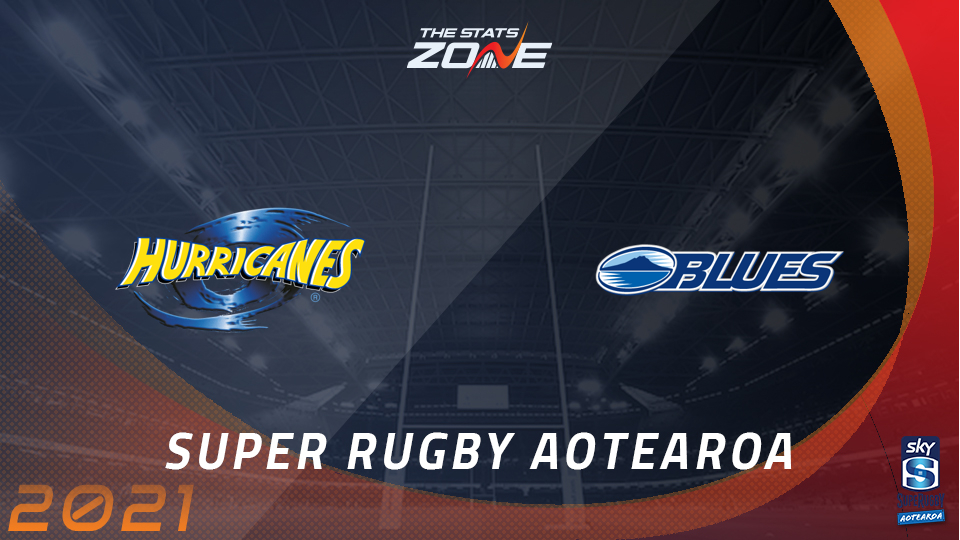 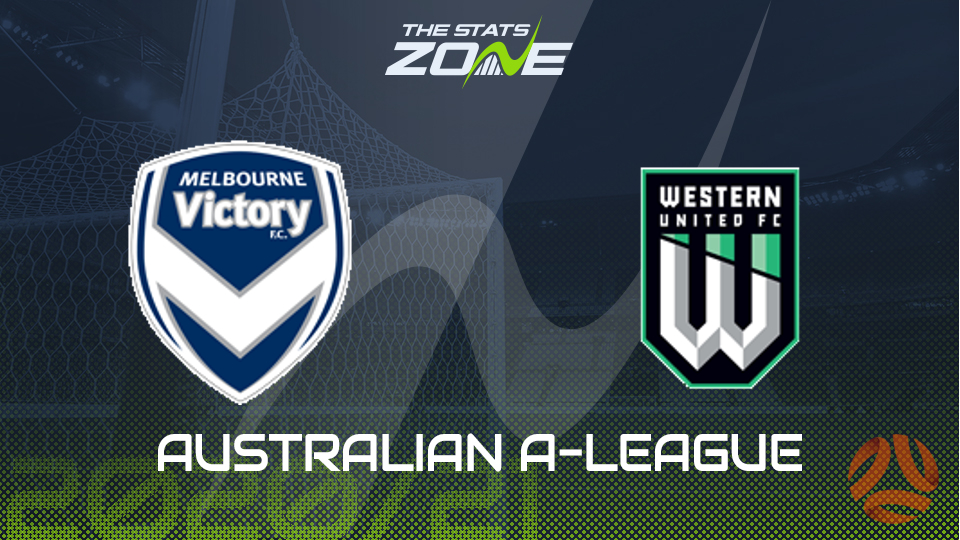 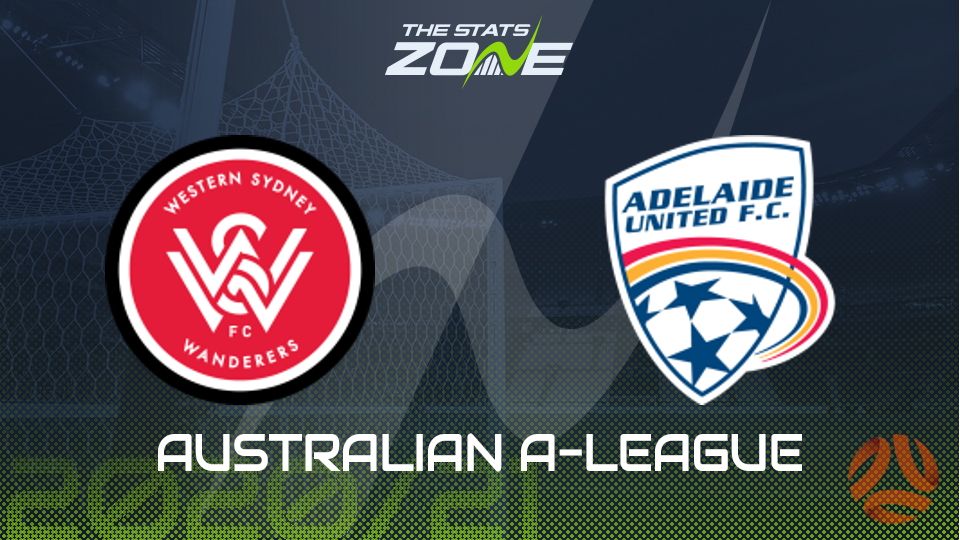 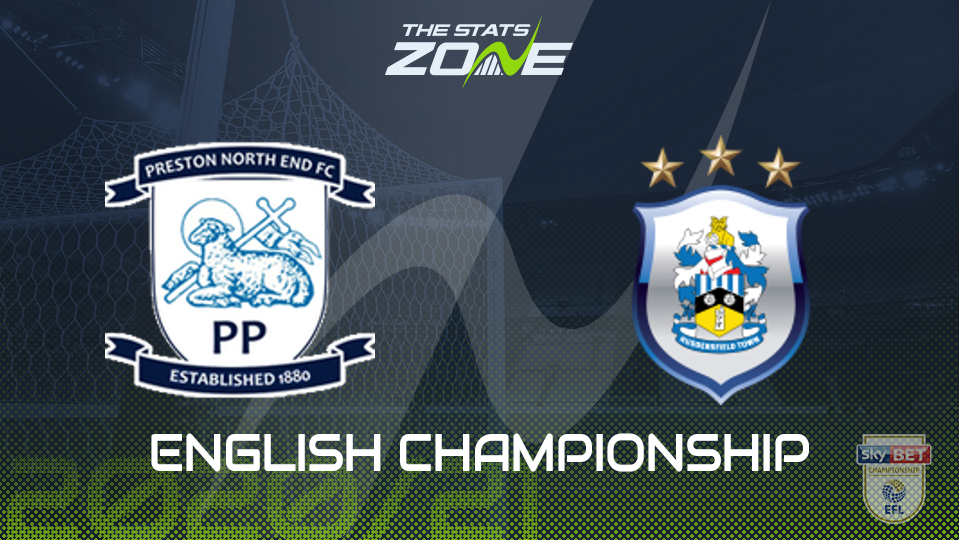 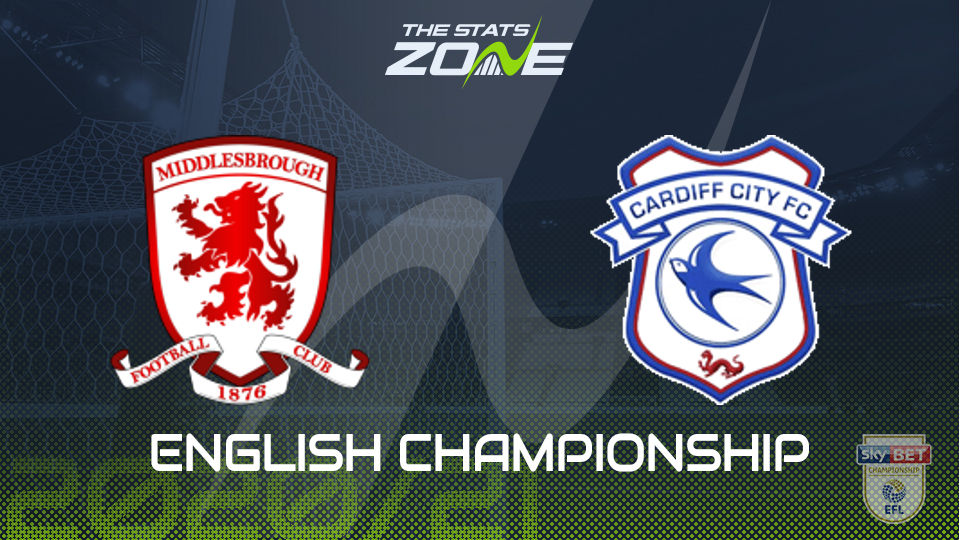 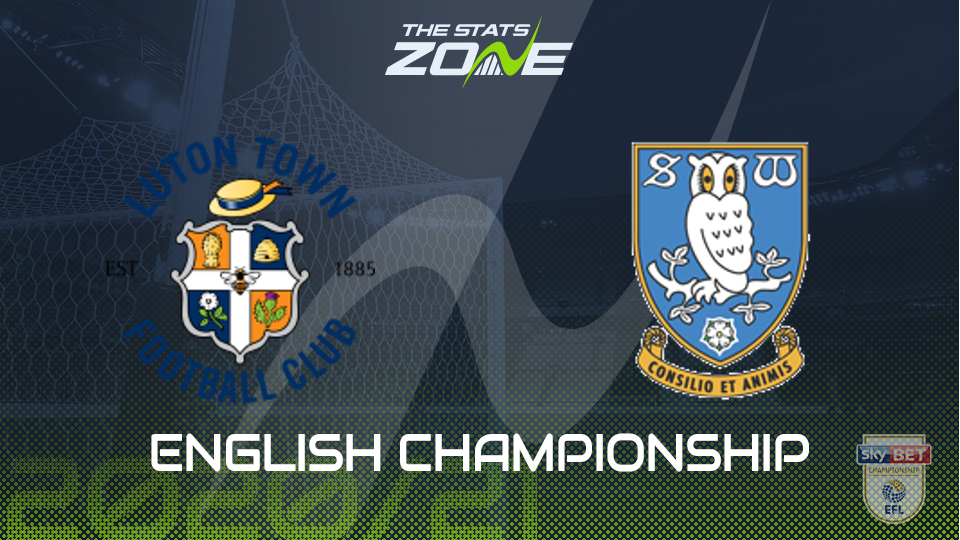 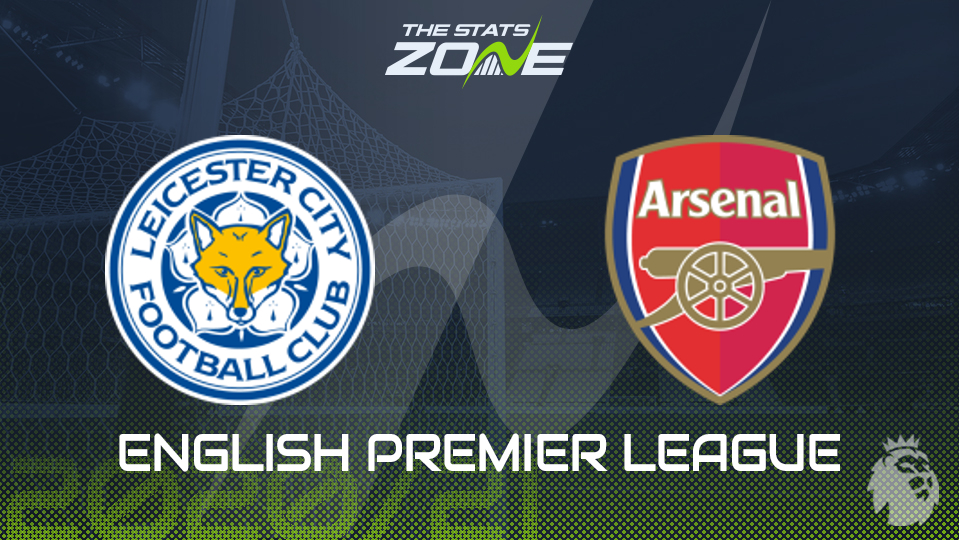 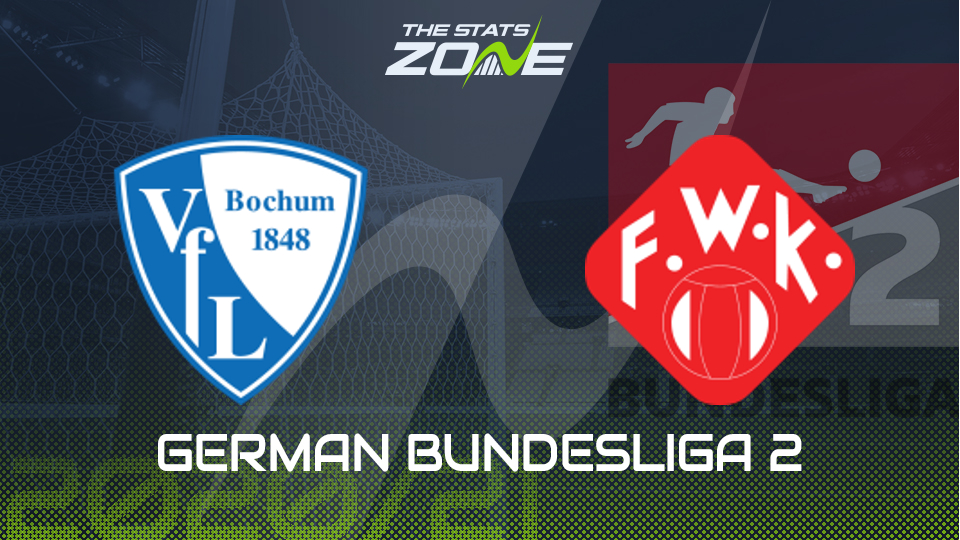 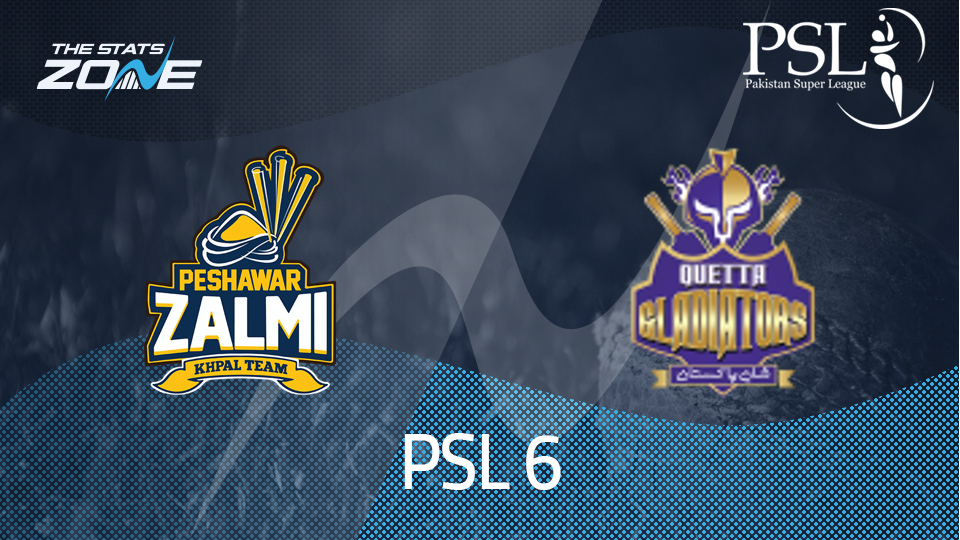 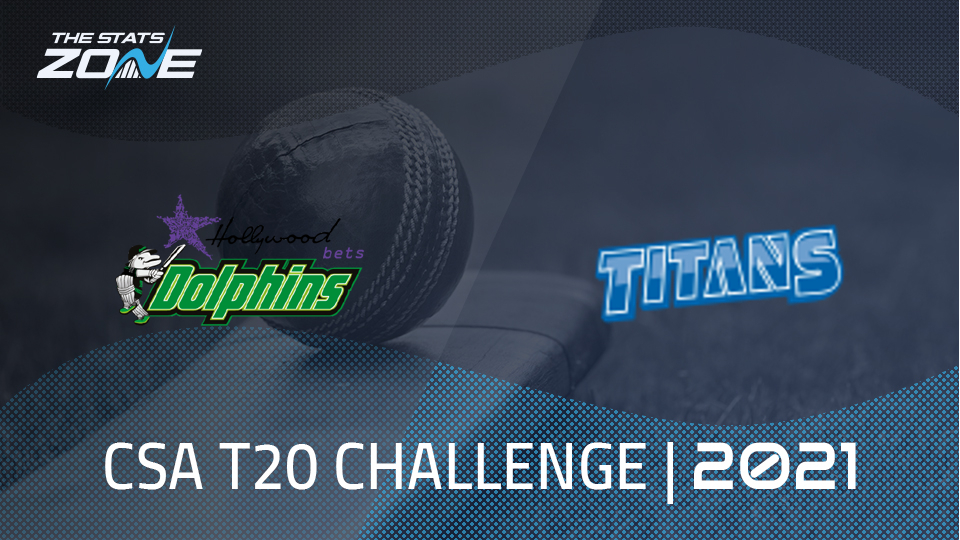 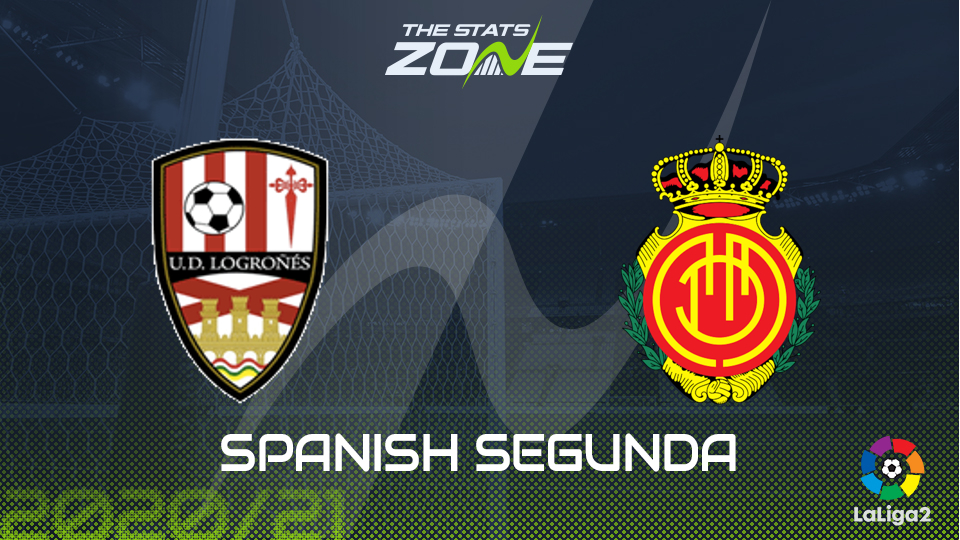