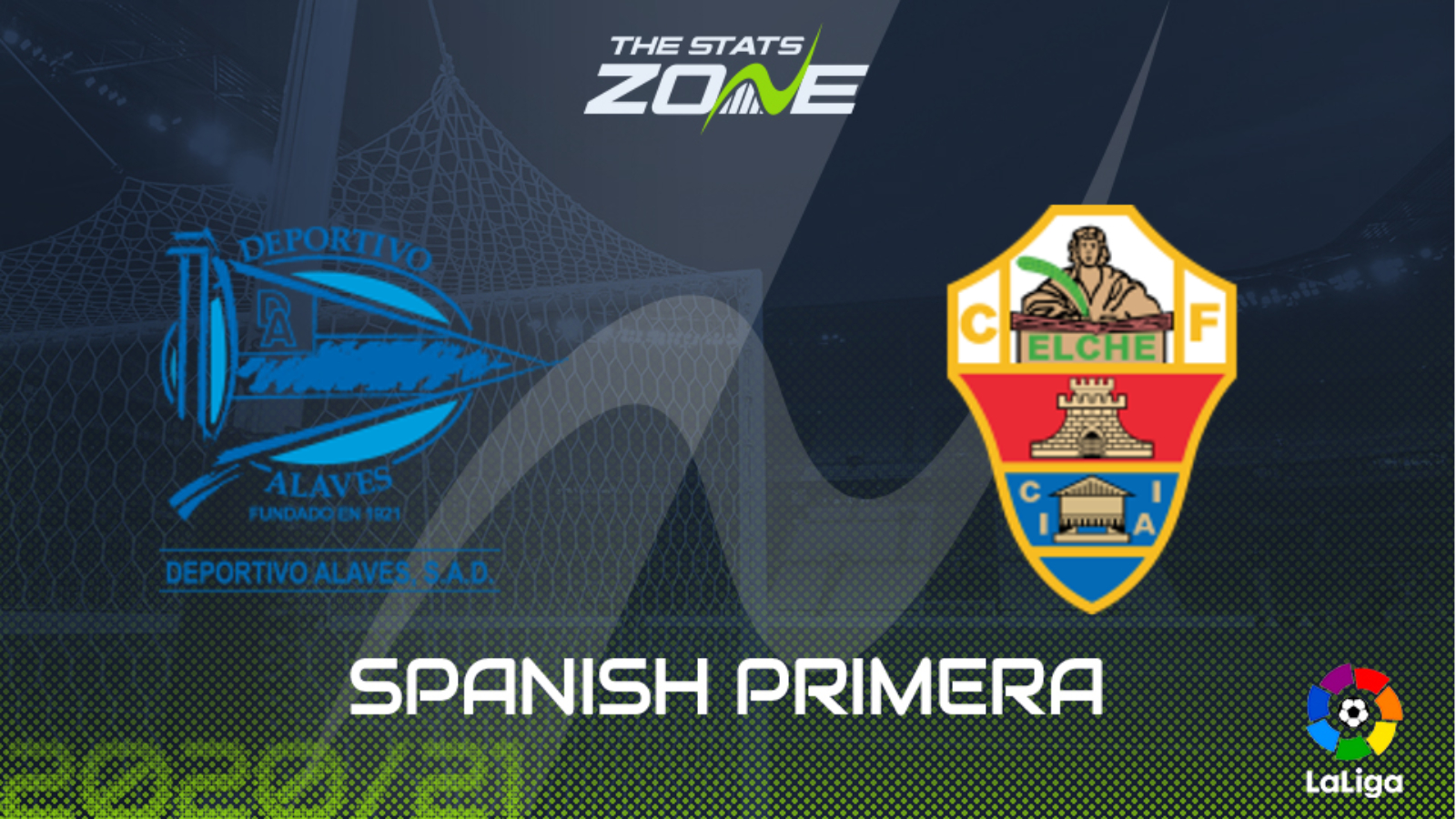 Where is Deportivo Alaves vs Elche being played? Estadio de Mendizorroza, Vitoria-Gasteiz

Where can I get tickets for Deportivo Alaves vs Elche? No tickets are available as these matches are being played without spectators

What TV channel is Deportivo Alaves vs Elche on in the UK? This match will be televised live on LaLigaTV (Sky channel 435, Virgin channel 554) for those with a Premier Sport subscription

Where can I stream Deportivo Alaves vs Elche in the UK? Premier Sport subscribers in the UK can stream the match live via a Premier Player subscription

Alaves pulled off a shock win over Athletic prior to the international break which will give them some much-needed breathing space after a difficult start to the campaign. They look almost certain to be involved in a relegation fight once again but that result will have given them some confidence. They welcome Elche to Vitoria and the visitors have only played three matches so far having won one, drawn one and lost one. They will be eager to get their season going after the break and build on their four points and two clean sheets in their last two games. Alaves will be cautious here even on home turf and with Elche solid at the back too, a low-scoring affair with under 2.5 goals appears likely.