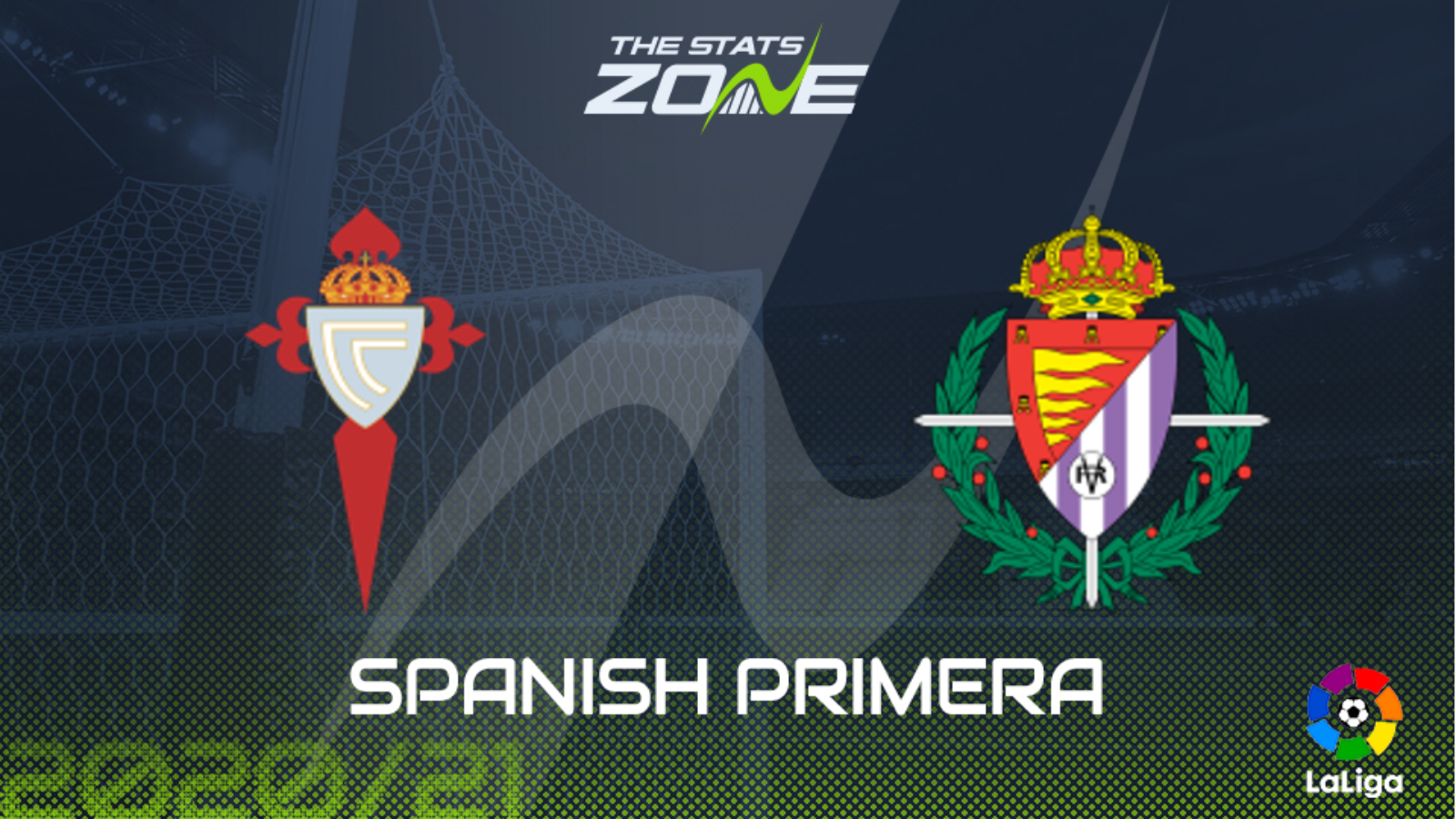 Where is Celta Vigo vs Real Valladolid being played? Abanca-Balaídos, Vigo

Where can I get tickets for Celta Vigo vs Real Valladolid? No tickets are available as these matches are being played without spectators

What TV channel is Celta Vigo vs Real Valladolid on in the UK? This match will be televised live on LaLigaTV (Sky channel 435, Virgin channel 554) for those with a Premier Sport subscription

Where can I stream Celta Vigo vs Real Valladolid in the UK? Premier Sport subscribers in the UK can stream the match live via a Premier Player subscription

Celta’s 2-0 defeat away to Valencia last weekend would be reasonably described as unfortunate. A 68th minute red card for goalkeeper Ruben Blanco and two goals past the 94th minute highlight the fairly false score-line. Previous to that, the Galicians had recovered from a difficult start to 2021 by going four unbeaten, including a 3-1 victory over Elche in the previous weekend and a point away to league leaders Atletico prior to that. They come up against a Real Valladolid side in trouble. Their season began badly and then had a good month or so post-November but they are now winless in their last seven - a run that includes defeats to fellow relegation rivals Huesca and Alaves as well as just a draw against Elche. The home team will be favoured to win this.