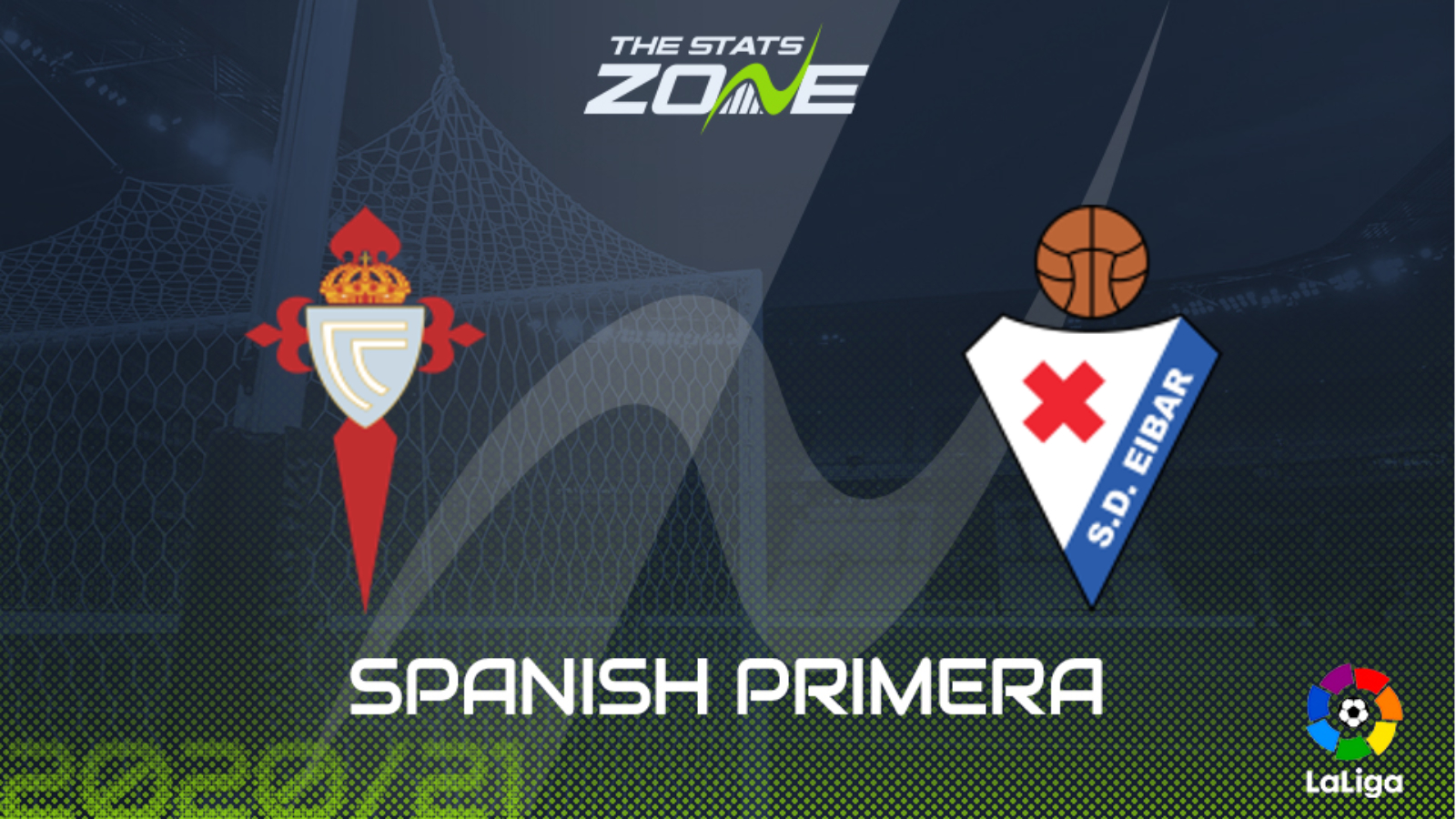 Where is Celta Vigo vs Eibar being played? Abanca-Balaídos, Vigo

Where can I get tickets for Celta Vigo vs Eibar? No tickets are available as these matches are being played without spectators

What TV channel is Celta Vigo vs Eibar on in the UK? This match will be televised live on LaLigaTV (Sky channel 435, Virgin channel 554) for those with a Premier Sport subscription

Where can I stream Celta Vigo vs Eibar in the UK? Premier Sport subscribers in the UK can stream the match live via a Premier Player subscription

Celta Vigo’s impressive run under new manager Eduardo Coudet has slowly but, paradoxically, quite sharply fallen off. A 2-1 defeat to in-form Betis backed up a crushing 4-0 defeat to an excellent Villarreal and a horrid 5-2 defeat against Ibiza; all of this has culminated in a 2021 record of four defeats from four with thirteen goals conceded. They remain capable of scoring goals and playing well, though. They come up against an Eibar side with an unusual habit, especially for Spain’s top flight, of regularly finishing games with both teams scoring. Ten of their nineteen league games including two of their three cup games have all had this happen. They also have the joint worst away record in the league so Celta to win and over 2.5 goals looks like a solid possibility.