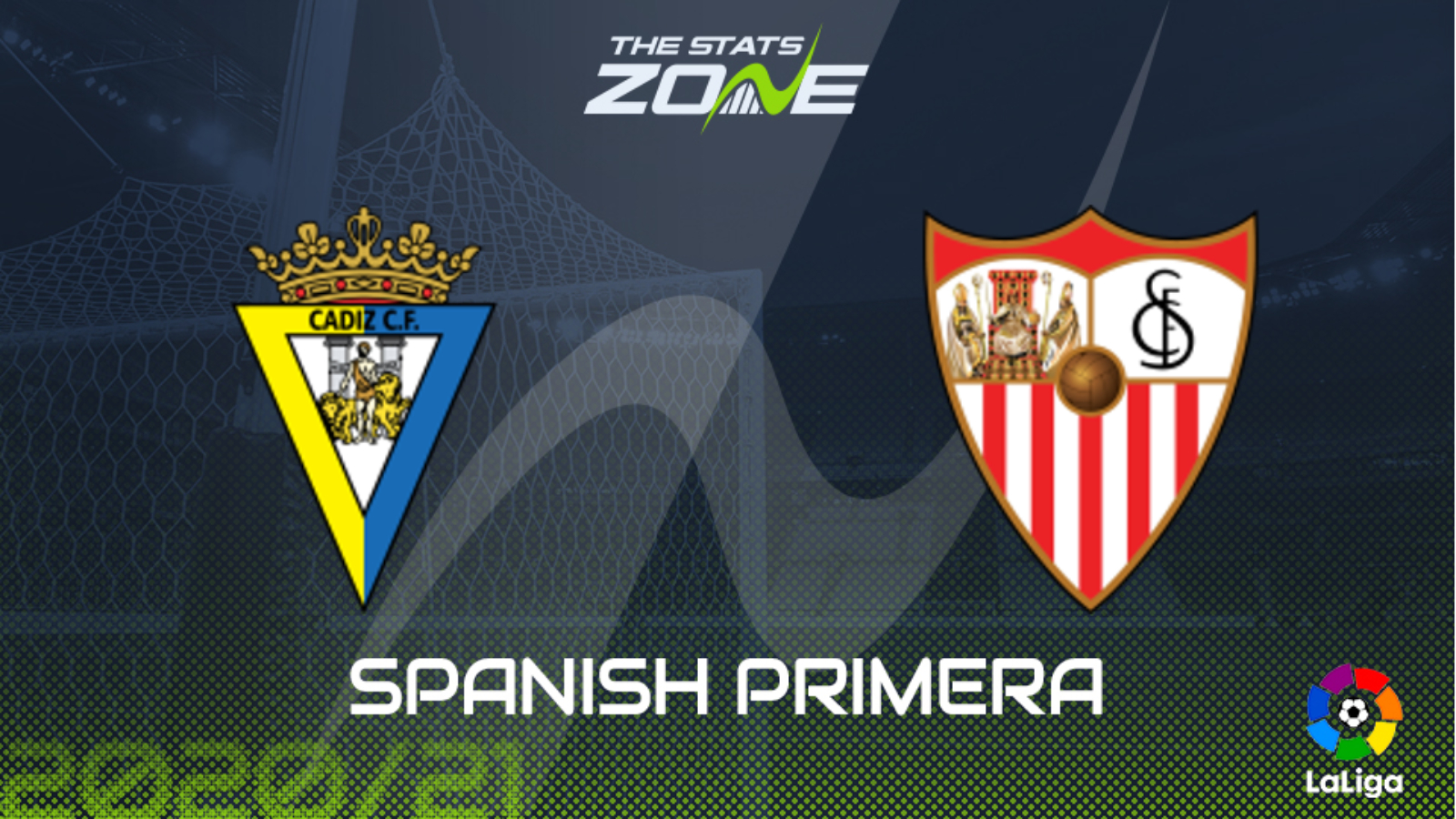 Where is Cadiz vs Sevilla being played? Estadio Ramón de Carranza, Cadiz

Where can I get tickets for Cadiz vs Sevilla? No tickets are available as these matches are being played without spectators

What TV channel is Cadiz vs Sevilla on in the UK? This match will be televised live on LaLigaTV (Sky channel 435, Virgin channel 554) for those with a Premier Sport subscription

Where can I stream Cadiz vs Sevilla in the UK? Premier Sport subscribers in the UK can stream the match live via a Premier Player subscription

Sevilla kick off their Primera campaign here as they are late starters following their Europa League triumph that ran until the end of August. They had their UEFA Super Cup tie with Bayern on Thursday which they agonisingly lost in extra-time to Bayern after a valiant effort but that will prepare them nicely for this opening game. They make the short trip to face Cadiz who will buoyed coming into what is their big derby match. The Primera newcomers got off the mark last week beating Huesca which will serve to give them a confidence boost ahead of this game. This Sevilla side should have too much creativity and firepower for them to handle so early in the season however and the visitors should take all three points.