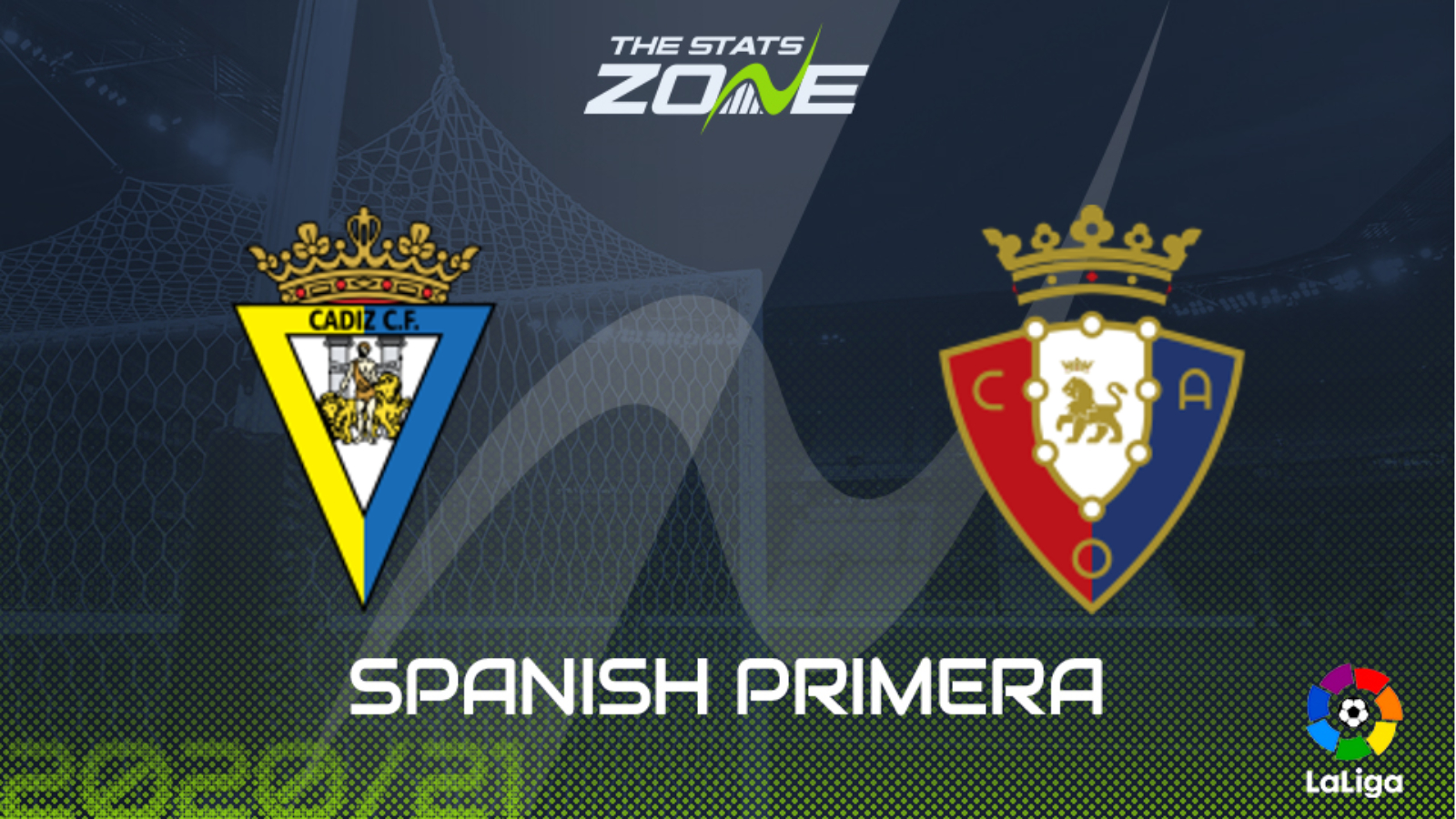 Where is Cadiz vs Osasuna being played? Estadio Ramón de Carranza, Cadiz

Where can I get tickets for Cadiz vs Osasuna? No tickets are available as these matches are being played without spectators

What TV channel is Cadiz vs Osasuna on in the UK? This match will be televised live on LaLigaTV (Sky channel 435, Virgin channel 554) for those with a Premier Sport subscription

Where can I stream Cadiz vs Osasuna in the UK? Premier Sport subscribers in the UK can stream the match live via a Premier Player subscription

Cadiz return to the Primera with plenty of hope after investing heavily by their standards in the off-season although it will be a huge disappointment not to play in front of their fervent support. They will by fired up to do well early in the season starting with this opener against Osasuna. The visitors continue to be middle of the road in the Spanish Primera, staying out of trouble and rarely threatening the European spots. They are however a difficult team to face and predict as shown at the end of last season when they lost 3-0 to Betis and then beat Barcelona in the Camp Nou. Their squad is very similar to last season and they will be well-drilled as usual. Cadiz however will be firing on all cylinders and they have to be favoured, albeit, draw no bet, to get at least a point.