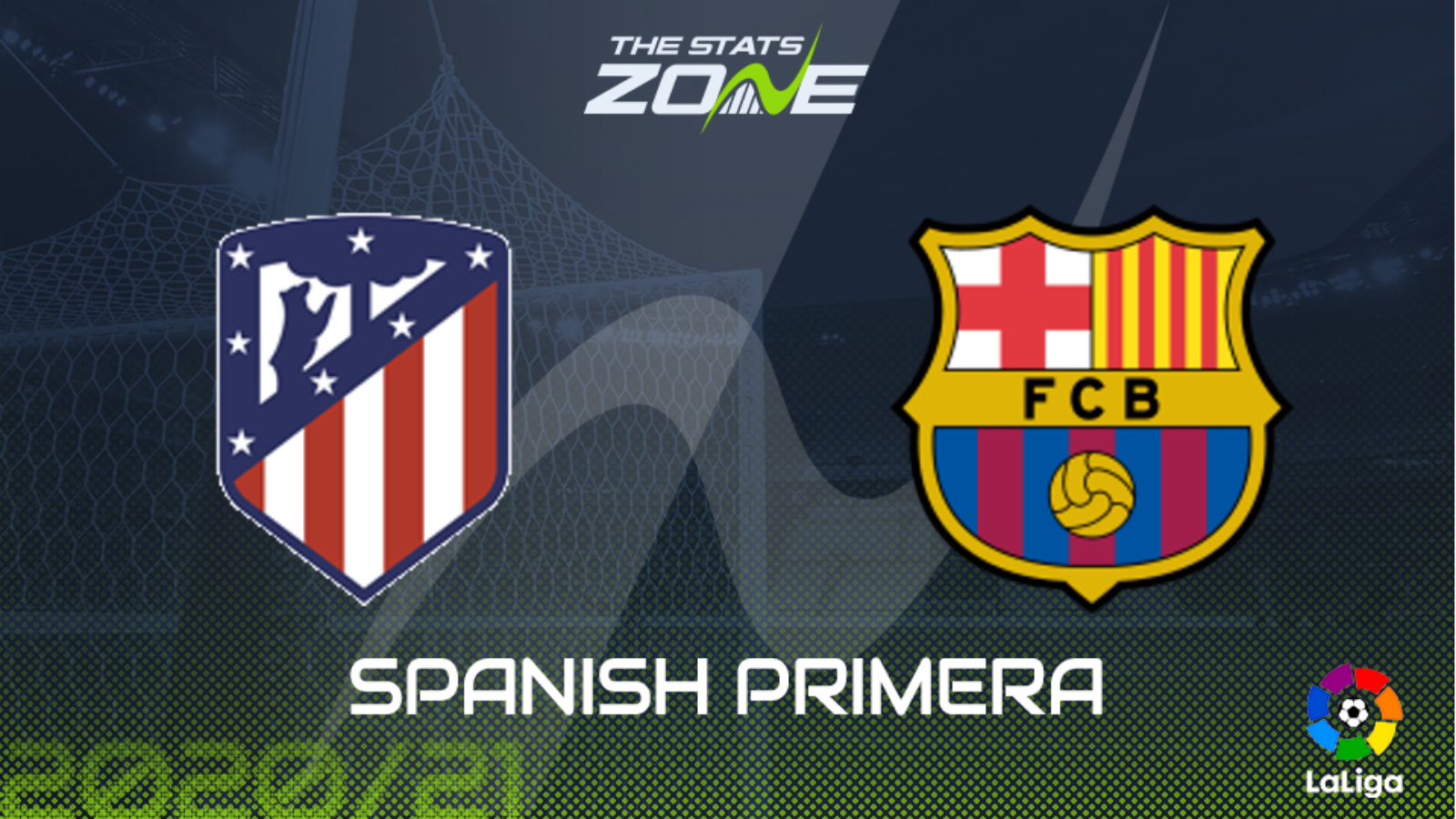 Where is Atletico Madrid vs Barcelona being played? Estadio Wanda Metropolitano, Madrid

Where can I get tickets for Atletico Madrid vs Barcelona? No tickets are available as these matches are being played without spectators

What TV channel is Atletico Madrid vs Barcelona on in the UK? This match will be televised live on LaLigaTV (Sky channel 435, Virgin channel 554) for those with a Premier Sport subscription

Where can I stream Atletico Madrid vs Barcelona in the UK? Premier Sport subscribers in the UK can stream the match live via a Premier Player subscription

The biggest pre-match team news is undoubtedly the loss of Atletico striker Luis Suarez due to a positive COVID-19 test which has ruled him out of a reunion with Barcelona. The striker, nicknamed El Pistolero, has contributed five goals in just six La Liga appearances as the home side have maintained an unbeaten start to the league campaign. Their more attacking outlook this season has been shown in the results as Atleti have notched up 17 goals in their opening seven games; the last time they managed more in their opening seven matches was in 2013 when Los Rojiblancos went on to win the title. This has not led to a weaker defensive record as they go into this weekend’s match having only conceded two Liga goals thus far. As for Barcelona, the season has reflected the inconsistent and incoherent pre-season. A fine opening day outing at home to Unai Emery’s Villarreal in which Barca won 4-0 wasn’t an indicator for what was to come. An attack which boasts three players that cost over 100 million pounds alongside one of the greatest, if not the greatest, players of all time has consistently looked immobile and stodgy. This, combined with a leaky defence that has kept just one clean sheet in eight games in all competitions should mean that Joao Felix will fancy his chances of adding to his goal tally which currently puts him joint top of the Spanish scoring charts. Overall, it is a match whereby all indicators’ point towards a home win but the magic of Messi and loss of Luis could mean a potential surprise.