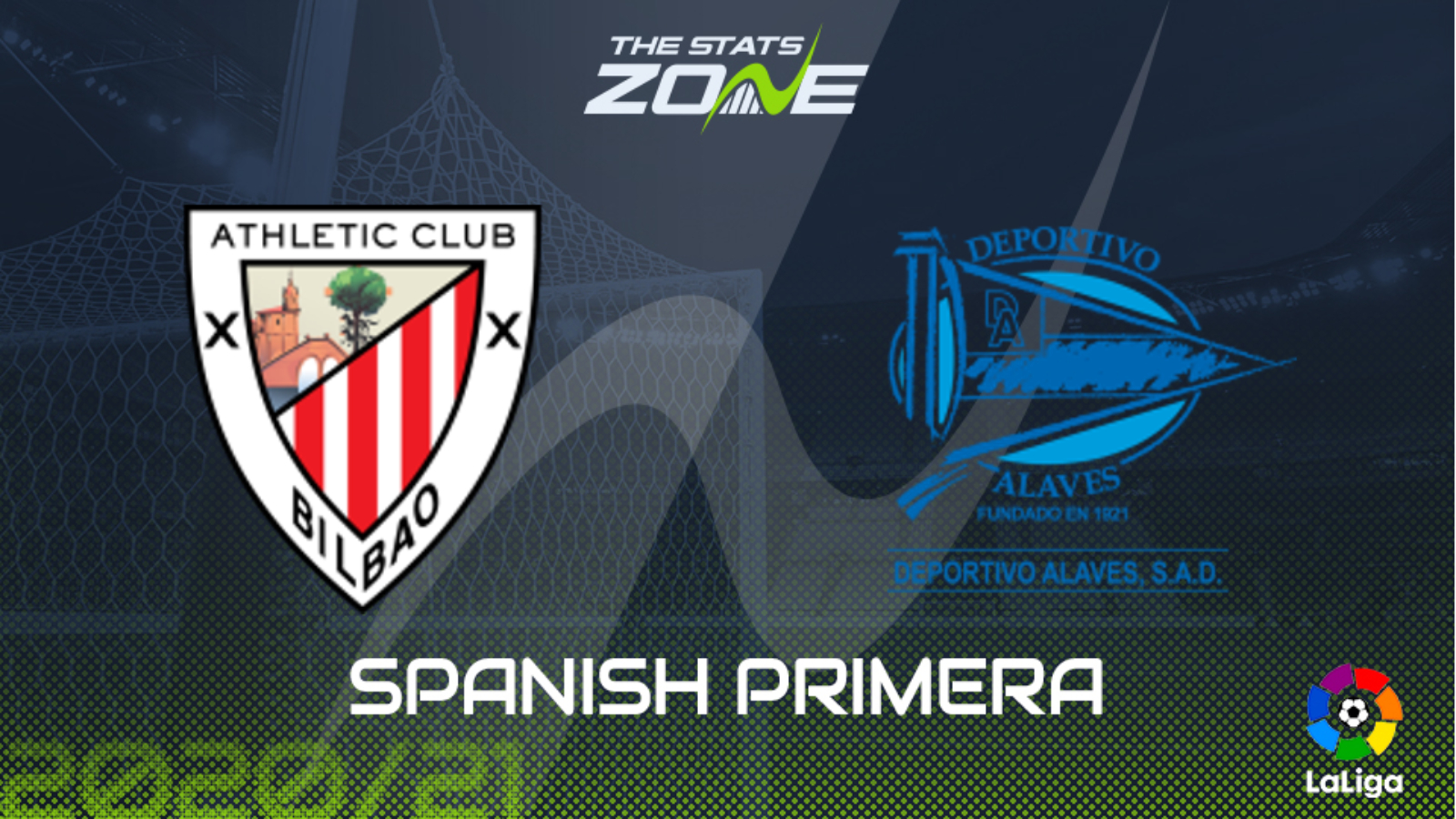 Where is Athletic Bilbao vs Deportivo Alaves being played? San Mamés Barria, Bilbao

Where can I get tickets for Athletic Bilbao vs Deportivo Alaves? No tickets are available as these matches are being played without spectators

What TV channel is Athletic Bilbao vs Deportivo Alaves on in the UK? This match will be televised live on LaLigaTV (Sky channel 435, Virgin channel 554) for those with a Premier Sport subscription

Where can I stream Athletic Bilbao vs Deportivo Alaves in the UK? Premier Sport subscribers in the UK can stream the match live via a Premier Player subscription

Athletic come into this on the back of back-to-back Basque derbies against Real Sociedad; one in the 2019/20 Copa del Rey final and one in La Liga in midweek. The cup final defeat could damage the mentality of the players quite a bit but they have another chance to pick up silverware in the 2020/21 cup final next weekend. They come up against an Alaves side who have now switched managers following their 3-1 defeat at home to Celta in which they were blitzed in the first-half. They remain in a dangerous position in the relegation battle. The switch in manager and Athletic’s potentially low morale could suggest a tight encounter so under 2.5 goals would be a good bet.