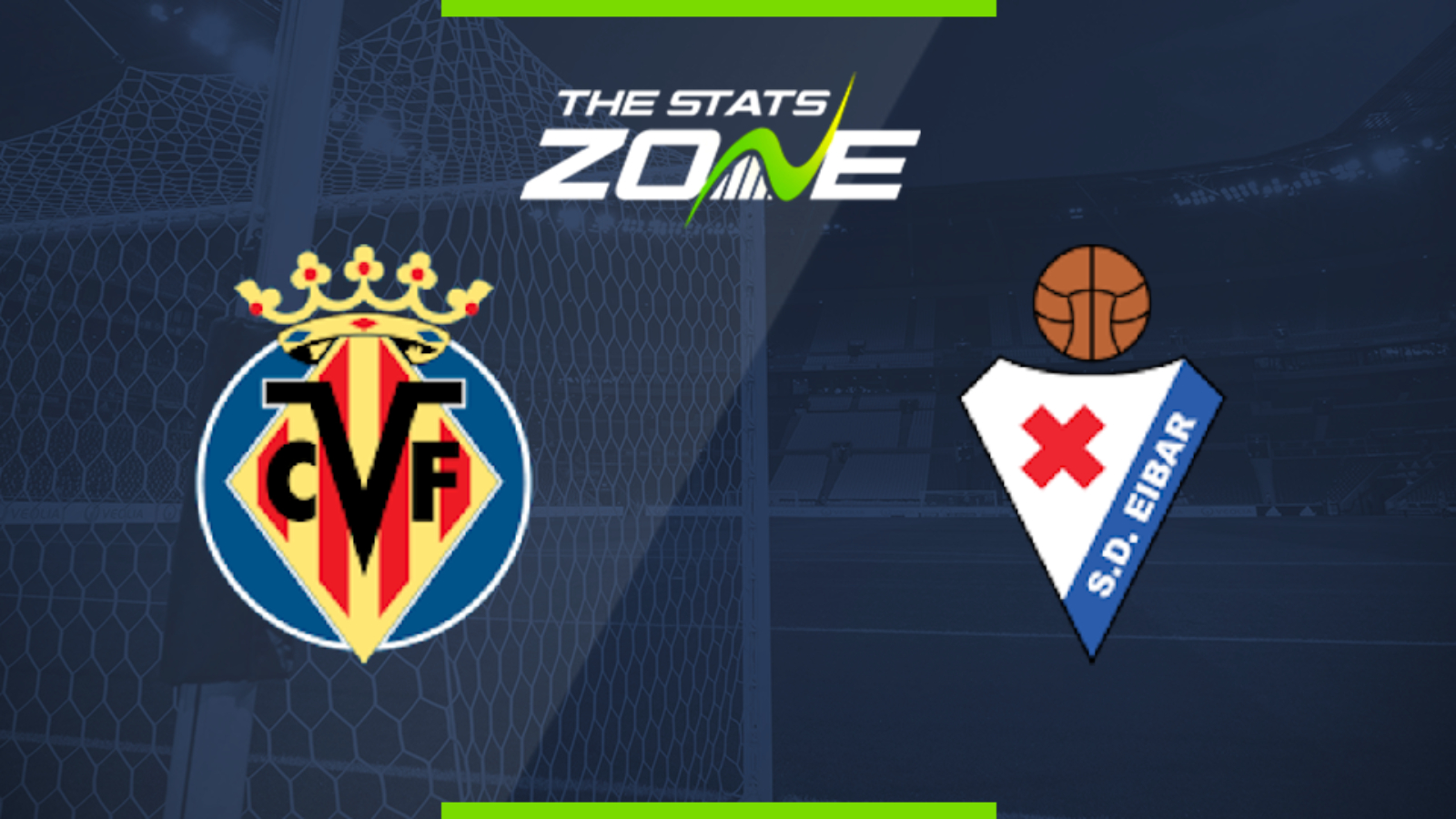 Where is Villarreal vs Eibar being played? Estadio de la Cerámica

Where can I get tickets for Villarreal vs Eibar? No tickets are available as these matches are being played behind closed doors

What TV channel is Villarreal vs Eibar on in the UK? This match will be televised live on LaLigaTV (Sky channel 435, Virgin channel 554) for those with a Premier Sport subscription

Where can I stream Villarreal vs Eibar in the UK? Premier Sport subscribers in the UK can stream the match live via a Premier Player subscription

Villarreal come into this game sitting in fifth spot but with Real Sociedad just two points behind so they will be keen to get a win here and seal that spot. In what has been a strong season for the team overall, they have shown signs off easing up in recent weeks and that has seen them lose three of their last four. They face an Eibar team that has won their last two and that has seen them pull away from any relegation trouble. With both teams playing with freedom, expect goals in this one and over 2.5 is tempting.