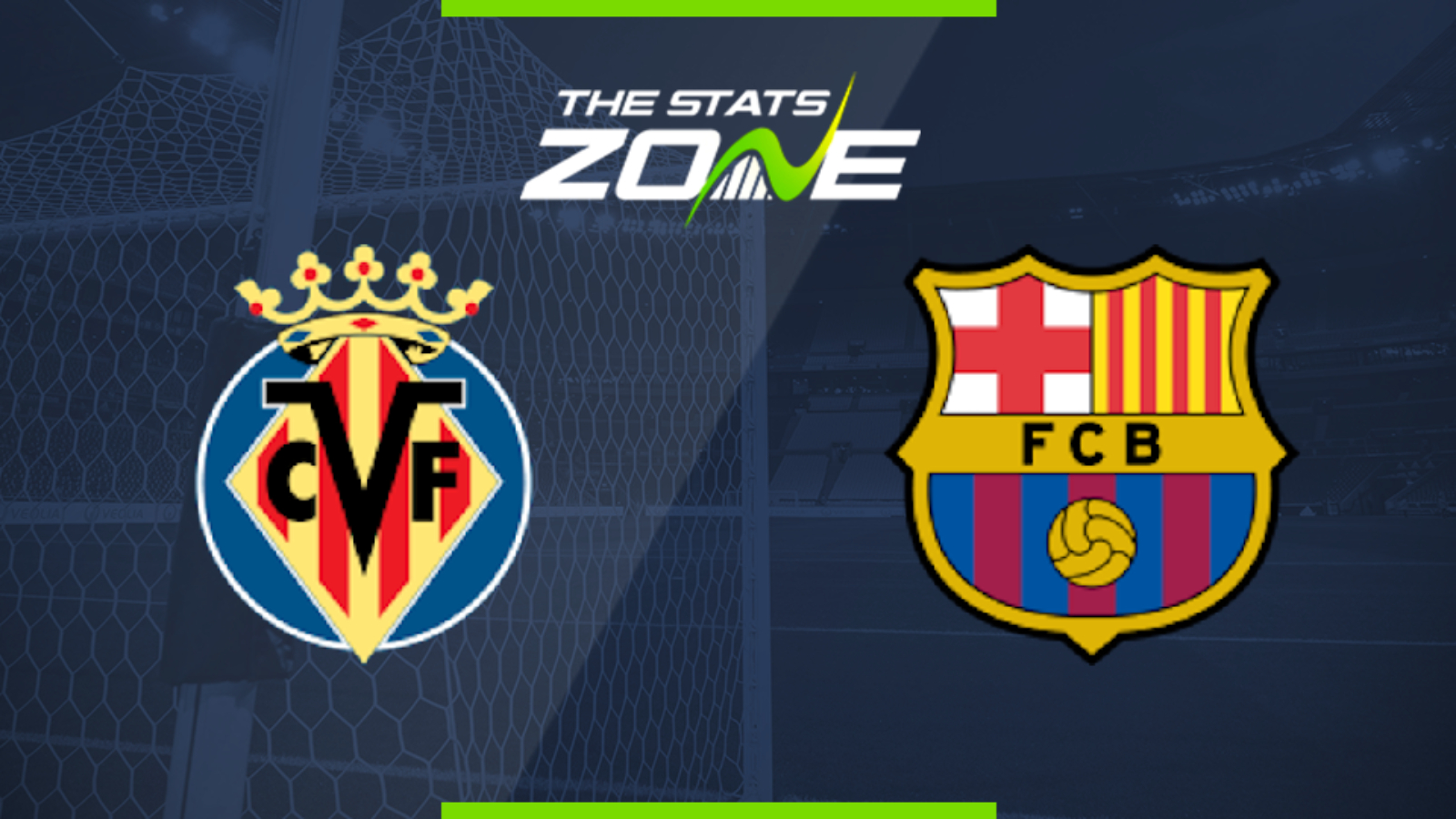 Where is Villarreal vs Barcelona being played? Estadio de la Cerámica

Where can I get tickets for Villarreal vs Barcelona? No tickets are available as these matches are being played behind closed doors

What TV channel is Villarreal vs Barcelona on in the UK? This match will be televised live on LaLigaTV (Sky channel 435, Virgin channel 554) for those with a Premier Sport subscription

Where can I stream Villarreal vs Barcelona in the UK? Premier Sport subscribers in the UK can stream the match live via a Premier Player subscription

The pressure is on Barca here as they simply have to win to avoid Real Madrid running away with the title. They have slipped up and dropped point in three of their last four matches and they cannot afford to drop more. That will not be easy however against a Villarreal side that has won five of their last six matches and are one of the form teams in the division. They are scoring goals for fun and are playing with great confidence right now. It is difficult see this struggling Barca side getting the win based on current form, but the favoured pick here is on both teams scoring.