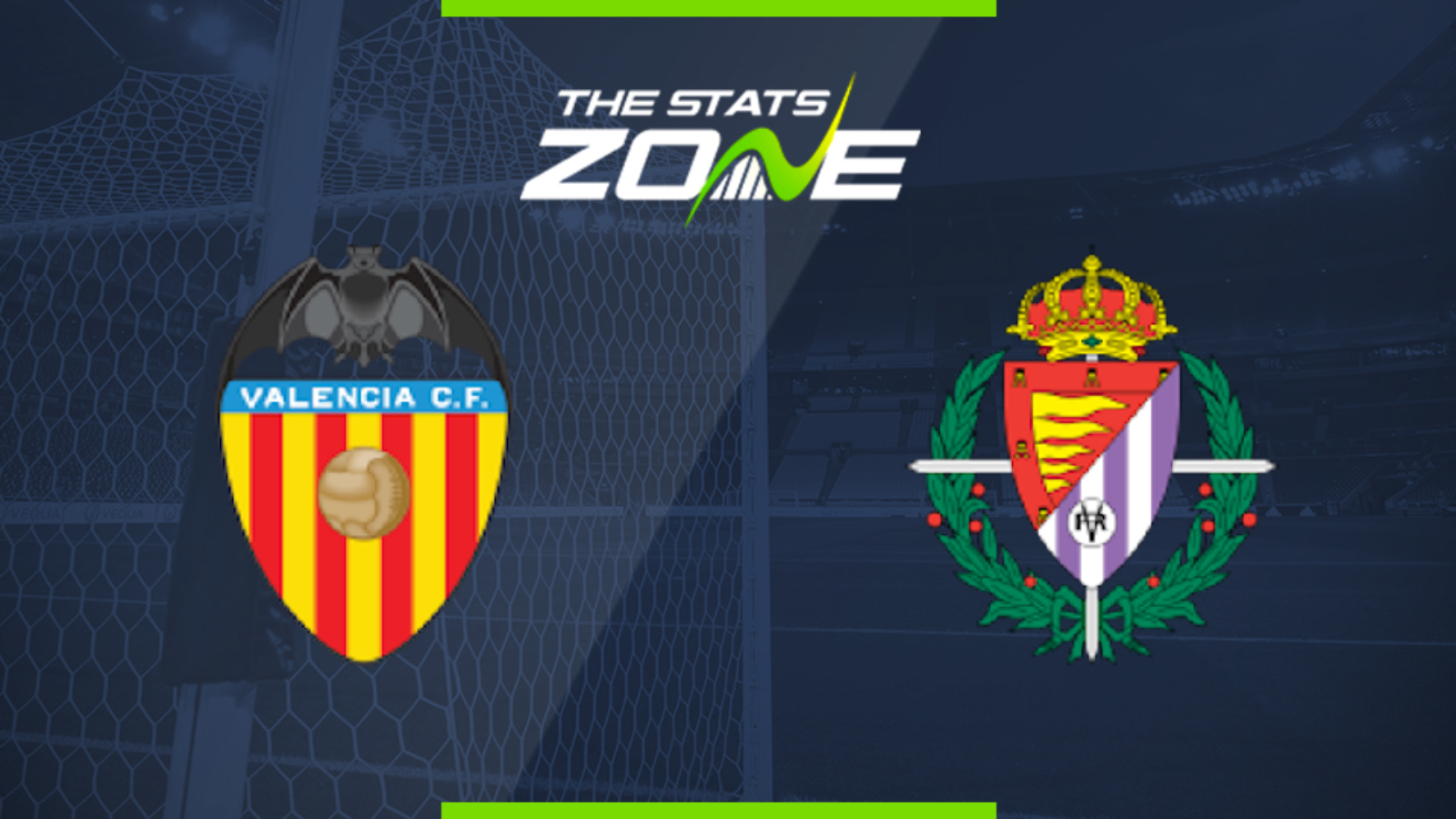 Where is Valencia vs Real Valladolid being played? Estadio de Mestalla

Where can I get tickets for Valencia vs Real Valladolid? No tickets are available as these matches are being played behind closed doors

What TV channel is Valencia vs Real Valladolid on in the UK? This match will be televised live on LaLigaTV (Sky channel 435, Virgin channel 554) for those with a Premier Sport subscription

Where can I stream Valencia vs Real Valladolid in the UK? Premier Sport subscribers in the UK can stream the match live via a Premier Player subscription

Valencia’s form remains dismal but there were some positive signs last time out as they managed a draw against Granada. That said, their psychological state remains fragile to say the least as seen by the late equaliser they conceded but they were signs under their caretaker coach that they were fighting. They welcome a Valladolid side that are safe after their win over Alaves and can afford to relax a little now. That could potentially make them more dangerous to play against but there is enough talent in this Valencia side to outplay them and this should be a home win.