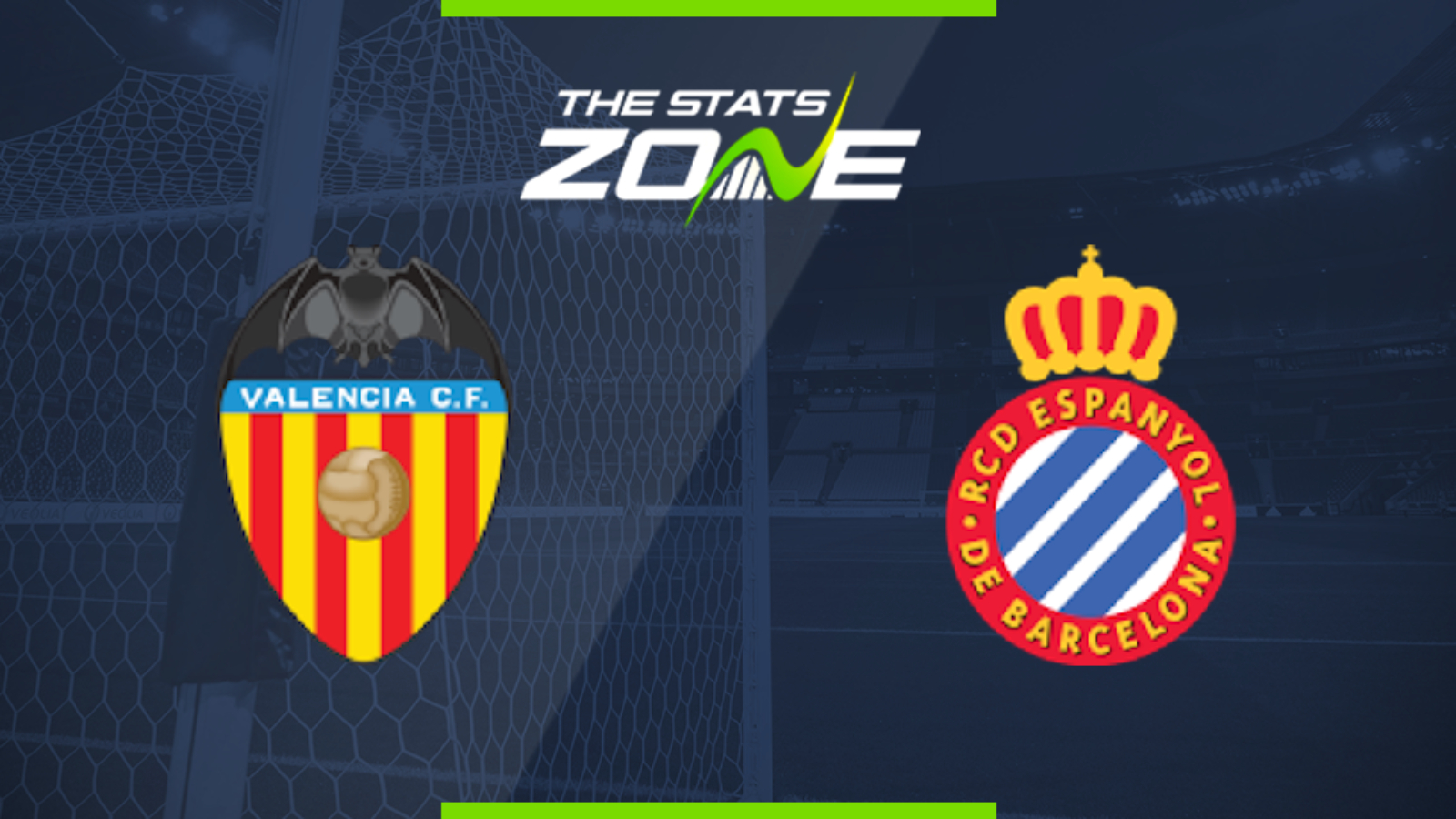 Where is Valencia vs Espanyol being played? Estadio de Mestalla

Where can I get tickets for Valencia vs Espanyol? No tickets are available as these matches are being played behind closed doors

What TV channel is Valencia vs Espanyol on in the UK? This match will be televised live on LaLigaTV (Sky channel 435, Virgin channel 554) for those with a Premier Sport subscription

Where can I stream Valencia vs Espanyol in the UK? Premier Sport subscribers in the UK can stream the match live via a Premier Player subscription

Espanyol are completely deflated since their relegation was confirmed and it is difficult to see them getting anything out of their remaining games based on how they are playing. They have scored just one goal in their last six matches as they meekly surrender their Primera status and this will be another tough ask for them. Valencia are not exactly in the best of form themselves and the mood in their camp is poor with several players already having been told they can leave the club in the summer. Whether they are playing to impress any potential suitors or simply have an edge in quality over their abysmal rivals, they should get the points here.