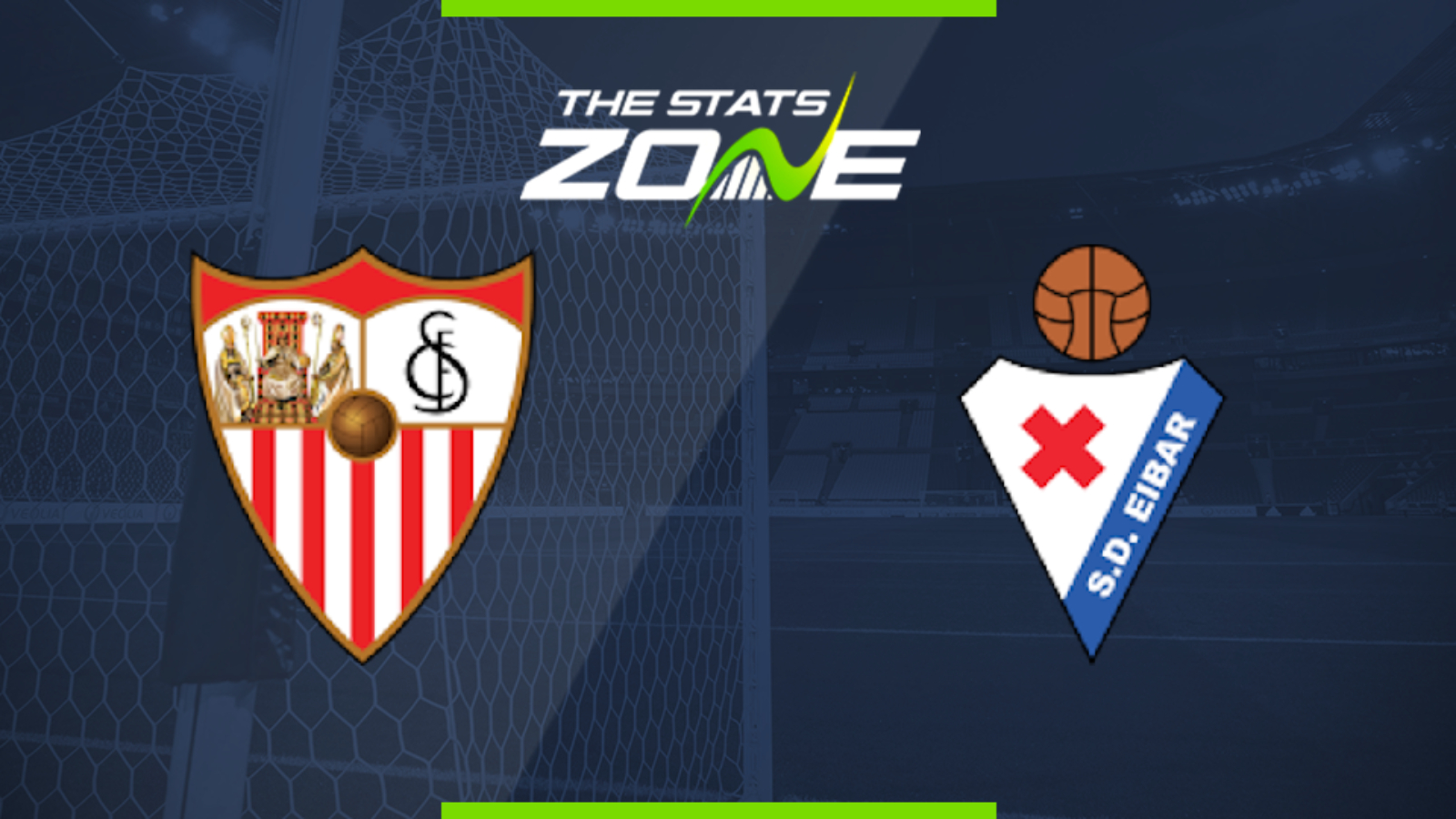 Where is Sevilla vs Eibar being played? Estadio Ramón Sánchez Pizjuán

Where can I get tickets for Sevilla vs Eibar? No tickets are available as these matches are being played behind closed doors

What TV channel is Sevilla vs Eibar on in the UK? This match will be televised live on LaLigaTV (Sky channel 435, Virgin channel 554) for those with a Premier Sport subscription

Where can I stream Sevilla vs Eibar in the UK? Premier Sport subscribers in the UK can stream the match live via a Premier Player subscription

Results went in favour of Sevilla over the weekend with Villarreal losing and Getafe drawing so this match represents a golden opportunity for them to cement fourth place. After four draws in a row, the win over Leganes last Tuesday was huge and another here would see them go six points clear of Villarreal with four games remaining. They will rotate their pack once again for this game but will still field a strong side that is more than capable of taking all three points here.