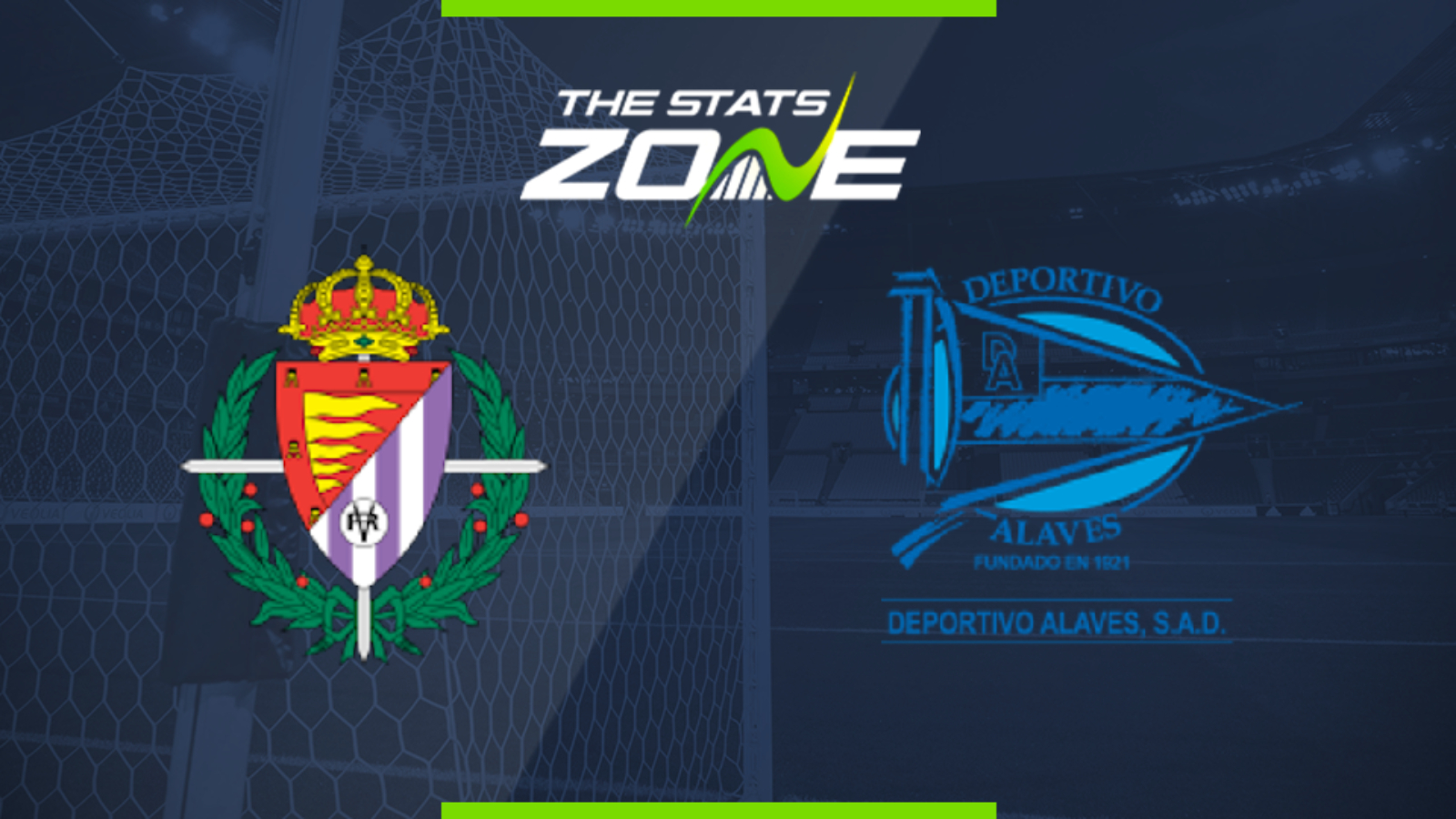 Where is Real Valladolid vs Deportivo Alaves being played? Estadio Municipal José Zorrilla

Where can I get tickets for Real Valladolid vs Deportivo Alaves? No tickets are available as these matches are being played behind closed doors

What TV channel is Real Valladolid vs Deportivo Alaves on in the UK? This match will be televised live on LaLigaTV (Sky channel 435, Virgin channel 554) for those with a Premier Sport subscription

Where can I stream Real Valladolid vs Deportivo Alaves in the UK? Premier Sport subscribers in the UK can stream the match live via a Premier Player subscription

These two teams sit next to each other in the league standings and neither will be particularly comfortable with Mallorca picking up points recently. Valladolid are determined to grind out points to chip closer to safety and that has seen them draw four of their last five games. They would be content with another point here and the likelihood is that the visitors would be too, so hard to look beyond a stalemate in this one.