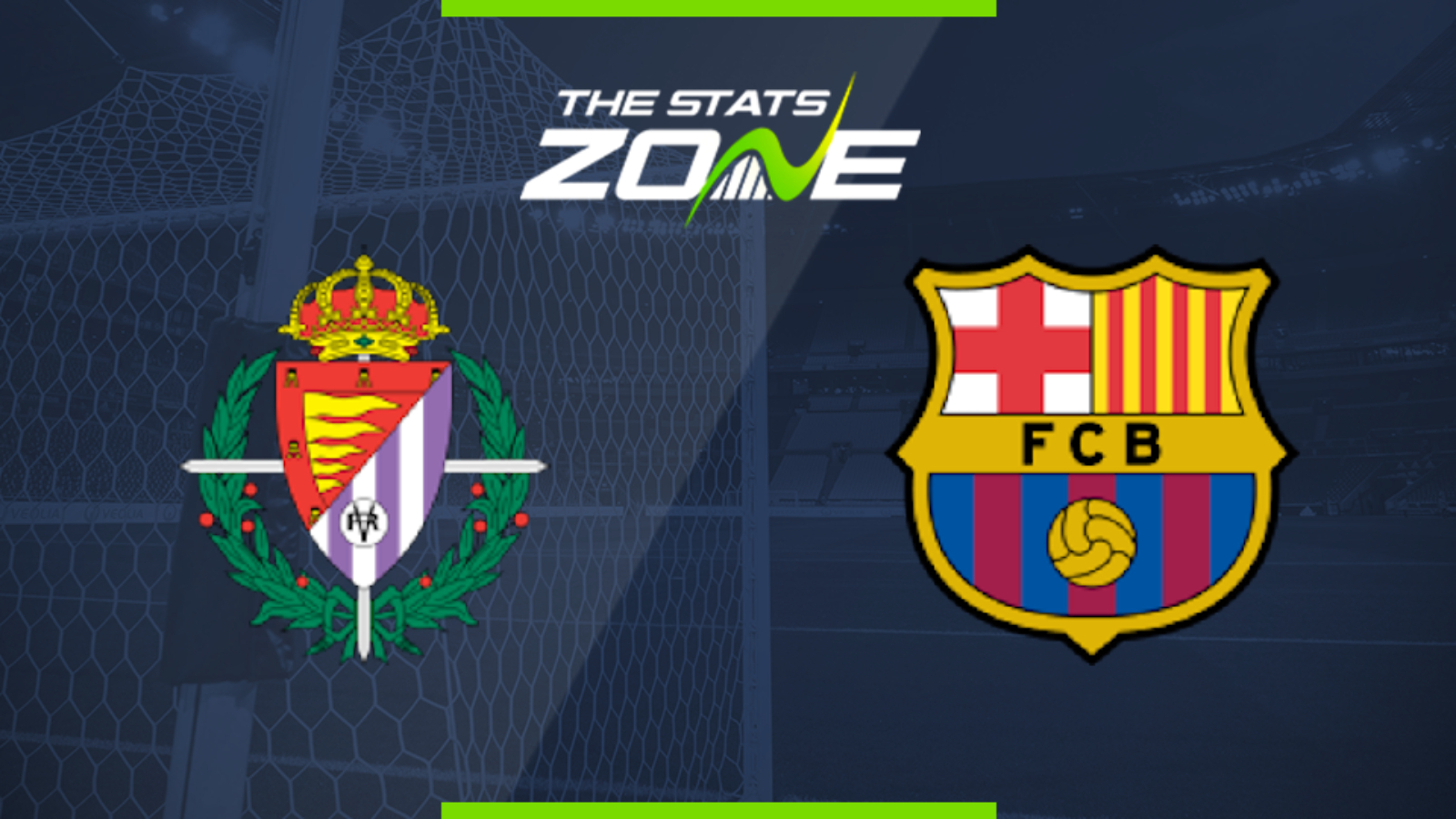 Where is Real Valladolid vs Barcelona being played? Estadio Municipal José Zorrilla

Where can I get tickets for Real Valladolid vs Barcelona? No tickets are available as these matches are being played behind closed doors

What TV channel is Real Valladolid vs Barcelona on in the UK? This match will be televised live on LaLigaTV (Sky channel 435, Virgin channel 554) for those with a Premier Sport subscription

Where can I stream Real Valladolid vs Barcelona in the UK? Premier Sport subscribers in the UK can stream the match live via a Premier Player subscription

Barcelona have four points in three matches to make up on Real Madrid which seems highly unlikely now so they simply cannot afford any slips now. They have looked much better in their last couple of matches after a sluggish restart to action but that is seemingly too little too late for their title hopes. They should be suitably motivated to travel to Valladolid and take all three points, but Quique Setien’s unhappy camp could see them slip away from home in an uninspiring game like this. Expect Barca to win but do not rule out the hosts frustrating them for long spells.