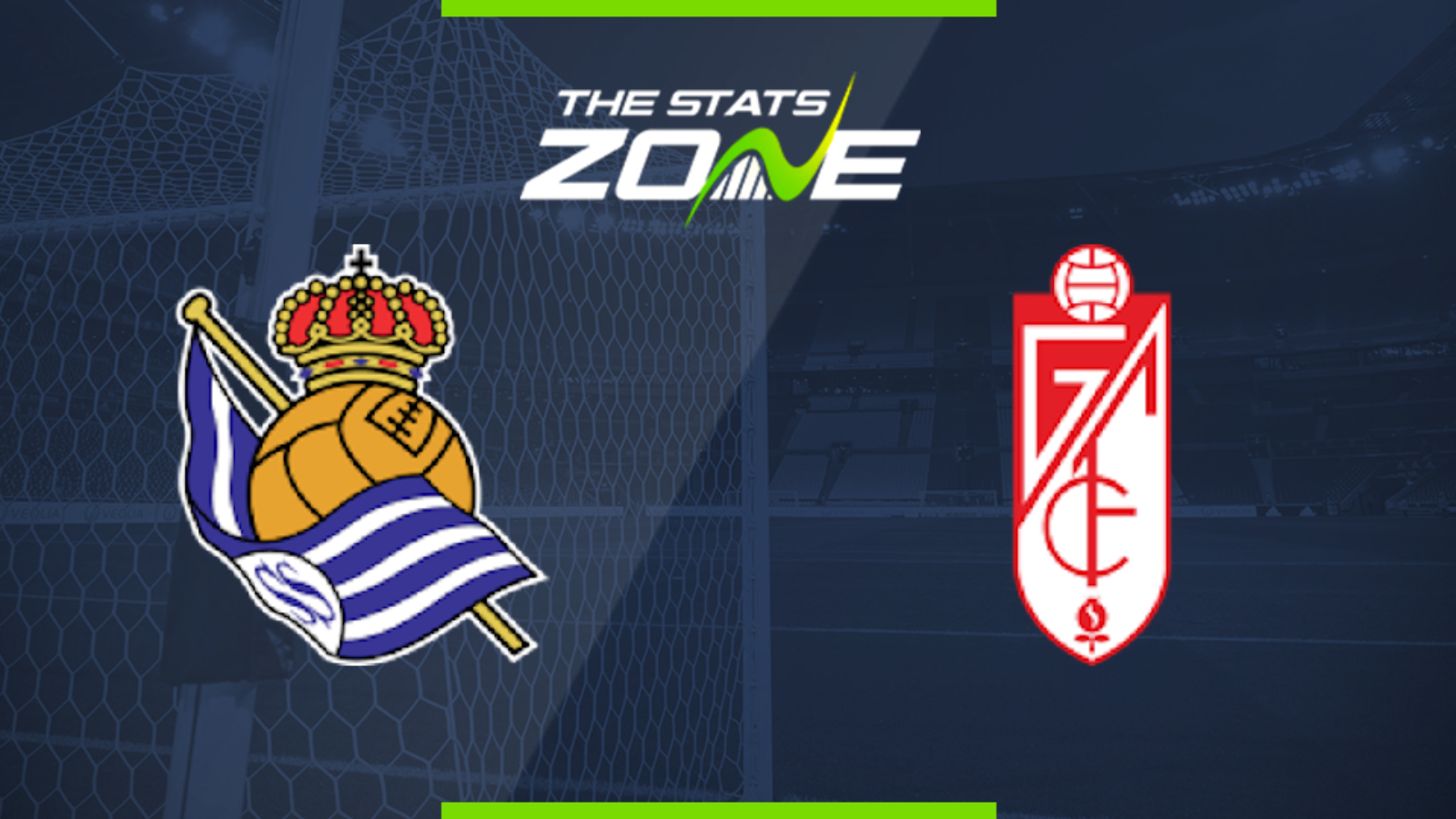 Where is Real Sociedad vs Granada being played? Reale Arena

Where can I get tickets for Real Sociedad vs Granada? No tickets are available as these matches are being played behind closed doors

What TV channel is Real Sociedad vs Granada on in the UK? This match will be televised live on LaLigaTV (Sky channel 435, Virgin channel 554) for those with a Premier Sport subscription

Where can I stream Real Sociedad vs Granada in the UK? Premier Sport subscribers in the UK can stream the match live via a Premier Player subscription

Real Sociedad look to have lifted their performance levels in the last couple of matches and they remain in the fight for the Europa League spots. They welcome a Granada side that are playing with good freedom right now and their matches are proving to be quite open and unpredictable in terms of their outcome. With the hosts sure to play for the win, expect goals at both ends in what should be an entertaining game.