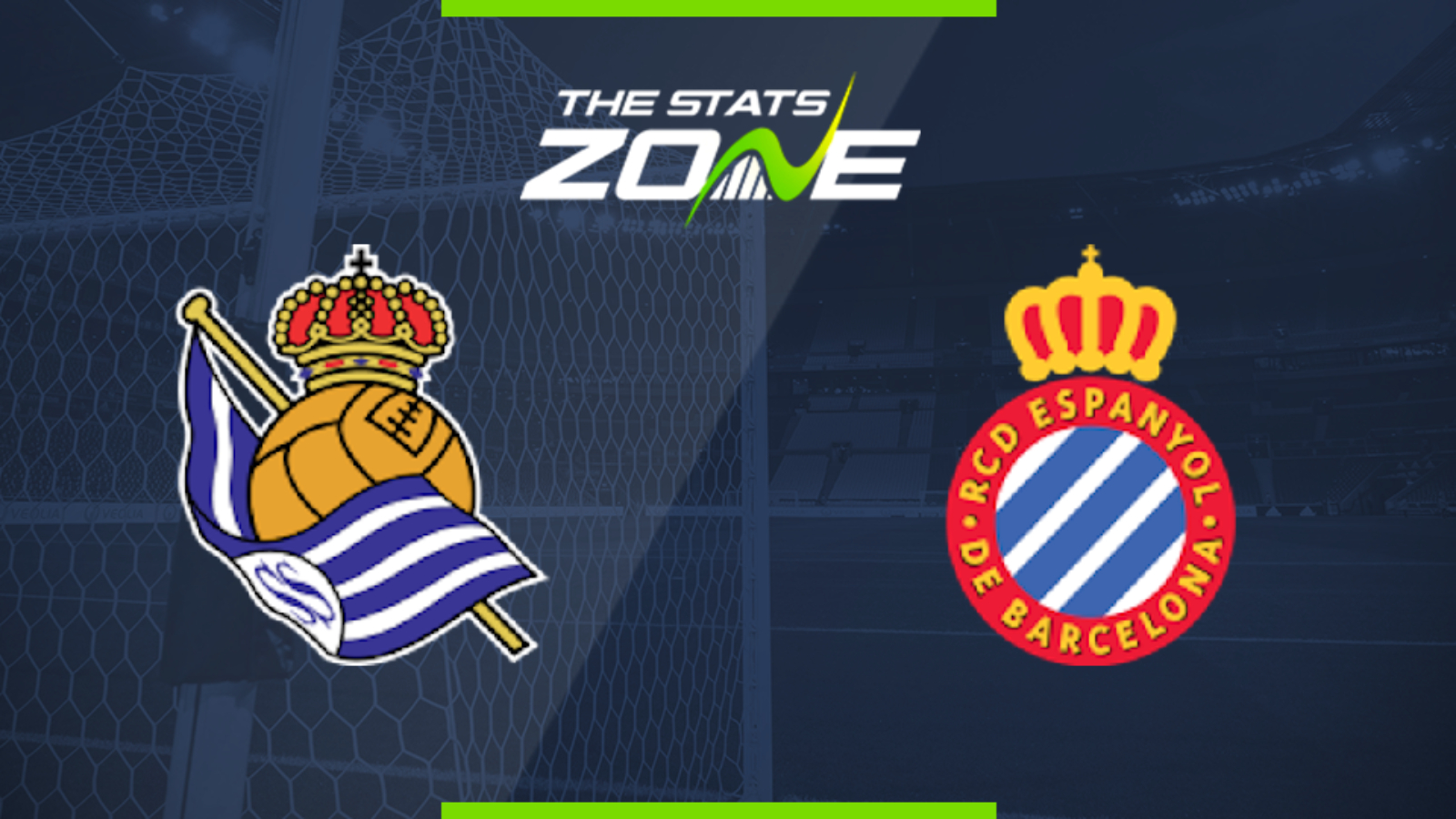 Where is Real Sociedad vs Espanyol being played? Reale Arena

Where can I get tickets for Real Sociedad vs Espanyol? No tickets are available as these matches are being played behind closed doors

What TV channel is Real Sociedad vs Espanyol on in the UK? This match will be televised live on LaLigaTV (Sky channel 435, Virgin channel 554) for those with a Premier Sport subscription

Where can I stream Real Sociedad vs Espanyol in the UK? Premier Sport subscribers in the UK can stream the match live via a Premier Player subscription

It has been a disastrous restart for Real Sociedad who have lost their last four league games and they have fallen completely out of Champions League contention now. They face a desperate Espanyol side who have lost their last three matches themselves and are all but resigned to relegation. They simply have to win here and that will likely lead to an open again. Much will depend on which version of Real turn up but they still have the attacking quality to expose Espanyol if they open up. Expect goals at both ends of the pitch here but avoid the match outcome.