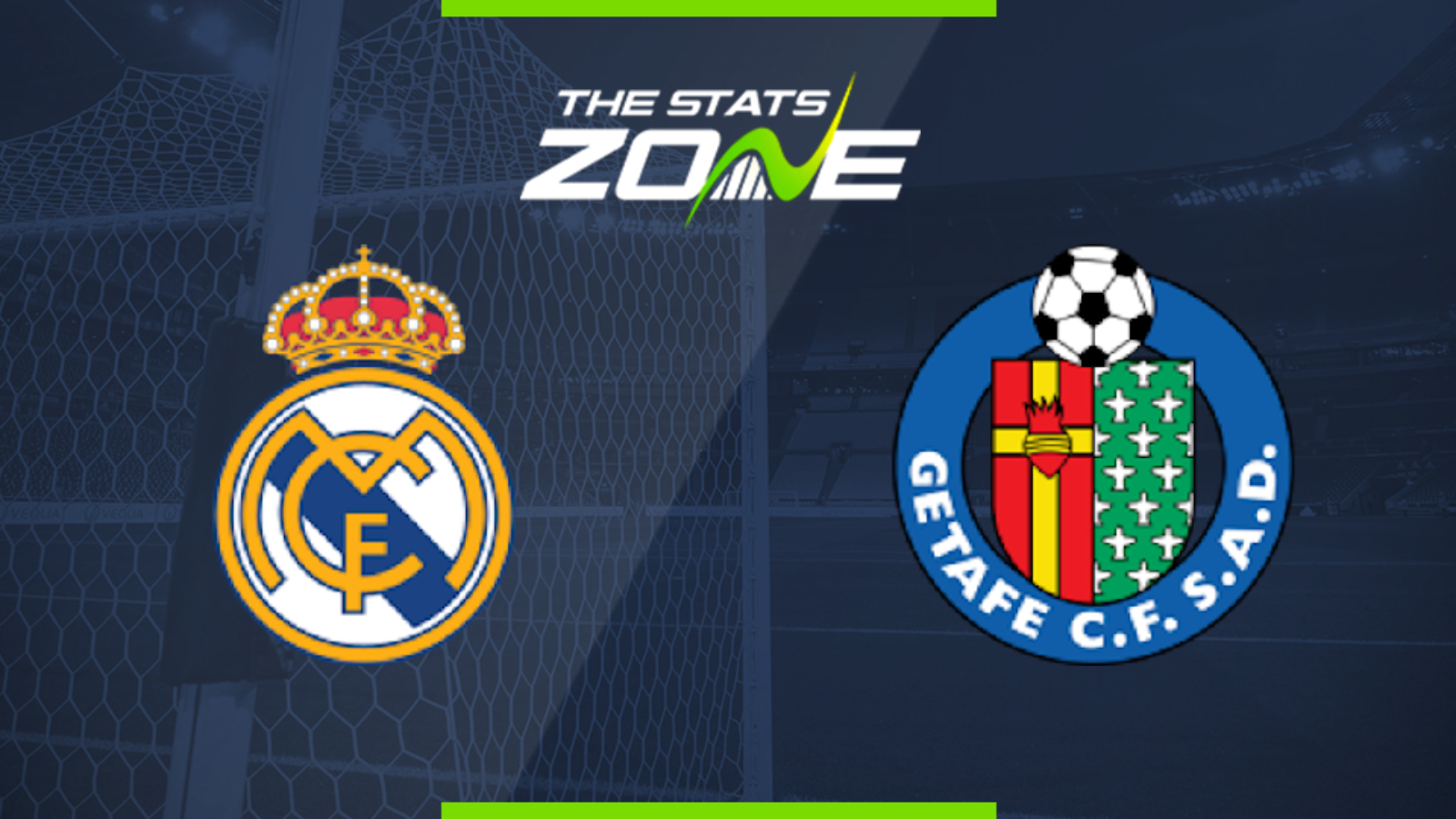 Where is Real Madrid vs Getafe being played? Estadio Alfredo Di Stéfano

Where can I get tickets for Real Madrid vs Getafe? No tickets are available as these matches are being played behind closed doors

What TV channel is Real Madrid vs Getafe on in the UK? This match will be televised live on LaLigaTV (Sky channel 435, Virgin channel 554) for those with a Premier Sport subscription

Where can I stream Real Madrid vs Getafe in the UK? Premier Sport subscribers in the UK can stream the match live via a Premier Player subscription

Real Madrid have been in relentless form since the resumption of the league and they look to be coasting towards the title as Barca are faltering. Zinedine Zidane’s men are playing some excellent football offensively but look extremely solid defensively. They welcome local rivals Getafe against whom they have an excellent record and they will be confident of getting what would be their sixth consecutive win since the restart of play.