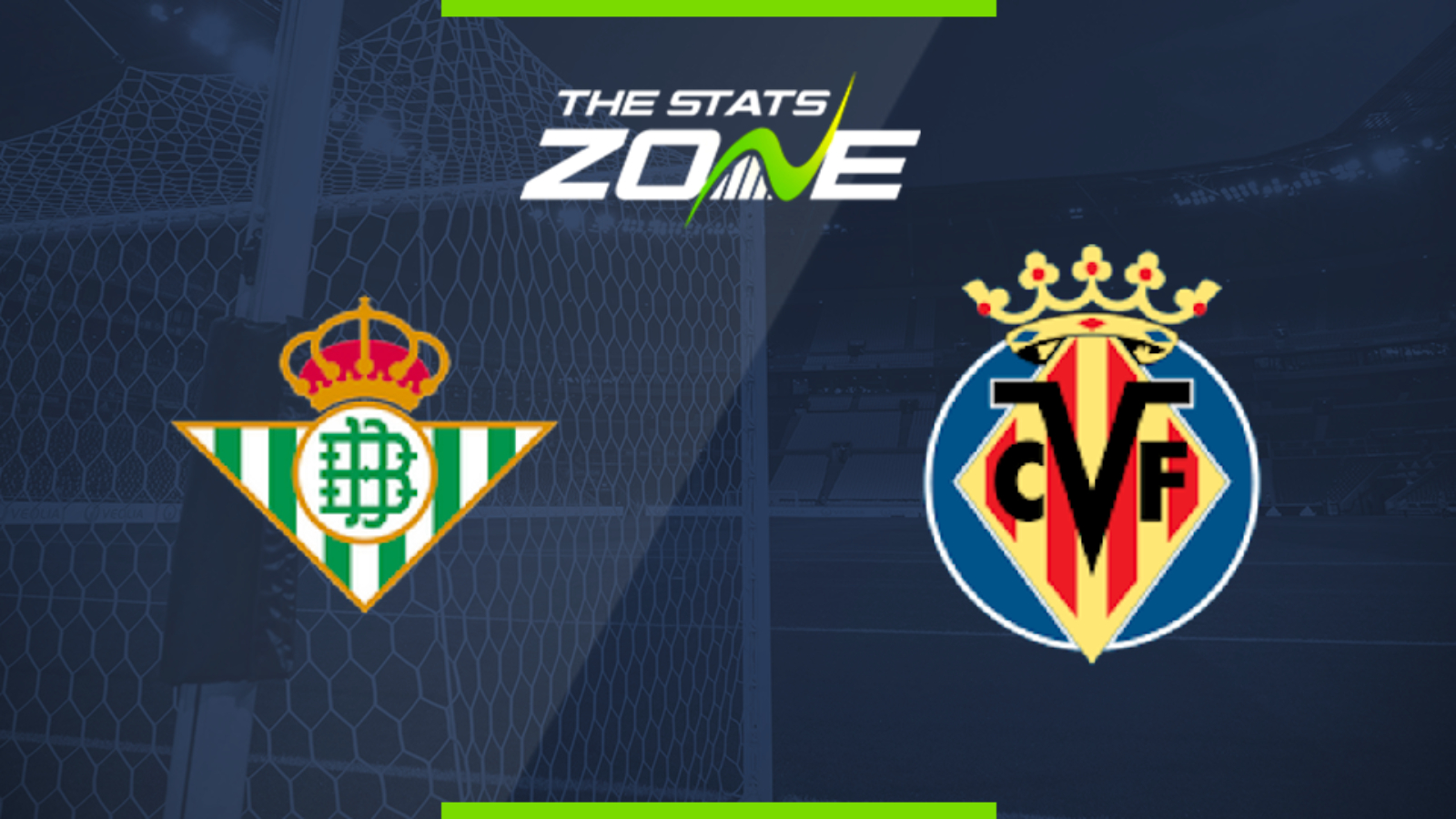 Where is Real Betis vs Villarreal being played? Estadio Benito Villamarín

Where can I get tickets for Real Betis vs Villarreal? No tickets are available as these matches are being played behind closed doors

What TV channel is Real Betis vs Villarreal on in the UK? This match will be televised live on LaLigaTV (Sky channel 435, Virgin channel 554) for those with a Premier Sport subscription

Where can I stream Real Betis vs Villarreal in the UK? Premier Sport subscribers in the UK can stream the match live via a Premier Player subscription

Villarreal are one of the form teams in the Primera right now having picked up 13 points from a possible 15 and that has seen them move into contention for the Champions League places. One of the biggest improvements they have made has been defensively as they have kept four clean sheets in their last five games and they will look to continue that form here. Betis remain wildly inconsistent and difficult to predict but the visitors have to be favoured to extend their unbeaten run.