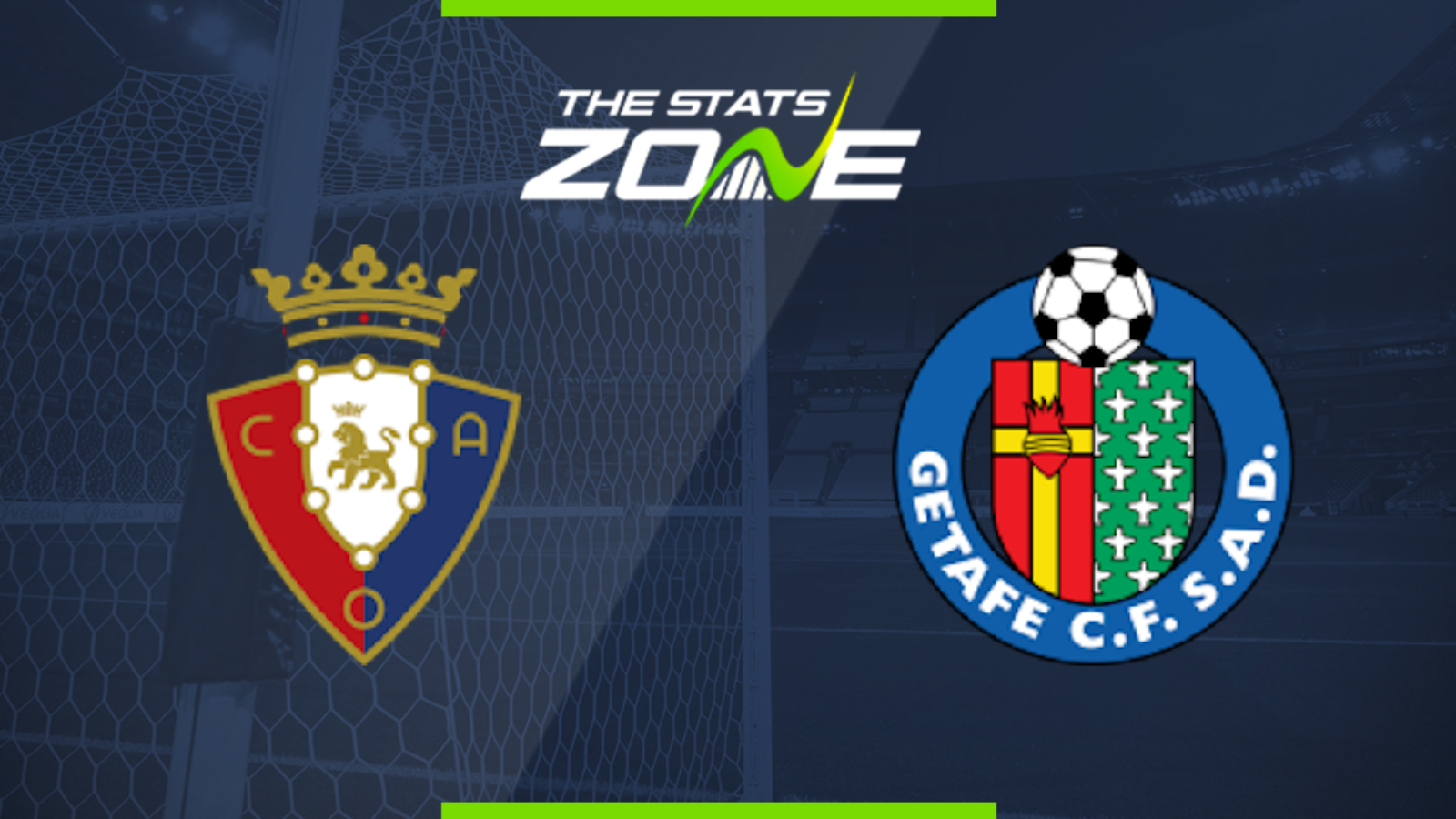 Where is Osasuna vs Getafe being played? Estadio El Sadar

Where can I get tickets for Osasuna vs Getafe? No tickets are available as these matches are being played behind closed doors

What TV channel is Osasuna vs Getafe on in the UK? This match will be televised live on LaLigaTV (Sky channel 435, Virgin channel 554) for those with a Premier Sport subscription

Where can I stream Osasuna vs Getafe in the UK? Premier Sport subscribers in the UK can stream the match live via a Premier Player subscription

Osasuna may have nothing to play for but they are ending the season in style having won their last three matches. They will make several rotations once again but that does not seem to be impacting their performances as they are playing with total freedom. Getafe’s performances have been a little mixed but they have virtually a full strength team available for this game. While they are coming off a defeat at the hands of Real Madrid, their confidence will not be dented. They can halt Osasuna’s winning run and grab at least a point if not all three.