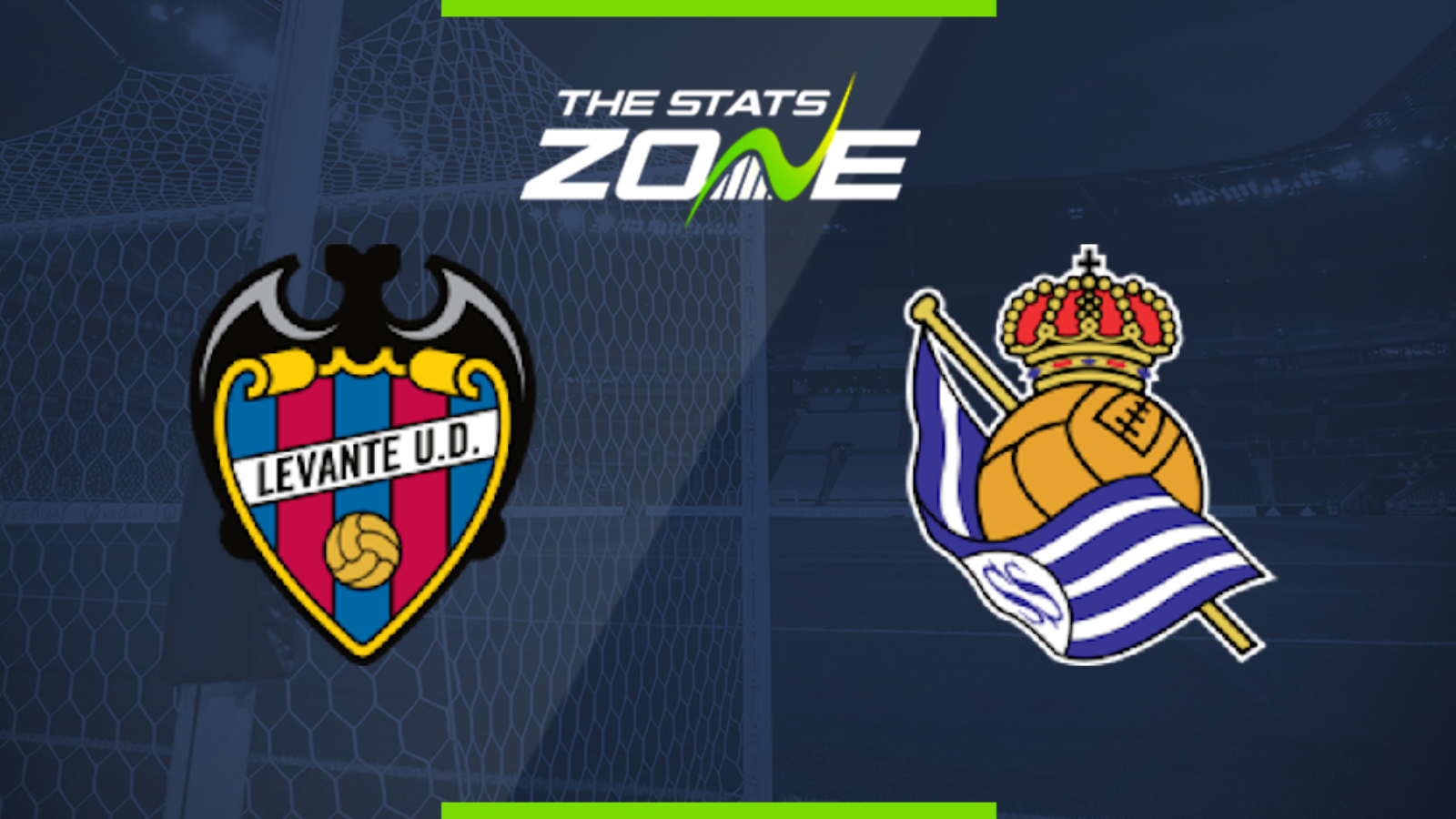 Where is Levante vs Real Sociedad being played? Estadio Camilo Cano

Where can I get tickets for Levante vs Real Sociedad? No tickets are available as these matches are being played behind closed doors

What TV channel is Levante vs Real Sociedad on in the UK? This match will be televised live on LaLigaTV (Sky channel 435, Virgin channel 554) for those with a Premier Sport subscription

Where can I stream Levante vs Real Sociedad in the UK? Premier Sport subscribers in the UK can stream the match live via a Premier Player subscription

Real Sociedad finally got their first win since the restart last time out as they beat bottom club Espanyol. They also saw various results go in their favour over the weekend which means they do have a chance to close on Getafe and Villarreal above them. The performance against Espanyol was far from convincing however and they will not have an easy time against Levante even though the hosts have nothing but pride to play for. They have only lost one of their last seven matches and they have been playing well. They are capable of stopping Real’s misfiring stars and claiming at least a draw so consider them draw no bet here.