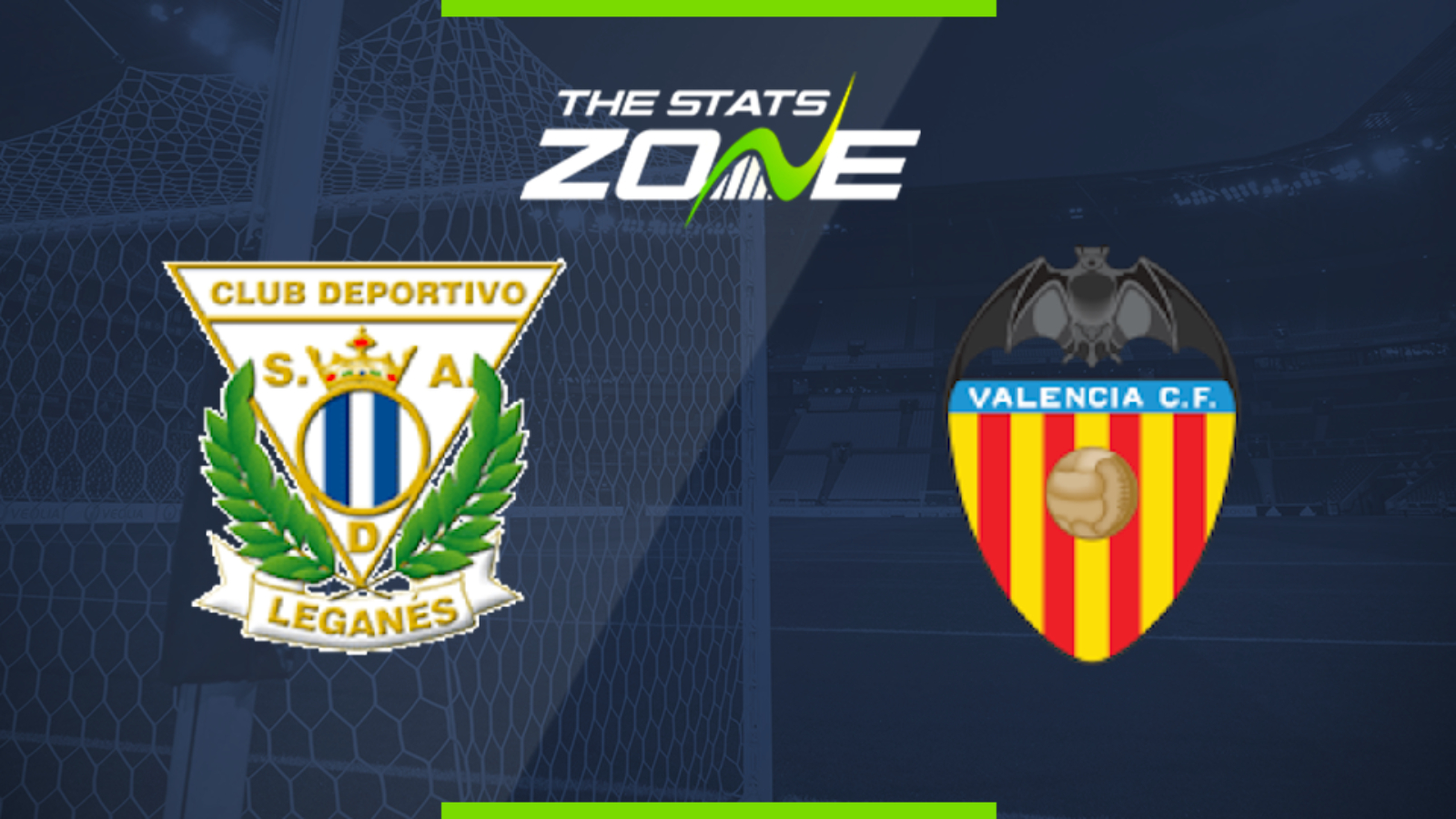 Where is Leganes vs Valencia being played? Estadio Municipal de Butarque

Where can I get tickets for Leganes vs Valencia? No tickets are available as these matches are being played behind closed doors

What TV channel is Leganes vs Valencia on in the UK? This match will be televised live on LaLigaTV (Sky channel 435, Virgin channel 554) for those with a Premier Sport subscription

Where can I stream Leganes vs Valencia in the UK? Premier Sport subscribers in the UK can stream the match live via a Premier Player subscription

There is no real margin for error now for Leganes who are going to virtually have to win their last three matches to have any chance of survival now which seems highly unlikely. They have showed great fight and character in the last couple of matches picking up four points. Their game plan will not change despite their urgency as they will look to keep the clean sheet first and foremost but then look to snatch a goal as the game goes on. Expect the match to become increasingly open as they search for a goal. Unless Valencia manage to score early which could tear the game plan apart immediately, the most likely pattern of play will be a cagey start that will become more and more open as it wears on so look for opportunities to get on goals in-play.