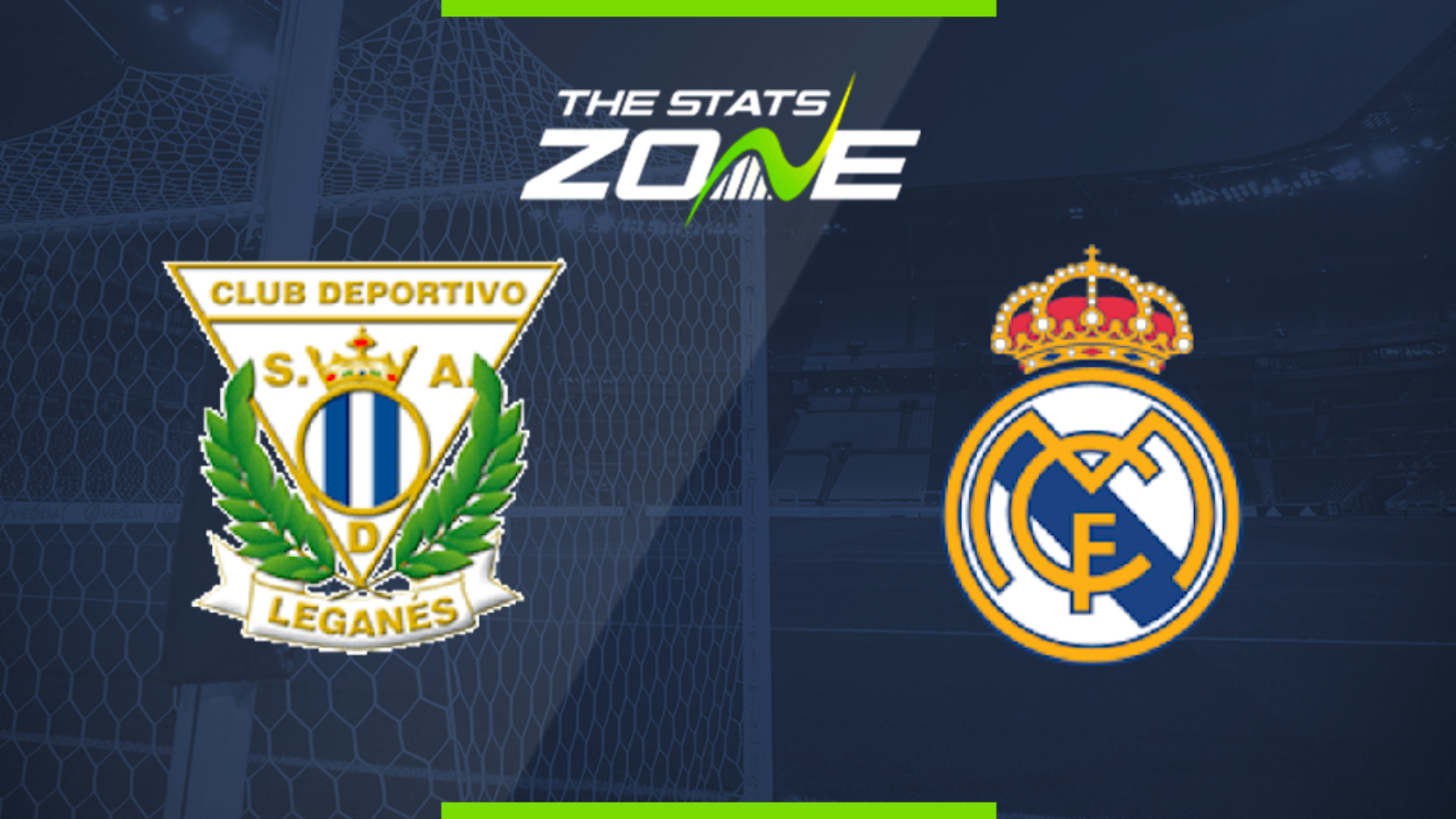 Where is Leganes vs Real Madrid being played? Estadio Municipal de Butarque

Where can I get tickets for Leganes vs Real Madrid? No tickets are available as these matches are being played behind closed doors

What TV channel is Leganes vs Real Madrid on in the UK? This match will be televised live on LaLigaTV (Sky channel 435, Virgin channel 554) for those with a Premier Sport subscription

Where can I stream Leganes vs Real Madrid in the UK? Premier Sport subscribers in the UK can stream the match live via a Premier Player subscription

Real Madrid won the title last time out after having won every single game since the league resumed and they have been relentless. They are still expected to field a strong side for this final game although it would be no surprise if there were some rotations. Leganes are fighting for their lives and their then points from their last four games has taken it down to the wire. They are a point behind Celta but they are playing Espanyol so Leganes really do need to win to have any chance of survival. Even if Real rest players, they will still possess plenty of quality and the likes of Rodrygo and Vinicius Junior should be able to exploit gaps in the home defence. Another win for Zidane’s men is on the cards and expect goals at both ends of the pitch.