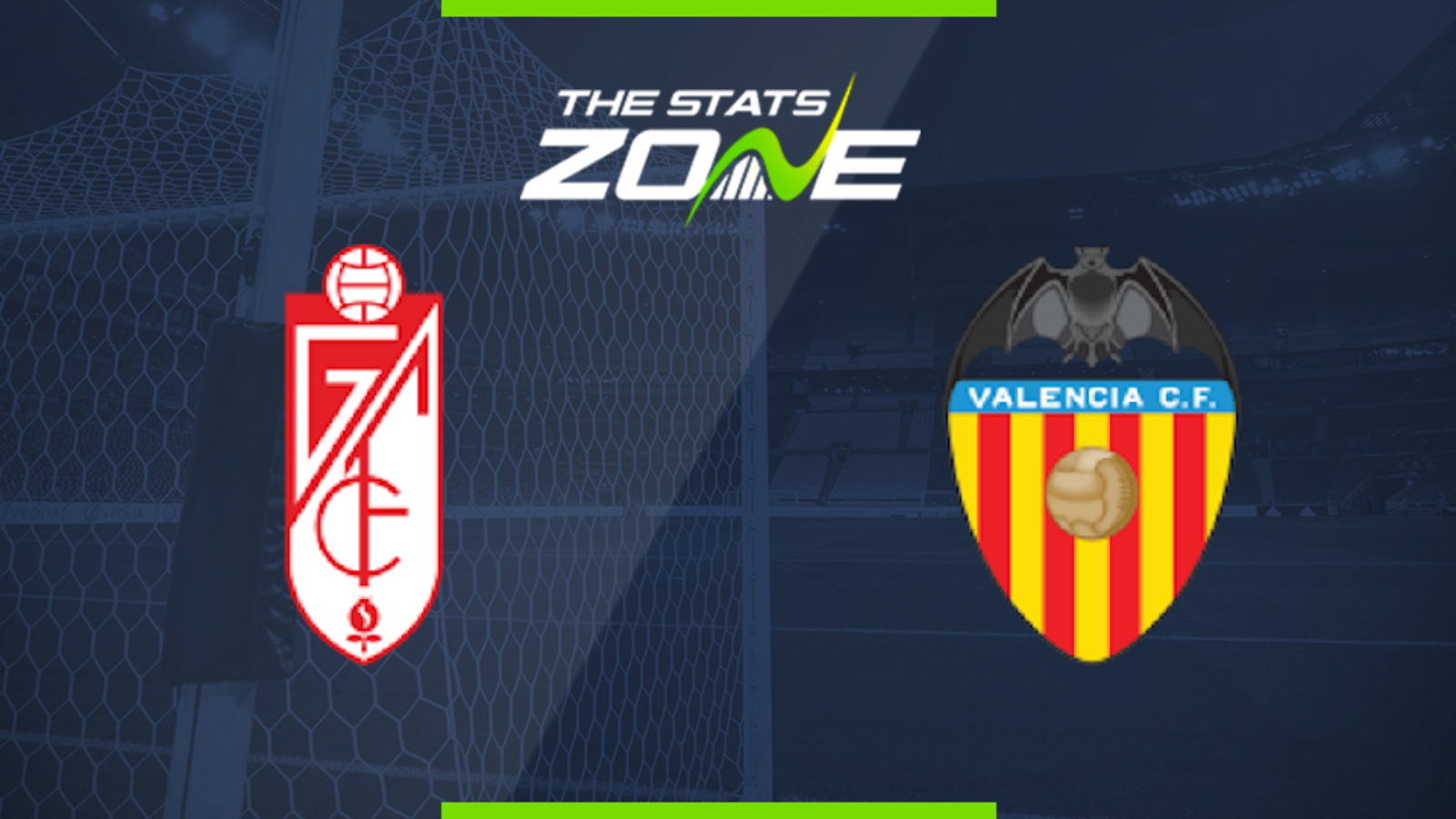 Where is Granada vs Valencia being played? Estadio Nuevo Los Cármenes

Where can I get tickets for Granada vs Valencia? No tickets are available as these matches are being played behind closed doors

What TV channel is Granada vs Valencia on in the UK? This match will be televised live on LaLigaTV (Sky channel 435, Virgin channel 554) for those with a Premier Sport subscription

Where can I stream Granada vs Valencia in the UK? Premier Sport subscribers in the UK can stream the match live via a Premier Player subscription

Valencia’s season is fading fast as they have now lost their last three matches without scoring a single goal in any of them and that has seen them slide out of European contention into mid-table. The departure of Albert Celades did not lead to an upturn in form as the mood in the camp remains miserable and it is difficult to see them turning it around in these remaining matches. They have not been helped by an injury to key striker Rodrigo who will now miss the rest of the season which will hamper their attacking play further. They will be up against versus Granada who are coming off a good win over Alaves and they hosts have to be favoured to compound Valencia’s miseries.