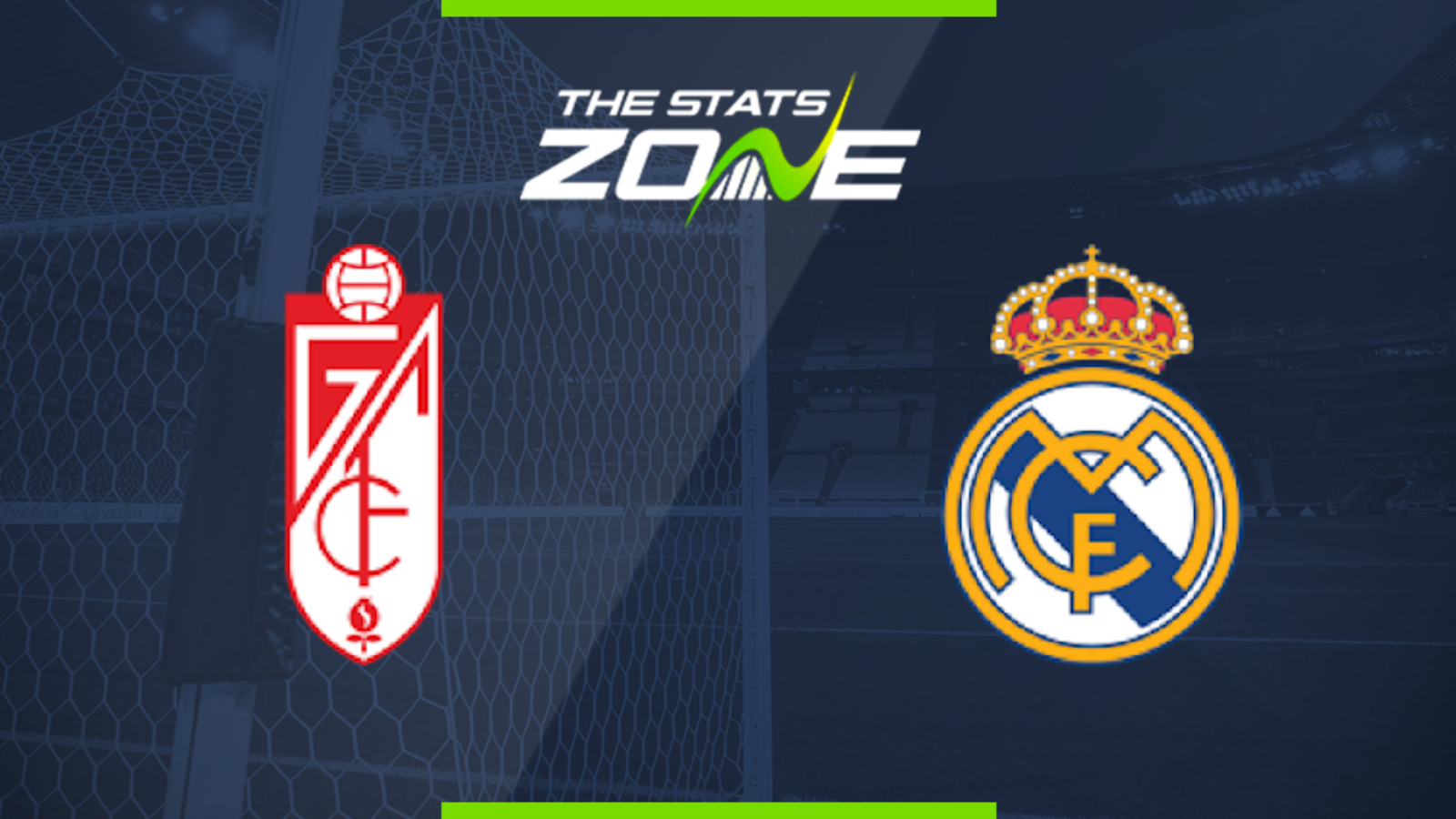 Where is Granada vs Real Madrid being played? Estadio Nuevo Los Cármenes

Where can I get tickets for Granada vs Real Madrid? No tickets are available as these matches are being played behind closed doors

What TV channel is Granada vs Real Madrid on in the UK? This match will be televised live on LaLigaTV (Sky channel 435, Virgin channel 554) for those with a Premier Sport subscription

Where can I stream Granada vs Real Madrid in the UK? Premier Sport subscribers in the UK can stream the match live via a Premier Player subscription

Real Madrid are on a mission to seal the title as quickly as possible as they have won every single game since the restart. They will be fully focused on getting another win here which will put them in touching distance of the title and it would be their ninth win in a row. Granada will be no pushovers and they are coming off an excellent win over Real Sociedad. Neither team have rotated that much but Real should have the edge in terms of condition and it is difficult to back anything other than a Real Madrid win these days.